Every Dog is Unique but One Eyed Jack is Special

Every Dog is Unique but One Eyed Jack is Special

**This conversation about Just Right by Purina  and One Eyed Jack is brought to you by Purina. All opinions are my own.** #DogsofJustRight #ad 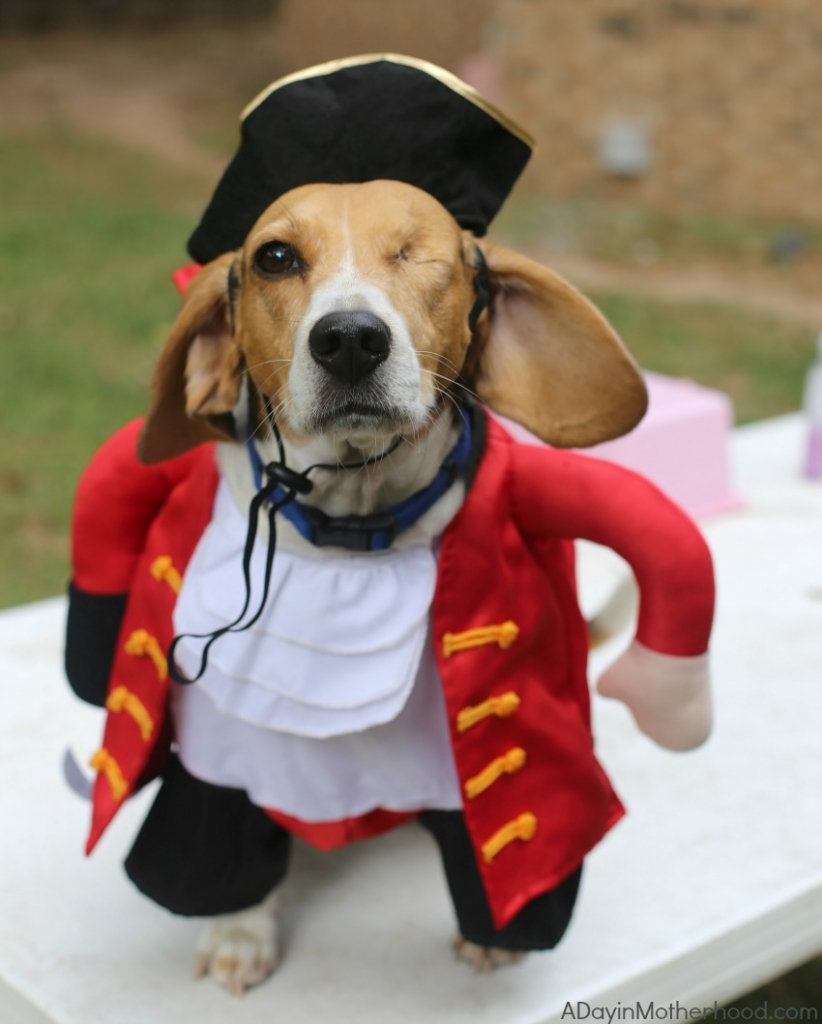 They say that there are times in our lives that mark a moment. That there will be memories that never fade and never diminish. The days that I had my children are etched into my memory and will always be there. The day that a scraggly little one eyed dog showed up for a possible adoption is another. Jack Jack, as I call him, is one of those special dogs that comes into your life and changes it for the better. Every day. No matter what. He has that grateful personality that you see in most rescues but he also has this heart that is so big that the abuse he suffered as a pup is all forgiven. He just wants to snuggle and love and live a happy, joyful life. 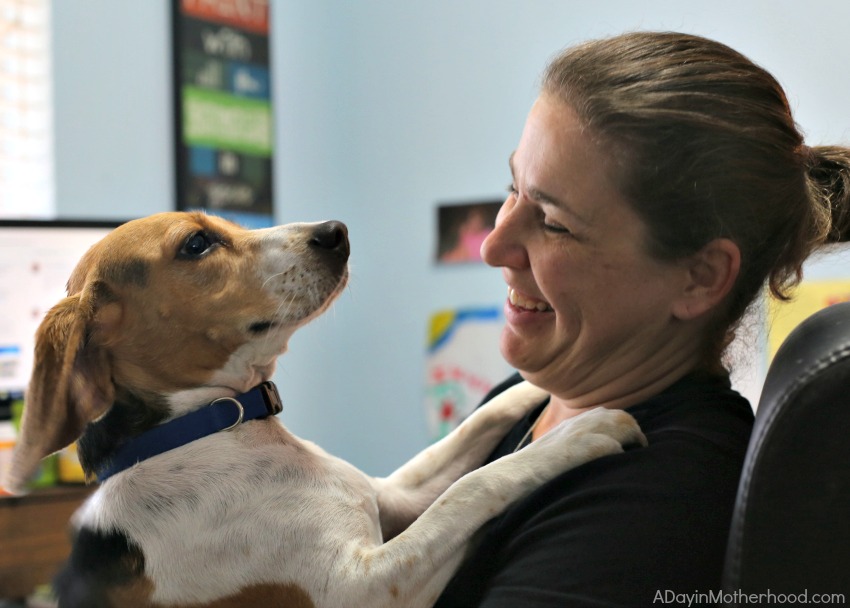 As a one eyed dog, Jack is already unique in his own right. He is fun loving, happy dog with a mischievous edge that is overlapped by his ability to make anyone laugh. His personality is so large that his appeal is apparent in every post on his Instagram account.

Jack, to me, is as unique as your dog probably is to you. Because he is, he deserves a diet that is tailored for him. As you know, he has been on a special blend from Just Right by Purina and I have noticed some positive results. 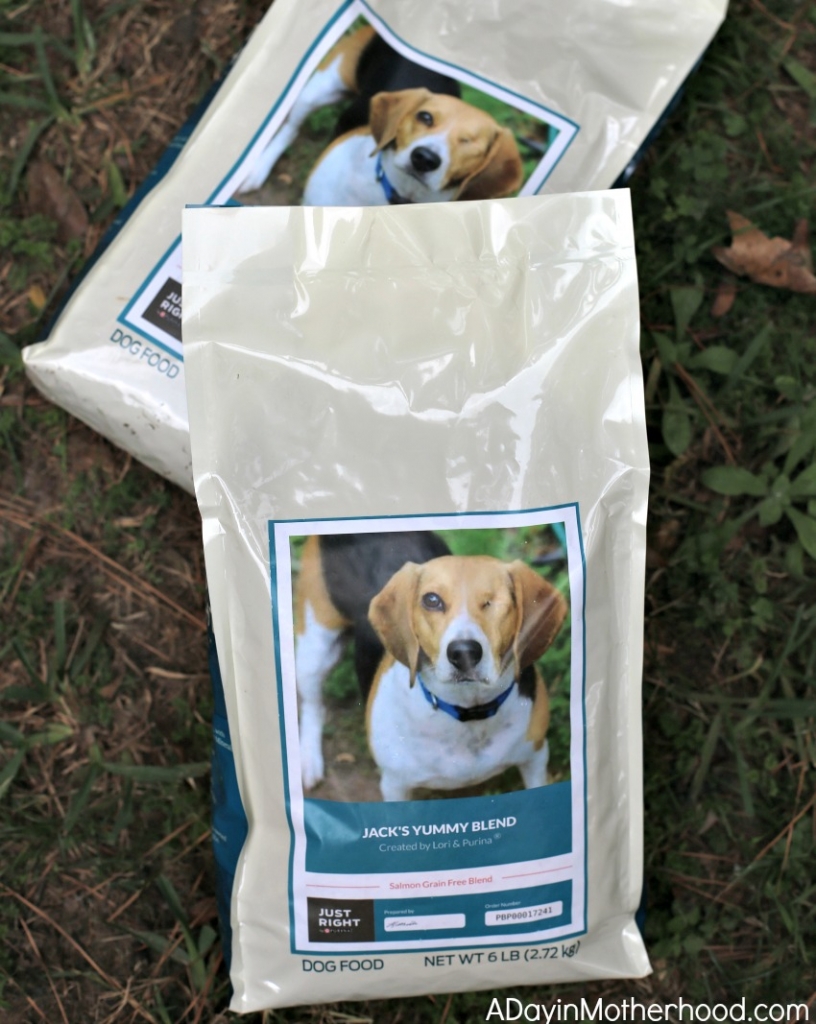 First of all, his food is salmon based. I did this because he has the softest coat and I wanted to keep it that way. If it is possible, his coat is even softer than it was before. As an added bonus, it is also much shinier, which I love. I did grain free just as a preference but the other ingredients in the food are meant to keep his weight in check and his one eye and ears working properly.

I like that Just Right by Purina creates this food especially for my dog. It makes me feel like I am giving the best I can for him to live well! 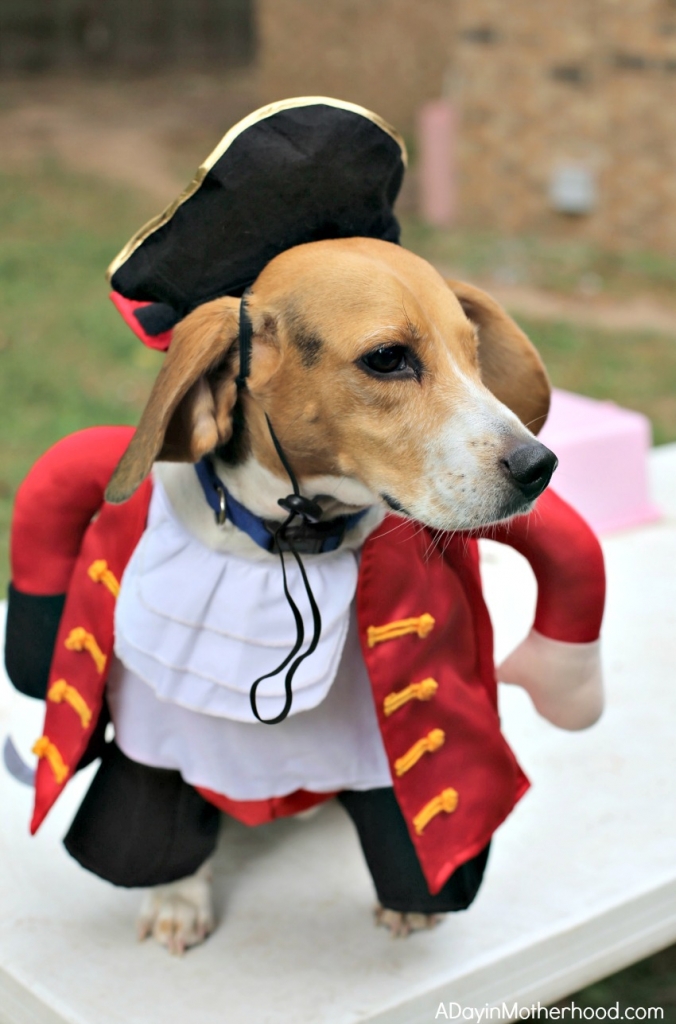 Jack is also unique in his play and interaction with me and the kids. He is terrified of thunderstorms and fireworks but loves when the kids are loud and screaming and running around. He chases them so he thinks it is a fun game. He is also very needy, wanting attention from me or the kids when he wants it. But he also can be found napping soundly under the covers of my bed, happy as a lark to be invisible to everyone. 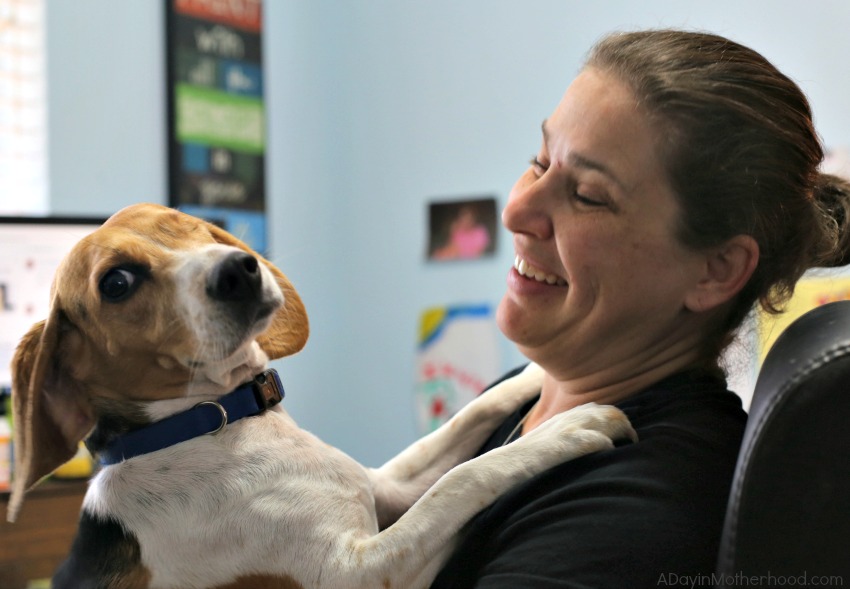 Jack Jack is my buddy. He stands out in my pack in the most amazing ways and has enhanced our lives more than we ever thought possible. He is more than just a dog.