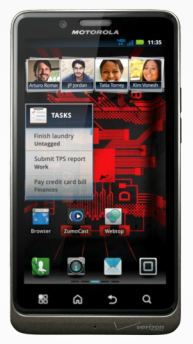 My husband has an Android phone that is new to him but a year old on technology.  It is a 3G and the longer he has it, the more he is realizing that he needs something faster, with more options, and a little easier to use.  He’s not terribly tech savvy.

Before we headed to the store, we decided to look at the Motorola Bionic online at Motorola.com.  There we learned that the Bionic is powered with 4G LTE fuel, which means that when he is trying to download and read documents, his phone won’t freeze and cause him to power down to get it to work again.  Or when someone on the job site sends a video of a problem, he can have an answer back to them in half the time that he does now.

In addition, he can run the phone on his PC if he need to!  Now, we did not get to test this in store but it just sounds so incredibly cool!

The Motorola website does even more than talk about the new Bionic phone, it also lets you compare phones, carrier companies and more.  Plus, you can order your phone directly from the website on any carrier.  In addition, you can scope out the awesome accessories that come with the Motorola Bionic and even purchase them along with your phone! 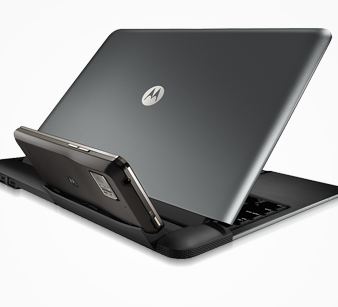 So we headed over to our cell phone providers store to look around.  Though I was not allowed to take photos in store, they did let us play with the Motorola Bionic for quite a while.  The Motorola Bionic is a sleek, fast, cleverly built 4G phone that flips through pages and apps super fast.  There was no comparison to the current phone my husband has, the Droid X.

We did not get to pick one up, it was in a holder and they were very protective of it, though they stood right there and answered every question we had.  But I could tell that it was slimmer that his Droid X and it seemed to have less of a sloped back which would make the screen easier to see. 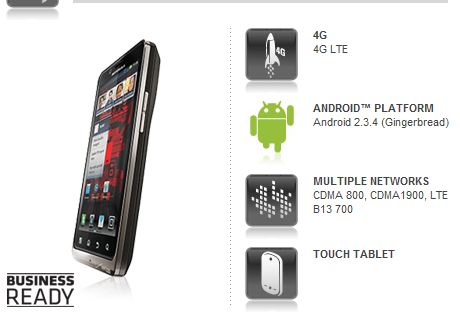 Speaking of the screen, this is not a small phone.  The 4.3″ screen qHD screen houses the app thumbnails.  A simple touch sets them in motion with clever flipping actions and more making the phone fun to use.  An important feature for me!  We did get to download an app and I was amazed at how quickly that it downloaded!  Much faster than the Droid X!  The large screen makes movie and video watching an experience, as well!

Once we finished playing with this fun, functional, super fast phone, I logged into my CALYP.com account so that I could rate the phone.

See more about the Motorola Bionic and CALYP below:

CALYP is fantastic!  It is an online forum, or an iPhone and Android app, where you can endorse, share and earn prizes in exchange for your opinion.  And your opinion is as easy as giving whatever it is you want to endorse, up to five stars!  That’s it.  Just enter the product you want to endorse, like the Motorola Bionic, give it the number of stars you want – I gave 4 stars based on my limited experience with it, sent my rating to my Facebook and Twitter accounts, and earned some points.  I can trade those points in later for cash or prizes! 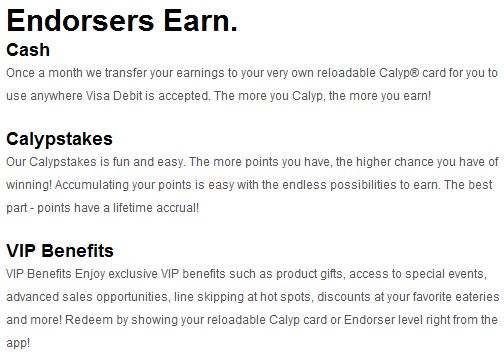 And not every endorsement is product related.  There are ways to give your opinion on politics, store sales, movies  (Twilight is up to be endorsed), and so much more!  Endorse often and watch your reloadable CaLYP card earn cash for you!  The more you endorse and share, the higher level you climb and the more rewards – such as special event tickets, you can get.

Now, I am fairly new to CALYP but I like it a lot!  I like knowing that my opinion might help guide the market and that what I say really matters!  Plus, I am ready to earn some cash for thinking I know it all!

If you are in the market this holiday season for a new  Android phone, take some time to go check out the Motorola Bionic!  I am sure you’ll be as impressed with it as I am!  And when you do, take a moment to endorse it on CALYP!  I bet you’ll find that to be a great site to use as well!