Ever want to know how the military operated during Operation Restore Hope?: 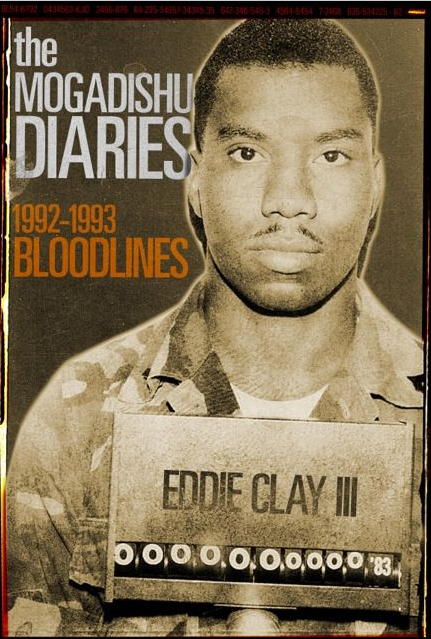 Ten months before Blackhawk Down, US Marines launched its first major offensive against Mogadishu’s militias. Top US military strategists for Operation Restore Hope recognized the critical importance of identifying Somali clan leaders responsible for the country’s instability and violence. It became apparent that one man needed to be captured in order to help establish order. This warlord eluded the most elite US Special Forces teams in our military for almost a year during Operation Restore Hope/Continued Hope. There are many theories that explain how Mohamed Farrah Aidid won the cat and mouse game. This is my account…

Stills from the VHS tape capturing the US Marine Air/Ground assault are featured in this book. Actual footage of the USMC Takedown of Aidid’s Safehouse maybe seen on YouTube: username:smokehouseuk