Marvel’s The Avenger’s opens in theaters nationwide May 4, 2012.  And it seems that everyone is getting in character!  Check out this awesome video of a Military Dad returning home from the war, disguised as Captain America, to surprise his son on his birthday!  Tissues will be needed!

Be sure to share this – it is so sweet!

And for Legos fans, check out the new Lego poster just released!  The Avenger Lego toys are in store now! Look for them at your favorite retailer! 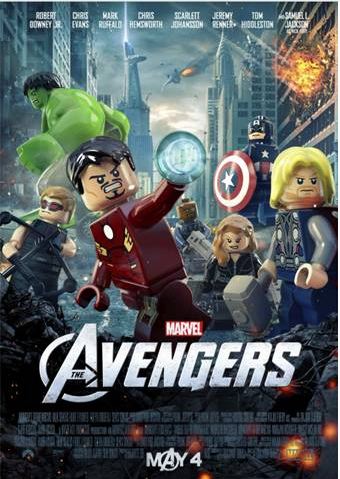 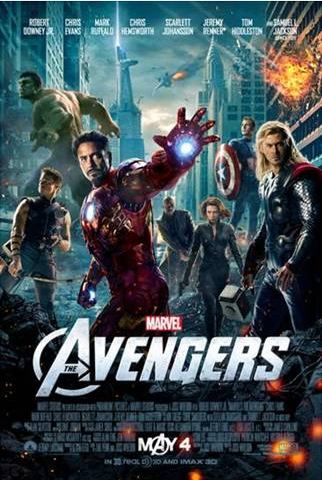