Really, I wonder on a daily basis if my children had the choice, would they pack up their baby dolls, milk and Color Wonder books and hightail it on the Yellow Cab Express?

I often think when they are in one of their rooms together and it is too quiet, they are plotting their escape using Mr. Potato head parts.  Take a left by the nose, a right by the arm and check in at the high heeled shoes.  And now that they have Woody and Buzz Lightyear toys, I really get concerned.  Then I hear that all familiar WHACK and three simultaneous wails tell me they are just torturing each other like all good sisters do. 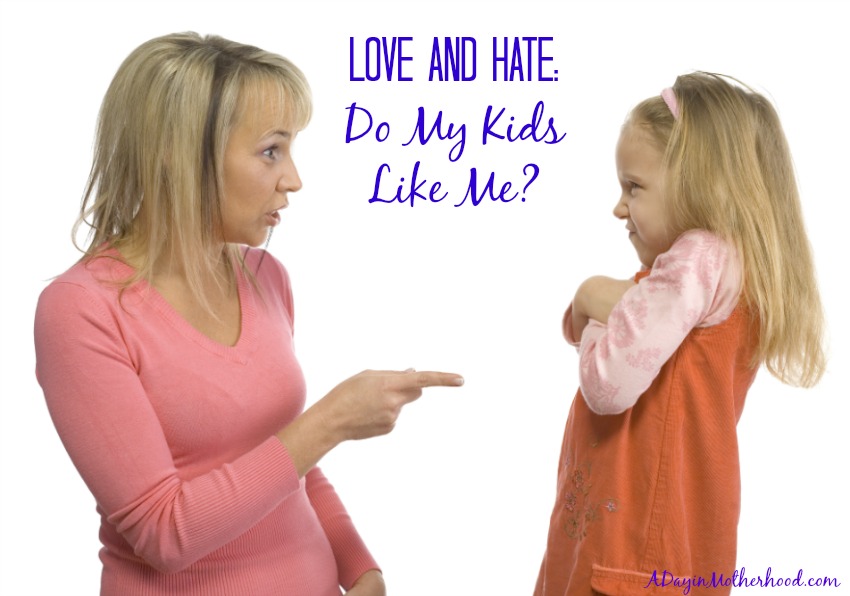 It is not that I am this horrible, evil Mother.  It is just that all day long I lay down rules and correct them.  It must be like living in the barracks with a drill Sargent named Sister Hitler.

“Stop peeing on the floor.”

And this is just during breakfast.

I have read – ok – skimmed – the parenting books that I keep on the bookshelf to make it look like I am trying and have the running dialog in my head that says “pick your battles.”  Usually that dialogue is drowned out by the sweet nothings my children scream at me, but it is there and once in a while, squeezes its way into to my subconscious.

So I try to pick what is important and attempt to work on those things.

Probably pretty important that they eat something besides Oreos during the day.  The sugar highs alone times three would send me straight to Jack Daniels house not to return unless we moved to Margaritaville.  So really, to keep me out of the paper, I attempt to give them some fruit and vegetables and proteins during the day.  I fail miserably five days out of seven – but on those two, I feel I should receive an award.

It’s probably pretty important that they learn to be nice to each other.  You know, to keep them out of the paper in later years.  So I do insisted every time that they kiss and make up.  For fun one day I am going to put lipstick on them.  That way when my husband gets home, he can see how many fights I had to break up during the day.

In know, I know – he would just ask why I let them play in make- up, but a girl can dream, can’t she?

So hygiene, manners and just plain being acceptable to the public are all things I find to be fight worthy.

But as far as being neat and clean with their toys?  Well I think it is important because it cuts down on my bubble bath and bon bon time to clean up after them but I guess I can be a little more lax on this issue.  I mean, I can always use the fact that their room makes a pig sty look like it has butlers to keep them from going out with that oh so cute hottie they like who is two grades ahead of them in school.  That way, instead of being a super un-cool Mom, it can all be their fault!

And I suppose I can un- clench when it comes to sassing me.  I mean, they will learn to respect me when they figure out that I am the only one with money in the bank to bail them out of jail, right?  As long as they don’t sass others, I suppose I have done my job.

See Dr. I am counting my millions on a beach in Aruba from writing books about how all kids are the same and all of my advice will work on your robot child because all children respond to my perfect methods and ideologies and if they don’t it is all your Mother’s fault, I DO listen!

But it is hard.  It is so hard to pick you battles when the damned war goes on day after day with no reprieve and no one to stop your mouth from the
habitual annoyance of correcting.  And I love my kids and I want other people to love my kids, thus loving me you see, so I pick and I peck and I utilize the fine art of Chinese correcting torture to attempt to raise well – rounded, well – liked kids.

But I guess if I want to prevent my little angels from packing up their diaper bags, hailing a stroller and heading out into the big, bad driveway, I should be a little more understanding and patient in my teaching of them.

Because let’s face it, without them, how will I ever learn my important lessons in life?