Jumanji: Welcome to the Jungle – An Interview with the Producer and Director

Jumanji: Welcome to the Jungle – An Interview with the Producer and Director

**This conversation is brought to you in partnership with Jumanji: Welcome to the Jungle. I attended the press junket. All opinions are my own.** #Jumanji #WelcometotheJunket AD 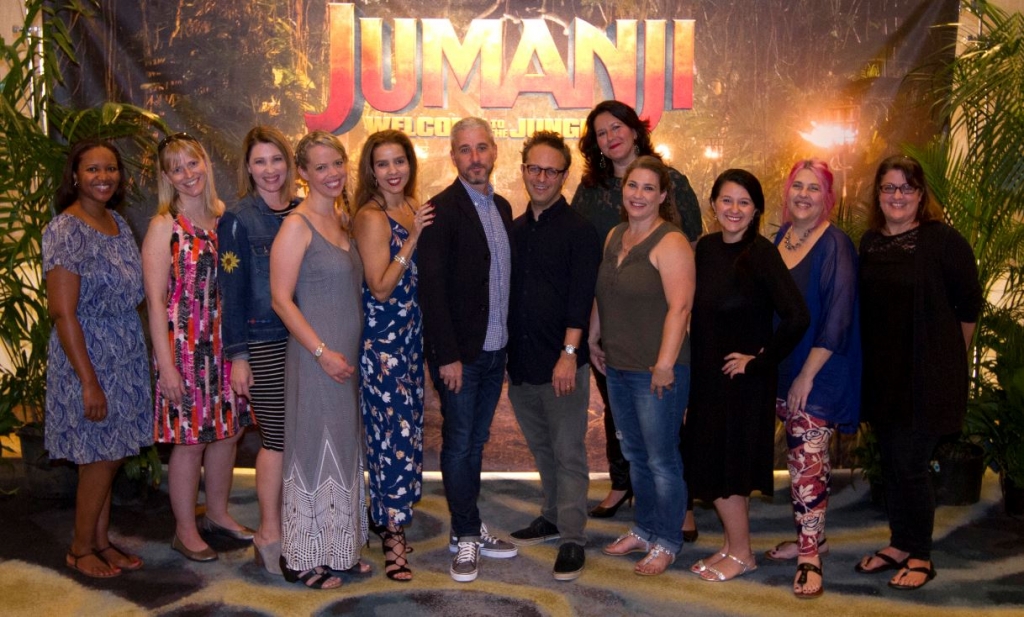 In case you have not heard, the movie of the season is coming out December 20, 2017! Jumanji: Welcome to the Jungle hits theaters this holiday season with buzz that is totally warranted. I got to see it in Hawaii a few weeks back at the press junket and loved it. In addition, I was lucky enough to sit down with the Director,  Jake Kasdan and Producer, Matt Tolmach, along with the cast. We had great conversations and below are some comments from the Director and Producer that I found really interesting!

Just as the film depicts, most of it was in real time real life in the jungle on Oahu. That island is beautiful and a great setting for this fun adventure!

When asked how the film idea came about, Tolmach, the producer, indicated that he was huge fan of the Jumanji book and he wanted to make something for his little kids. The notion of a video game coming to life was a huge inspiration. He did not want to just do another version of the original movie, but wanted to create it’s own feature that still honored the original. But the idea didn’t really take shape until he reached out to director, Jake Kasdan.

When the idea was presented to Chris McKenna, who helped write the screenplay, thje idea that you could invert the game and insert yourself into it came alive. They wanted to stay away from taking the original movie and simply updating it and wanted to do something new. McKenna found a way to do that in an entertaining and modern way! 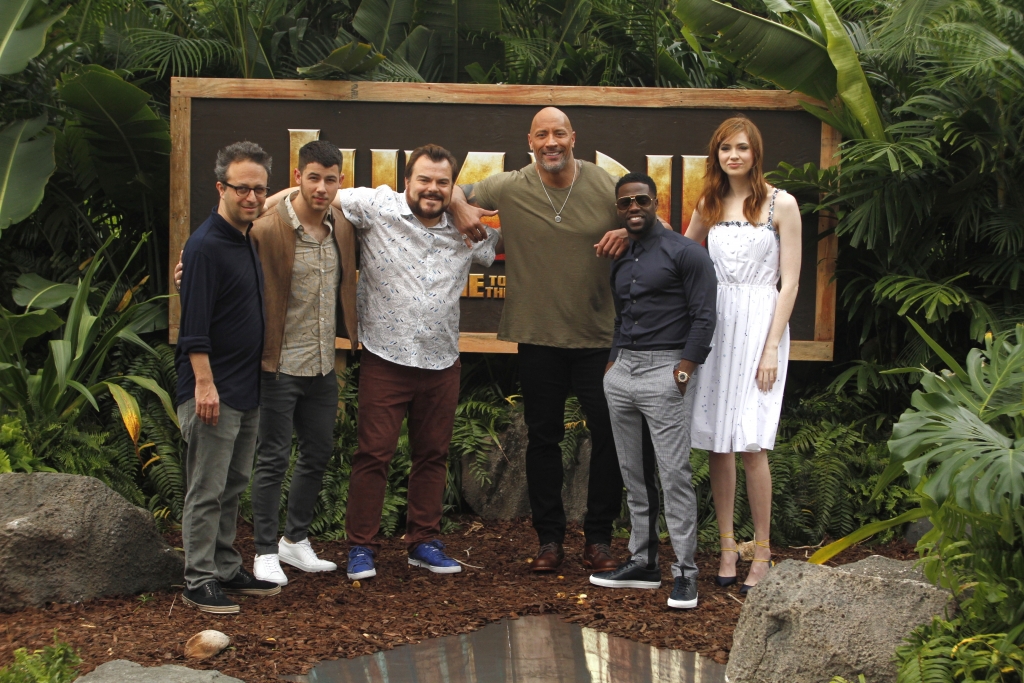 The idea of slipping into someone else’s skin was central to the movie’s message. What could you learn about yourself if you could spend a day in someone else’s skin? Those creating the movie wanted to further drive home the point that true self discovery can come from understanding what other people are really like. The avatars that these kids were changed into allowed them to be something that they may not have the courage to be in real life.

When asked how their parents helped them in building a career in movie making, they both responded that their parents encouraged story telling and reading books. They credit them as being a huge influence in the growth of their imagination to thrive. They were allowed to have ideas and explore something new and were not stiffed no matter how crazy their thoughts. 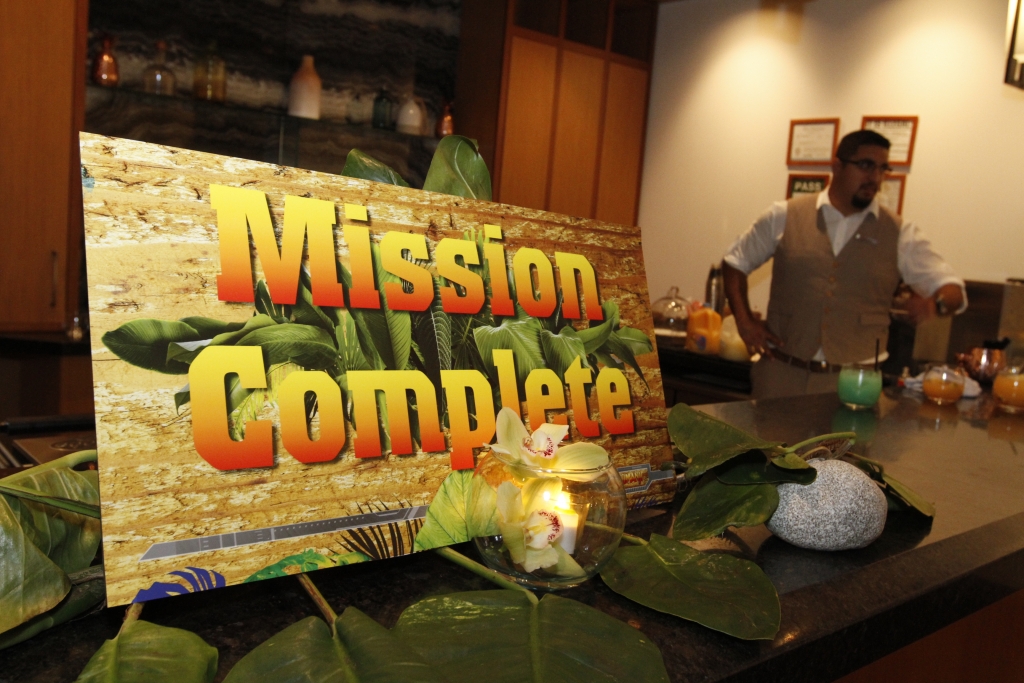 I asked how the promotion of Karen Gillan, who plays Martha and Ruby Roundhouse in the film, and her immersion of self power as her avatar came into play. Kasdan stated that making sure the female roles were those of empowerment was a huge goal for this film. He wanted his daughter to watch the film and clearly see that, despite her own thoughts on limitation, she is a bad ass.

I enjoyed being in the room and being able to interact with  Jake Kasdan and Matt Tolmach. After seeing the film and understanding it’s message I liked hearing how the central thread of self discovery was intended.

This is a holiday movie that your teens and tweens will really like! Get your tickets and be ready to enter the Jungle December 20, 2017!