Inspire the Whole Family with the Movie LITTLE BOY

Inspire the Whole Family with the Movie LITTLE BOY

**This post is in partnership with SheKnows.com and Open Road Films. All opinions are my own.** 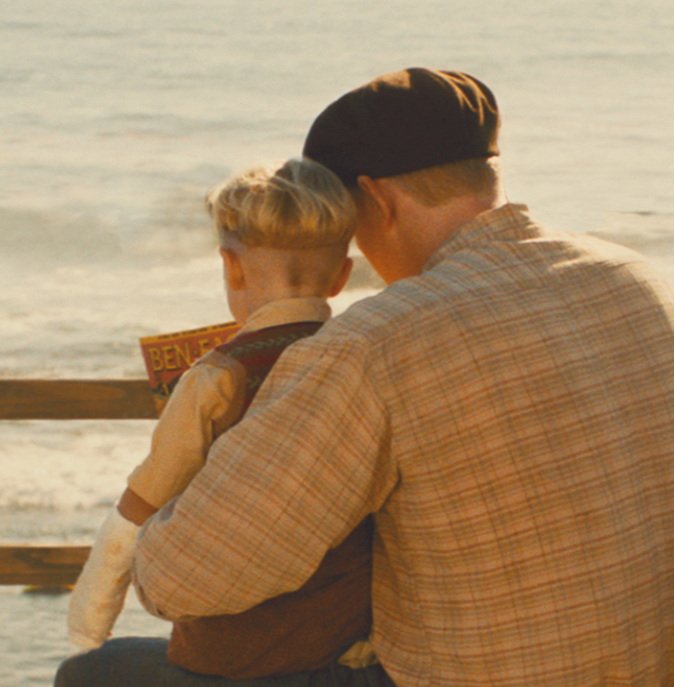 There is a sign on my youngest daughter’s wall in her room that says, Such a Big Miracle in Such a Little Girl. I believe in miracles, I have three. I also believe in faith, hope and the power of desire. But I also think that in this day and age of information overload and the repeats of horror stories of how people treat each other on the news and social media, it can be difficult to hang onto the belief in miracles. I can not even imagine how hard it would be if my best friend and father were shipped off to war. Especially in a time where communication was not easily come by. In the film, LITTLE BOY, coming to theaters April 24, 2015, we learn that miracles are possible, faith matters and the positive impact of the power of our thoughts. 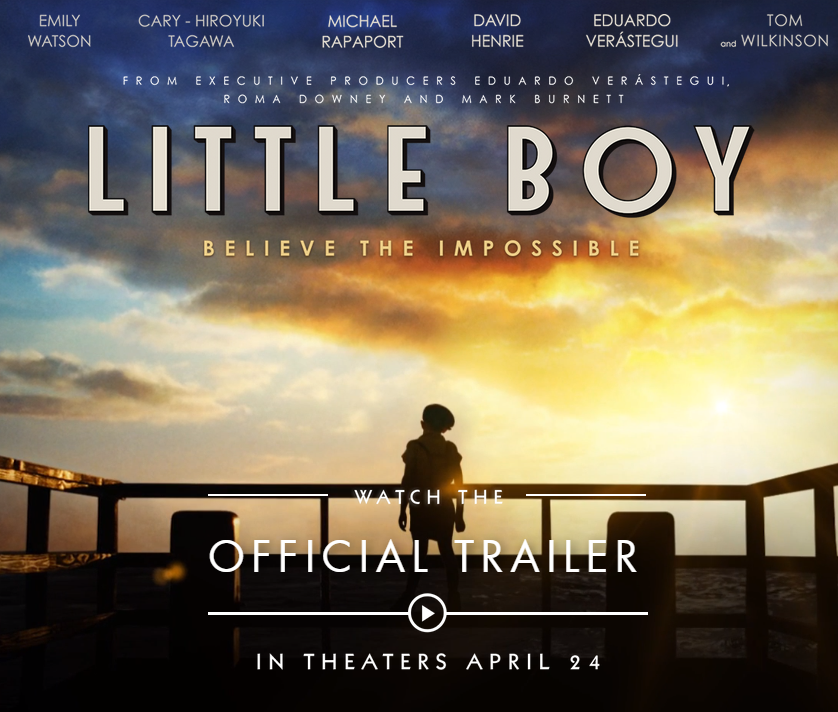 This family movie is set to encourage, motivate and uplift even the harshest cynic. LITTLE BOY follows the inspiring story of a Pepper Flynn Busbee, a too small for his age, adventure loving boy who can not fathom life without his father and favorite partner in imagination. When his dad leaves for World War II, Pepper wants him back, badly, and will do just about anything to make it happen. But as a little boy… what can he do?

On a magician’s stage, plucked unwillingly from the audience, LITTLE BOY is able to move a bottle without touching it with just his pure will and determination. Silencing the kids who teased him for his small size, he opens his heart to words of wisdom from town clergy and ignores the critics. He starts to believe that his will and desire to move mountains really can happen!

‘Your Faith Won’t Work if you Have Even the Slightest Bit of Doubt.’

On a dusty day, when he is doubted the most by his older brother, he proves that when you have faith, amazing things can happen. In the scene where he, literally, makes the Earth beneath his shoes move and everyone can see moving mountains, you watch the amazement in witnesses faces and the confusion as they, too, begin to push aside their doubts and believe as well.

It’s Up to You to Achieve the Impossible 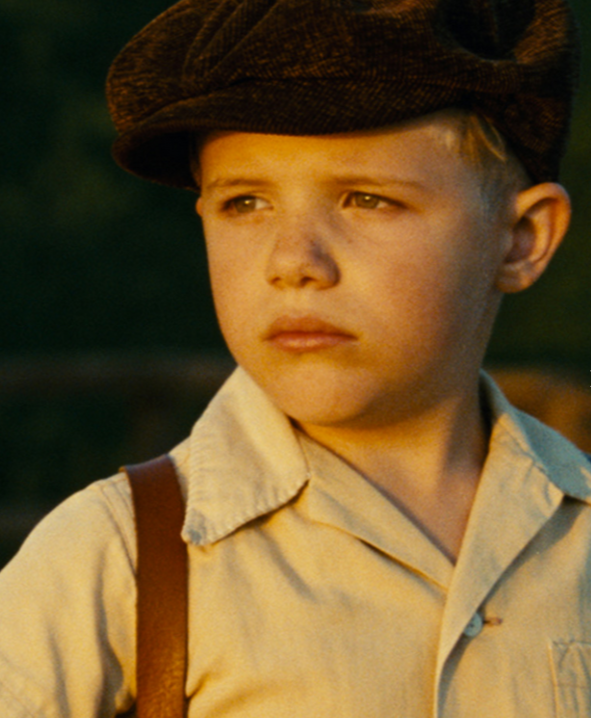 It is up to each of us and our faith and hope to achieve things we never thought possible. LITTLE BOY will be a powerful family movie that will remain in our dinnertime conversation for months to come. Directed by People’s Choice Award nominee, Alejandro Monteverde, and produced by Roma Downing and Mark Burnett, LITTLE BOY is set to be the next great film that inspires us all. Watch as Emily Watson, Michael Rappaport bring characters to life and meet the cast as they show a positive message. Psst – I met Emily Watson a few years back and she is inspiring in her own right!

Purchase your tickets now on Fandango to see LITTLE BOY with your whole family on April 24, 2015. Find out more about the film and participate on the 30 Days of Inspiration page on the movie website with your inspiring photos and quotes for all to see!