If you have love the Ice Age Series of Films

(like us) then you will be super excited for July 13, 2012!  ICE AGE: CONTINENTAL DRIFT will hit theaters and the beloved characters of the woolly mammoth, the sabre-toothed tiger, and the motormouthed sloth will thrill you!

Even more exciting is the fact that UK pop sensations, THE WANTED have joined forces with Twentieth Century Fox and Blue Sky Studios to celebrate the return of one of the world’s most beloved franchises in ICE AGE: CONTINENTAL DRIFT. 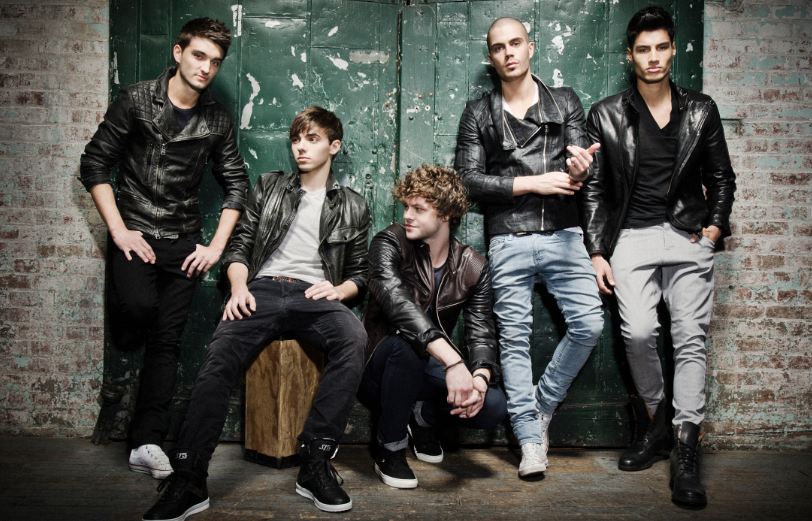 In ICE AGE: CONTINENTAL DRIFT, Scrat’s nutty pursuit of the cursed acorn, which he’s been after since the dawn of time, has world-changing consequences – a continental cataclysm that triggers the greatest adventure of all for Manny, Diego and Sid.  In the wake of these upheavals, Sid reunites with his cantankerous Granny, and the herd encounters a ragtag menagerie of seafaring pirates determined to stop them from returning home.

The Wanted have rapidly become one of the world’s biggest and best pop bands. They have scored multiple UK number 1 singles, had a number one radio record in the US and have sold out venues all over the world including London’s O2 Arena.

Are you and your kids excited for the NEW Ice Age movie to come out?  We are ready for this ‘cool’ movie come the heat of summer!