How to Spot a Child Molester

How to Spot a Child Molester

A little while agoI took a class at my Church that was required of me before I could volunteer at Vacation Bible School this year.  I was interested to see what they had to say at Virtus {the name of the class} versus what I already knew about the subject. 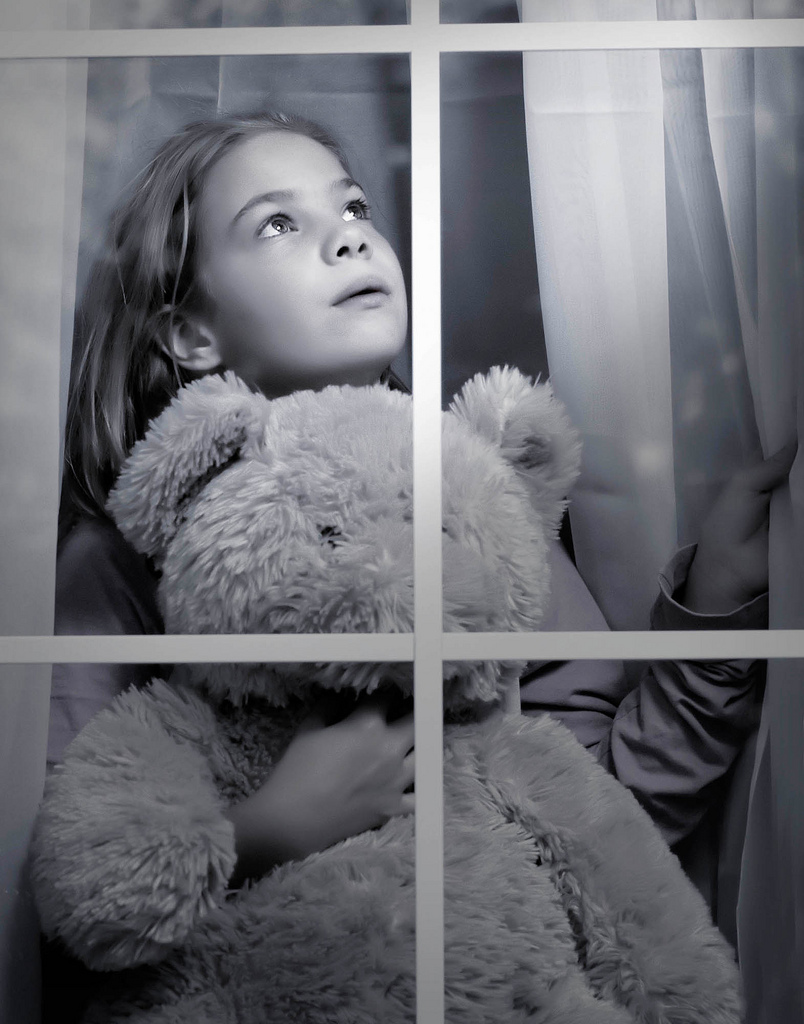 A scary, unfair, awful topic that gets talked about a lot from afar.   I do not think I have ever had a conversation about this topic with any of my friends face to face.  But I have heard comments in passing and on television and taken in what I can from that.

But in reality, is any parent really truly aware of child molesters and how they operate?  Could any of us really spot one if we were out and about with our kids?

Because I never want a single child to ever go through that horror, I thought I would share what I learned.  I have even make this topic a 2 part post.  One for spotting a molester and one for spotting the warning signs in our kids.

First, did you know that 1 out of every 5 adult females say they were molested and 1 out of every 10 adult men say so as well?  Heartbreaking, isn’t it?   And they are not molested by the stalker in the neighborhood that we are all looking for.  Then one in the beat up car, a hat on to disguise his looks, slowly driving up and down, watching and lurking.

89% of molesters are people who are known to the family.  A family friend, a teacher, a priest, a counselor, their friends parent.  And, sadly, 29% of those are family.  A parent, grandparent, uncle, aunt, cousin.

And they are not all male.  One of the victims stories was that her female English teacher lured her in under the guise of helping her with her schoolwork.  She would keep her after school and one thing led to another.   No one suspected a thing.  Teachers are there to, in fact, help kids, right?  And it was a female teacher… with a 12 year old girl.

One molester prayed on his softball team, the kids that came to his roller rink, and even kids that he worked at a daycare center helping to watch.  He favored 5-10 year old, thin, blond, blue eyed girls.   He was very hard to watch.  Especially after he admitted to molesting over 500 children in about 25 years.

And no one caught him.  All that time.

The other molester that chose to talk, undisguised, and openly on a video that would be seen by thousands, if not millions, lured kids in with his own kids.  He had three and they would make friends.  Those friends would come over for sleep overs and he would start his manipulative, detailed plan, to eventually take advantage of that child.  He surmised that he had 36 victims by the time he was caught.

But these men, in their horribleness, were doing us a favor in talking.  They were sharing with parents what to look for in a molester.  How to ‘spot’ one, so to speak.  Or at least be aware of what to look for.  It is a lesson I will, for sure, be carrying with me for the rest of my life.

I will try to remember them all for you guys:

The #1 point they made was – anything inappropriate at all should raise a red flag!

Look for people that prefer to spend time with kids over adults.  People in large groups who seem to be migrating towards groups of kids and kind of avoiding adults. This does not mean people who truly love children and want the best for them are molesters. Remember that these are just ‘signs’.

Watch for people who are offering children unsolicited gifts without your permission.   Usually an adult will ask a parent before offering their kids something.  I, personally, would be peeved if someone did that to my kids.  Socially Inappropriate so a red flag.

Make sure no adult is trying to get kids to a secluded place.  You might overhear, “Hey, let me go show you this picture in the library!”  No.  There is no reason, whatsoever, that an adult, other than a parent, should be behind closed doors with a child.  Whatever an adult needs to discuss with a child or show a child should be out in the open where others can see them.

Be aware of the chronic volunteer.  The one that, no matter what, is always first to spend a Saturday washing cars with the kids, or always a chaperon on a field trip.  One that is always at the school, church, or anywhere else, volunteering to be everything to everyone… especially if it is kids. Again, there are a lot of goof guys. This is just to keep you alert.

You probably get the idea.  The thing that really stuck in my head about this subject is that molesters tend to think that the rules do not apply to them.  So if you see someone who is clearly having no regard for boundaries and rules put in place to protect children, you should let your radar go off… and loudly.

I, personally, would rather be suspicious than find out later that I could have stopped a little girls or boy from living through that horror.  And I know that by voicing my fears does not mean I am labeling someone a molester.  I am just raising awareness that that person might be up to no good.

I also learned that strangers are rarely the molesters of children, that the vast majority of molesters are heterosexual with adults {not necessarily with children}, and a child is telling you the truth if they are telling you about abuse {approximately 5% will lie but only in custody battles, studies have found}.

It was a hard morning to sit through, I won’t lie.  But it was a necessary one for me, my family, and the other children that I am around.  I wish to God Above that all parents had to take this class.  I really think it is powerful enough to educate us and stop them.

I’ll leave this very long but important post with a story that the instructor shared that will resonate with me for the rest of my life.

He was teaching a class a while back and, when the video started, he heard a woman crying.  It was not new to him… people are emotional about these victims.  I teared up several times.  He noticed though that she cried through the video and became stone quiet during the discussion of it.

Right before the second video, she approached him and said she just could not watch the second video on how to keep kids safe.  He told her that she could not volunteer at the Church without it.  She said, ‘ I don’t care.  That man talking on the video was my daughter’s softball coach.”  She was referring the molester who fondled 500 children.

And she had no idea he was a child molester until she saw that video.

If that story does not kick you in the gut, I don’t know what will.

We need to protect our children.  I hope this info helps us on that path.

If you suspect an adult is abusing children, or know a child who has been abused who needs help, please call The National Center for Missing and Exploited Children at

or call your local Precinct.

Get more posts about Parenting and Daughters