I realize that I am opening a whole can of worms with this post.  I don’t care.  But after Bob Costas made his opinion known on Sunday Night Football, I have had thoughts swirling through my head that I have to put down on paper.

How is that for clear? 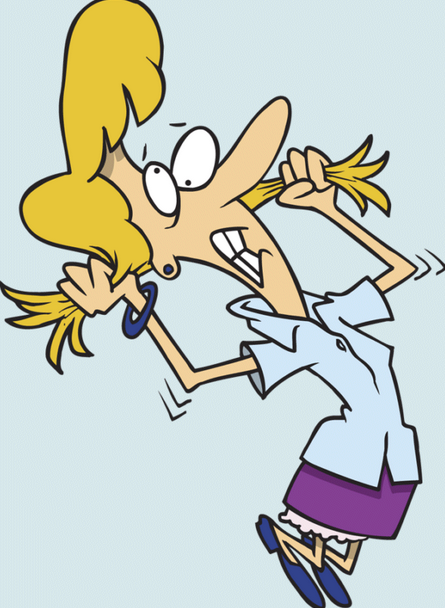 Years ago, when I was single and traveling and out late at night, a man I dated treated me to a Concealed Handgun Class and a Smith and Wesson ladies revolver.  I went to the shooting range at least once a month, kept up on the laws and where I could and could not carry it and was a responsible gun owner.  I never shot at anyone nor, in the 5 or 6 years I had the license, did I find occasion to really use it to protect myself.

One night, I heard a noise outside of my apartment and it freaked me out.  It was very late at night and I lived in a place tucked away in a corner that only had one way to get to it.  There was no reason for noises unless you were outside of my door.  I listened for a while and, after hearing what I thought was my door knob jiggling, I grabbed my gun Annie Oakley style and headed to my door.  I screamed, “Go Away, I have a gun!” and the noise stopped.  After a while I was brave enough to look through the peephole and saw no one.  I gently opened the door and the hallway was empty and silent.  I breathed a sigh of relief and went back into my apartment.

I took a deep breath and went to uncock the gun.  And I couldn’t.  It was stuck and after trying for a while, I could not get it to uncock.  I did not sleep all night knowing I had a cocked gun in my house that could really hurt someone.  Including me.

The next day, after my friend came over and uncocked it, I sold the gun and never looked back.  But I still firmly believed that everyone had a right to protect themselves and their property.

Sometimes, all the training in the world still does not make you a good gun owner.  I have not owned a gun since.

Now that I am raising children and living in the country, my thoughts on guns have changed a little.  Probably a little more dramatically than they should for an educated woman who knows that well trained, intelligent people have a right to protect what is theirs.  But when I walk into a house and I know there is a gun safe or that the homeowner has a gun locked in a safe box way up high in the back of their closet, the hair stands up on the back of my neck.

Having lost family relatives to gun ‘accidents’ and watched story after story after story on the news about little ones who have gotten into that box, guns seem a little more unnecessary than I used to think.  And I hope with all of my heart than none of the people I know that have guns will lose a precious family member to an accident.

The problem with guns is that they offer an instant way to end a life.  One bullet can kill in so many places on the body.  Premeditation is not needed to shoot someone.  And in the cases of people who have a hard time controlling their emotions, guns are too available and too easy.  I bet if you ask people who have shot and killed in rage if they meant to do it, many would say no.

But do I think that guns kill people?  No.  I think people kill people and if you really want to do it, you will kill someone.  With a knife, a bat, an object or your hands.  In fact, I saw recently stats that show that in countries with no guns, homicides are actually higher than here.

Taking guns off the street will not stop domestic violence and robberies and other violent crimes.  Just as taking away belts will not end child abuse.  But, to be honest, from a mother’s perspective, if there were no guns in the world, I might feel a little better about the homes my kids visit.  I might feel safer when out at night.  I might not cringe when a car pulls up slowly next to me at night thinking they have a gun and want to shoot for fun.

Hypocritical and confusing?  Yes.  But so is the entire conversation about gun control.