**This conversation about Fostering Dogs, Helping After a Hurricane & Feeling Grateful is brought to you by Just Right by Purina. All opinions are my own.** #DogsofJustRight #ad #GivingTuesday 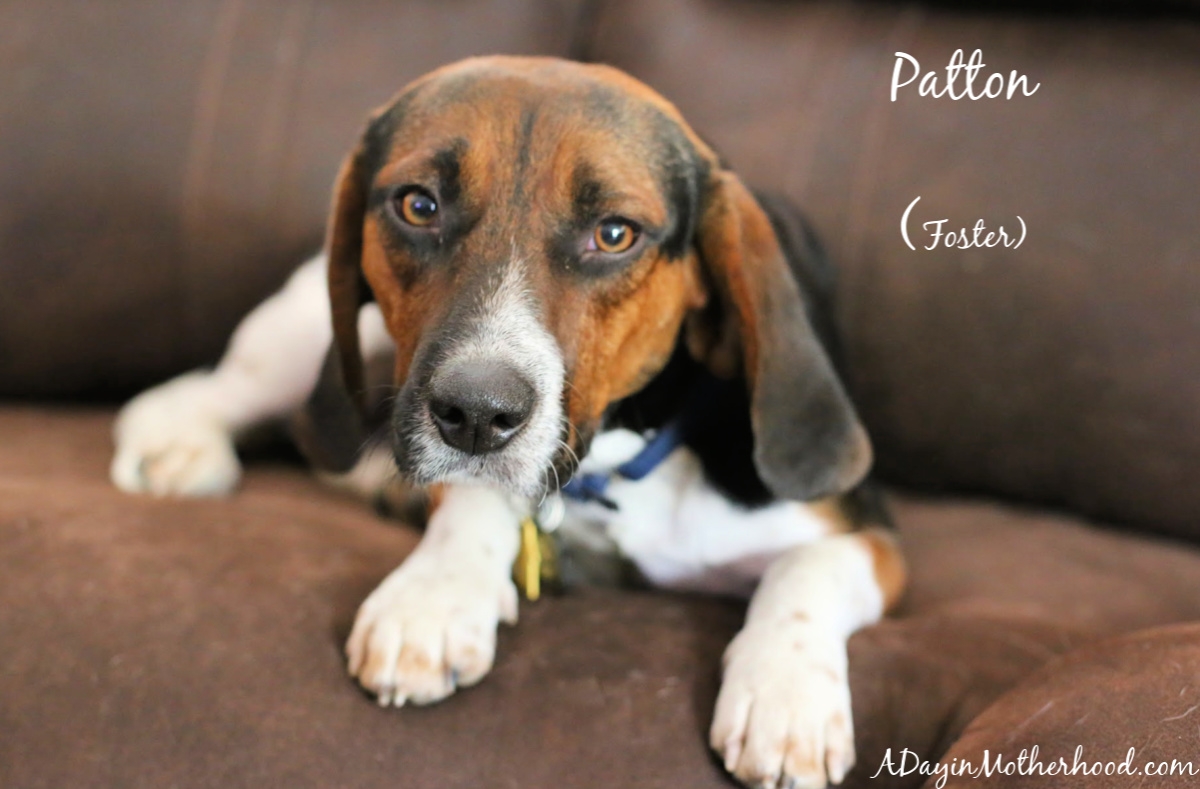 There is almost nothing I won’t do for animals. Dogs are a passion of mine and the Beagle breed has really taken my heart. About a year ago I started foster dogs through my local rescue, the same one I adopted One Eyed Jack, Piper and Joy from; the Houston Beagle and Hound Rescue. Since then I have fostered 25 dogs, with two in the house now that will be up for adoption in the next week or so. 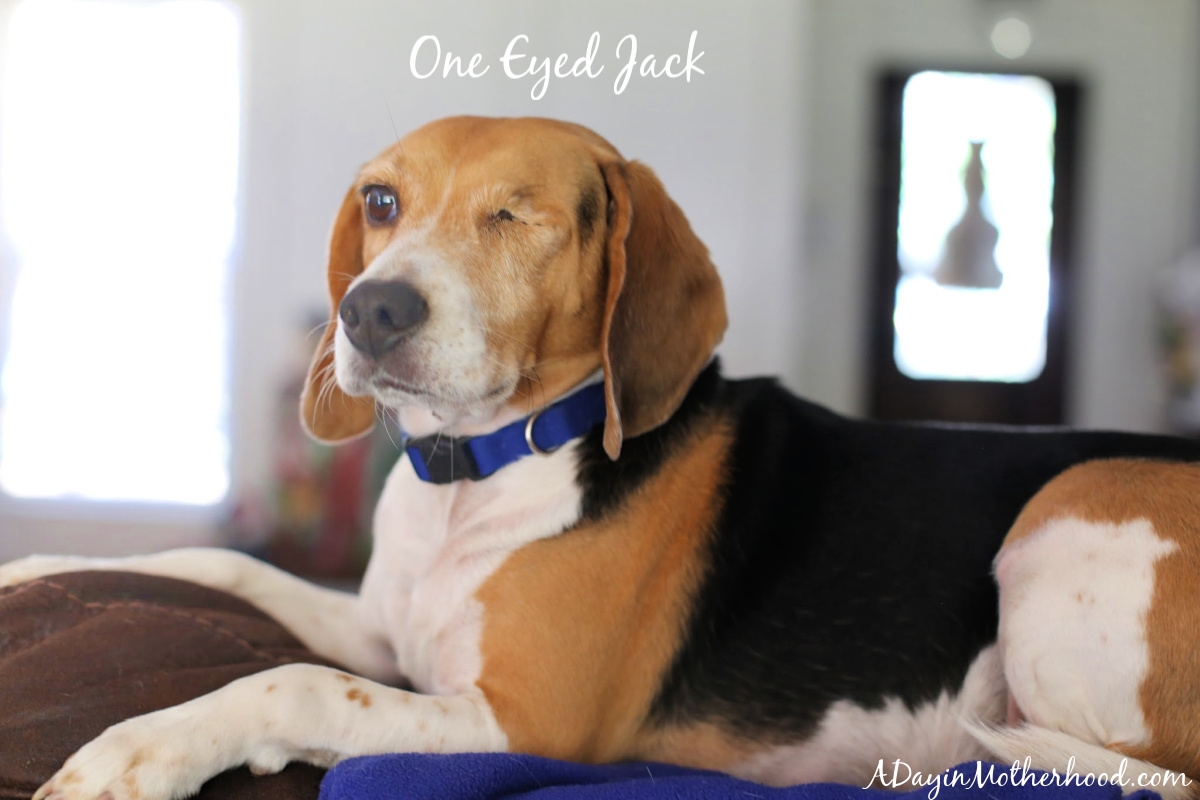 Through fostering dogs I have become much more aware of the reasons people turn dogs in and the reality of dogs being left behind. The stories I hear are just heartbreaking. So when I see a national disaster, like Hurricane Florence hitting South Carolina and I watch people trying to save the dogs left in kennels, in yards and on home porches, my heart aches for them. I can’t do much as a single mom of three. That is why I am so GRATEFUL for my partnership with Just Right by Purina. Through them I have been able to give food to my neighbors when we were hit by Hurricane Harvey as well. The company’s commitment to giving back is real.

It is also because of that partnership that I get to announce that, on my behalf, Just Right by Purina has donated $500 to TWO related charities of my choice. It really is an honor. 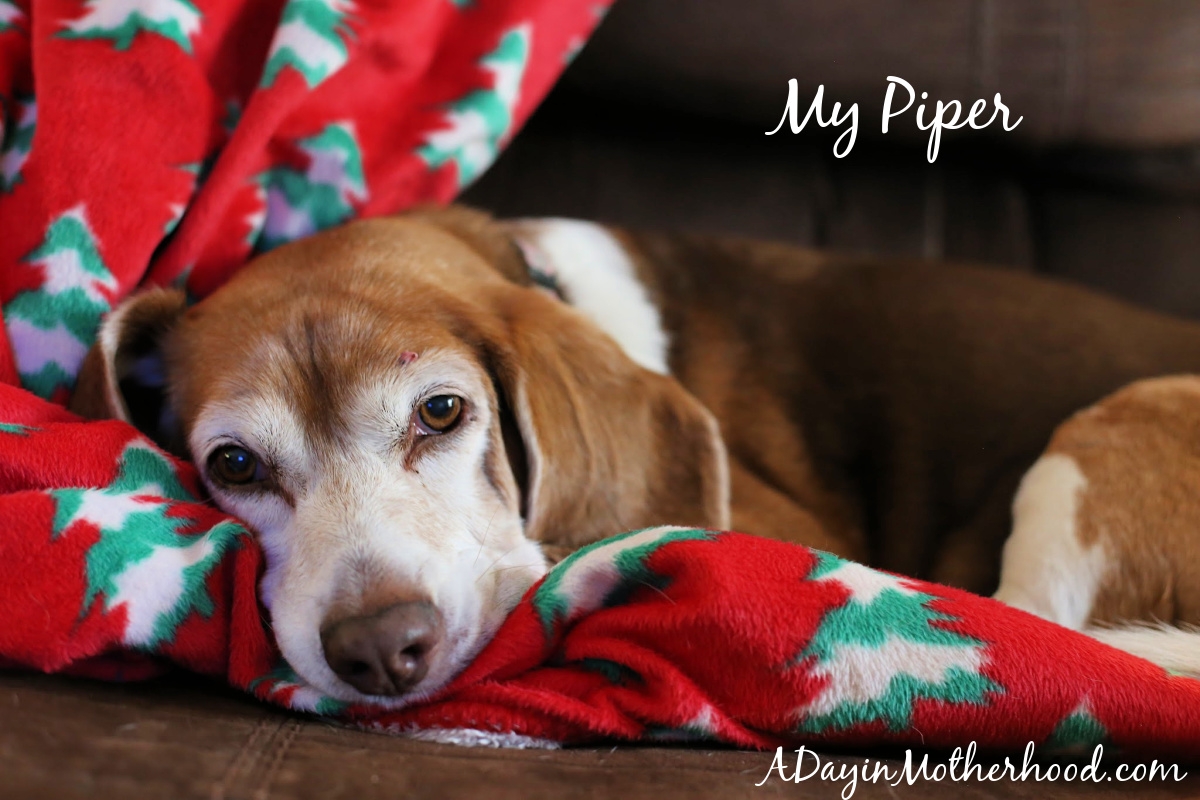 Four years ago I opened a website to make a donation to The Houston Beagle & Hound Rescue. I had adopted my Piper from them the year before and just wanted to show gratitude. Sitting on the page was a skinny, one eyed little boy that was just begging for a home. Within hours I had One Eyed Jack in my arms. His story was not good and the loss of his eye was the result of his poor treatment. The rescue had paid $2400 to save this little boy’s life and I had only paid $250 to adopt him. The rest of it came out of donations to the rescue by kind people. He was just one of the dogs they had in their care at that time. We currently have 40 beagles in the rescue.

I never thought I would become a foster mom for dogs. But after adopting Jack and my other two beagles from the Houston Beagle & Hound Rescue and seeing the incredible dedication that this 100% volunteer organization has, I am so grateful that I get to help in this small way. 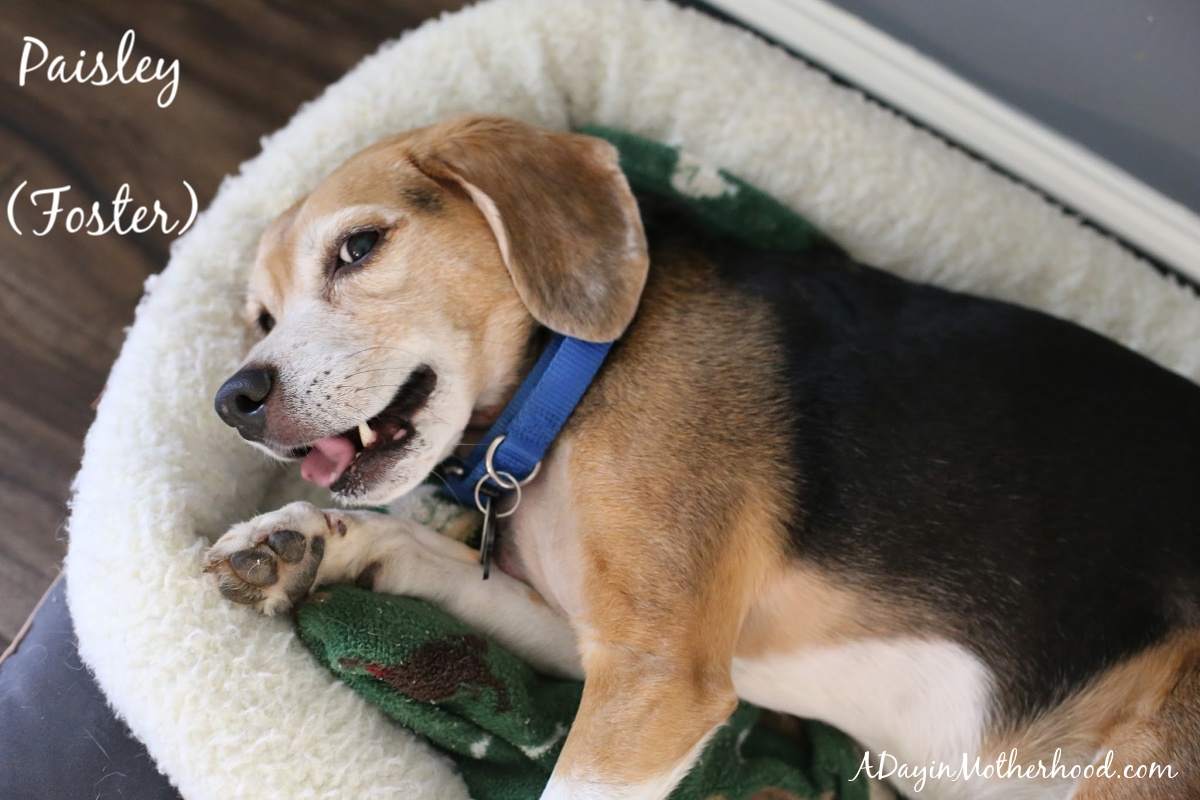 Through fostering I have gotten to know the group of people behind it all. From Scott who drives all over Houston and beyond to pick up beagles to Linda who does intake and sees the sad state of the dogs in shelters and homes, they sacrifice it all for these animals. The rescue’s founders, Sandra and Frank Kos recently drove to Louisiana to save 7 beagles who were owner turn in and 2 more that were in adoptions just to keep them from being put down. All but one needed serious medical help and they didn’t let a single one go. All 9 dogs are now in foster care or have been adopted and are doing well.

It is the people that sacrifice behind the scenes that don’t get the daily praise or the notice they deserve that make rescues work. The foster homes that keep a dog safe until it’s furever family finds him; the vet that tries to help with discounts and extra special care; the kennel that lets the dogs stay until they can get placed with a foster; Cindy the coordinator that organizes events so that the rescue can remain solvent to pay medical bills. I am but a small drop in the vast maze of love that saves these dogs! That is why I chose them to get the $500 donation from Just Right by Purina!

As we all know, the US was hit with an amazing numbers of hurricanes this year. As I sat watching the fear and uncertainty of states like South Carolina, Florida, Puerto Rico and Houston, I also saw those putting their lives in danger to save animals left behind. Many were just good citizens but some were local rescue volunteers that put their lives in danger saving those who could not save themselves. 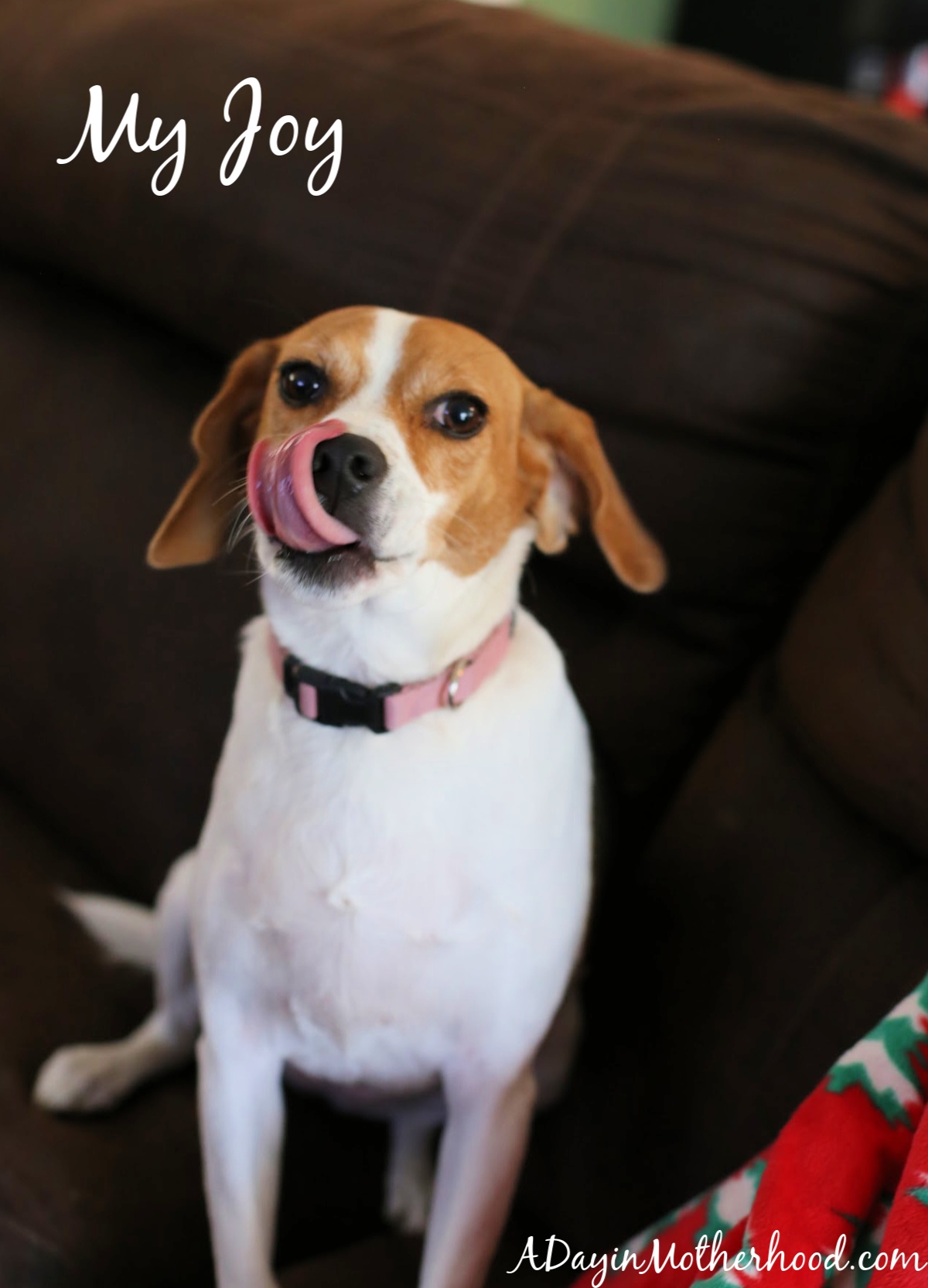 We all remember the social media videos of the beagles being saved from the cages and the dogs left on flooded home porches. It tears at the heart to know they must be so scared.

So for the second $500 donation by Just Right by Purina, I chose Homeward Bound Pet Rescue in South Carolina. This 100% volunteer rescue operates much like the one I work with in that they are a no-kill, 100% ethical rescue. All donations go to the pets. No person is profiting to save their animals and I love that. 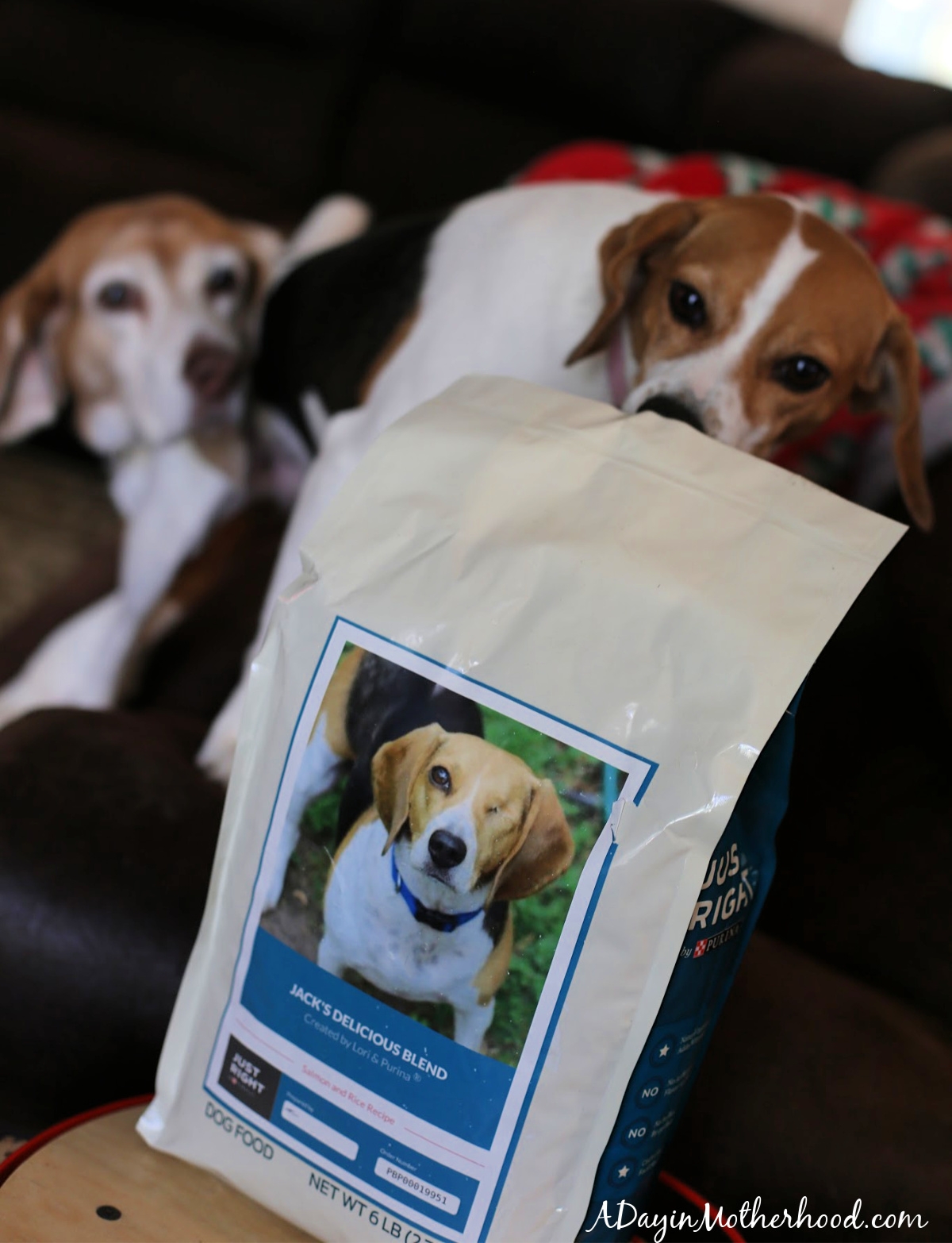 I am so, so, so grateful that my work on this blog led to the valued partnership I have with Just Right by Purina. Not only do they make a product I can trust, but they give back in big ways all the time to communities. I can attest to the fact that they really are Passionate About Pets!

Learn more about Just Right by Purina and how it can help feed your dog on their website!