A Place of My Own: Everyday in Motherhood is a Challenge

A Place of My Own: Everyday in Motherhood is a Challenge

Every day in motherhood is challenging for me.  Every day brings new problems,  new tears and new frustrations.  And the kids get crazy too. In general, it is all expected and I have the DVD player and wine opener to help deal with the fun of it all. 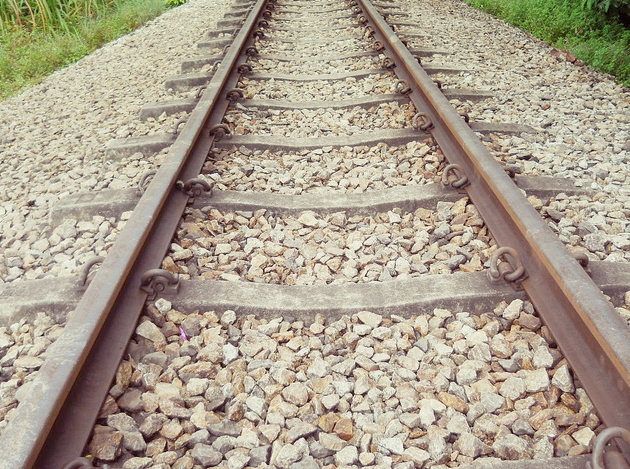 Then there are the days where I desire to pack up my car, ice down the cooler and head  to the commune for runaway mothers.  Where I want to be one with the tired, ragged, unappreciated, aggravated moms of the world.  Those that love their children to ends of the Earth but often want to take them there just so they can shower without having to get out seven times to stop one child from hitting another.

A place where I am not knee deep in bodily fluids, messes that multiply faster than I can clean, and where toys don’t jump under my feet as soon as I step, thus prompting another painful interaction with Mattel.

A haven, if you will, where my husband gets up and says “Thank you so much for letting me sleep until two in the afternoon.” instead of  “What happened to this damn house?  What have you done all day?”

A sanctuary where yelling is not my main form of communication, time out is more of a luxury for me and whining is banned unless it is by yours truly.  “Mwaaaa, my beer is not cold enoooouuugggghhhhh!”  Yes, that would be great!

An idealic spot where my budget allows for a maid, nanny and chef.  Where I have an identity separate from my children’s mother and husband’s wife.  A place that I can relish in my accomplishments and rub them in the face of my critics.

A nirvana where I can get two hours of uninterrupted sleep, triple unified nap times for my little angels that last long enough to make phone calls and where pedicures for my tired, wicked feet are mandatory.

An escape that allows me to enjoy the sound of my children’s voices instead of thinking “What did they do, what do they need, who called CPS?”  Where seeing them laughing and running and playing is the only memory of the day.  And I don’t go to bed feeling guilty for ignoring one for the antics of another, feeling like I negatively altered their personalities by pushing them aside to deal with more urgent issues – like poop – poop trumps everything – and I look forward to doing things with them instead of calculating how much time it will take to clean up the mess before my husband gets home.

Yes, there are those days where I desire to head to a cherished landscape of peace and quiet.  To be fanned by the man I dated and married and not the one that works 12 hour days and is as exhausted and as worn out as I am and requires as much care and attention as the children.

In my reality however, this place can only be created by Jack Daniels.  And I don’t care for Jack Daniels.  He’s a little too strong for me.  But I guess that is good.  Because if I did leave and go to this wonderful, peaceful, serene Heaven, I would be on the news for deserting my family.

And the camera adds 10 pounds.