This conversation about an Elena of Avalor Luminary is brought to you by Disney-Hyperion. All opinions are my own. #ElenaofAvalor 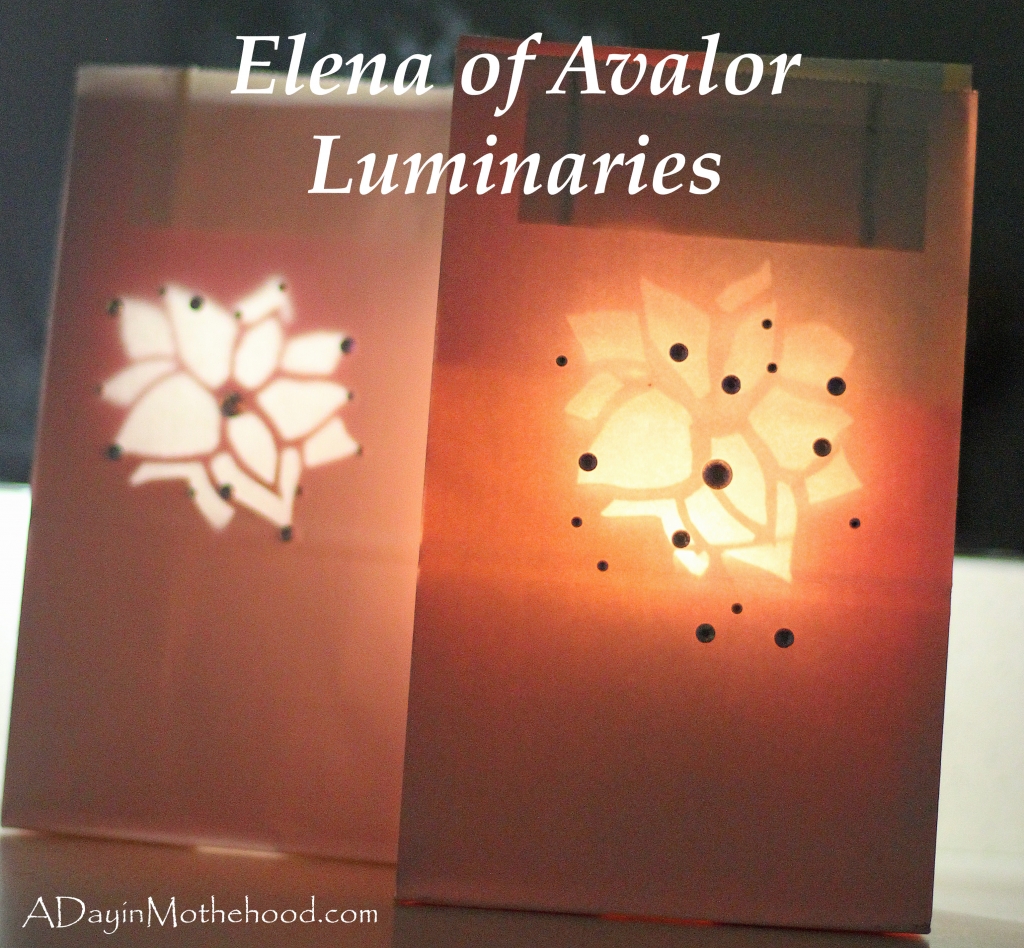 If you have young child at home, you know that Elena of Avalor has taken them into a world of excitement and culture that can not be found anywhere else. With a Latin and Hispanic flair, she makes mistakes, learns from them and carries on to her new adventures, all on her way to becoming queen of her kingdom! My girls fell in love with Elena of Avalor a little while back and are always excited about watching her navigate teenage-hood without getting into too much mischief. I love that she uses compassion for others as a trait for a true leader and teaches the value of kindness to my kids. 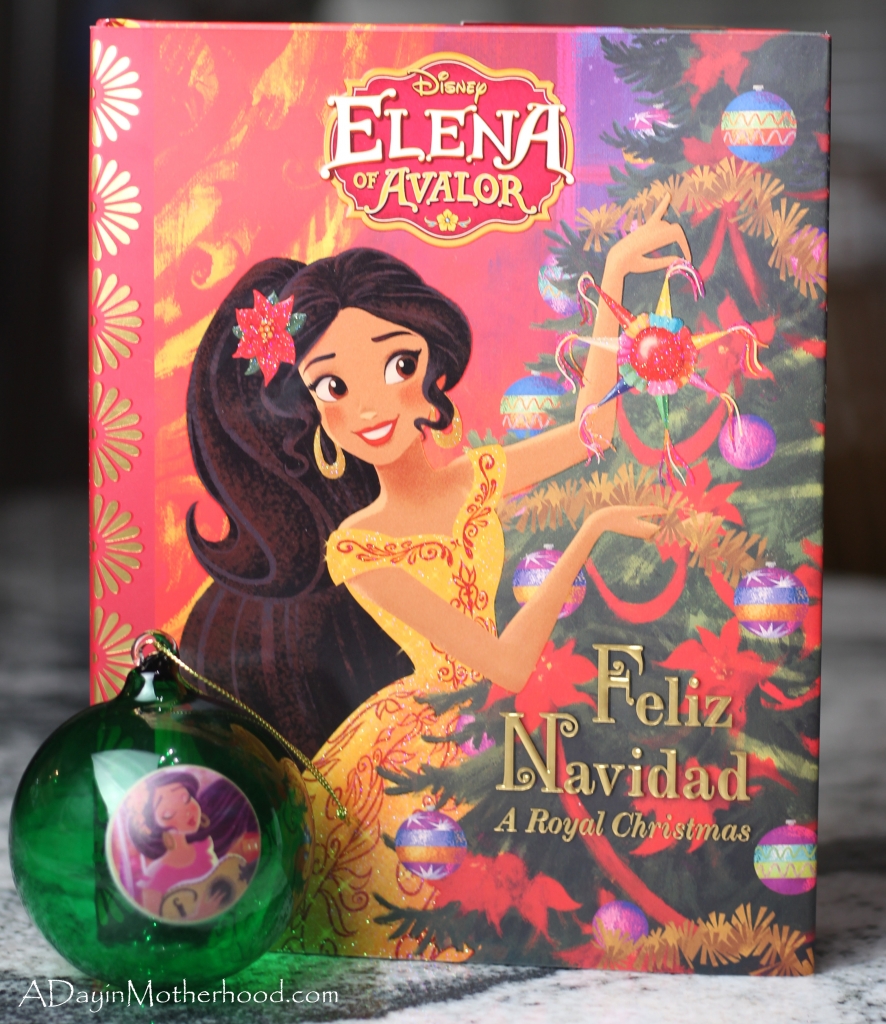 As a mom who also loves finding books for kids, I am excited about the new holiday release, Elena of Avalor: Feliz Navidad! This enchanting book by Disney-Hyperion is colorful, fun and engaging for my kids. Elena decides to host one big Navidad celebration in the park so that everyone can celebrate together. But each community is more interested in proving that their traditions are the best. Can Elena help her subjects see what the holidays are really about? 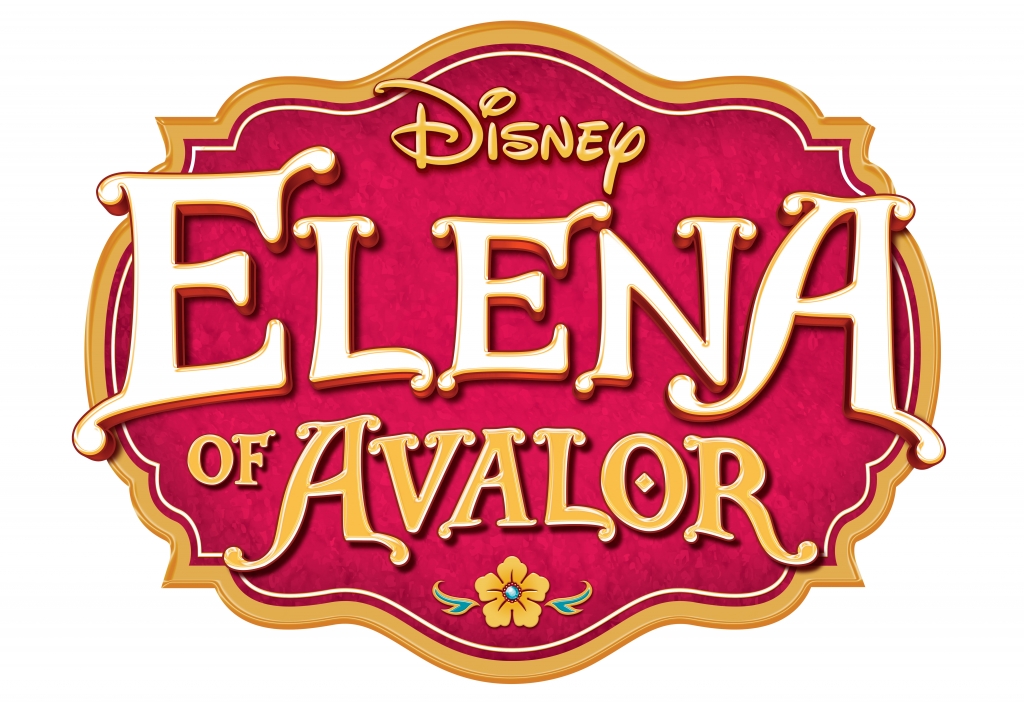 As a fun idea for Christmas, I decided to make Elena of Avalor Luminaries for the windows. Since I am not terribly crafty, I decided to focus on the beautiful flower she wears in her hair. Usually, she has an apricot mallow, a flower native to Southern California and Mexico, but for this book, it looks like she has a Poinsettia. So I used that idea to make these beautiful luminaries!

What you need for Elena of Avalor Luminaries: 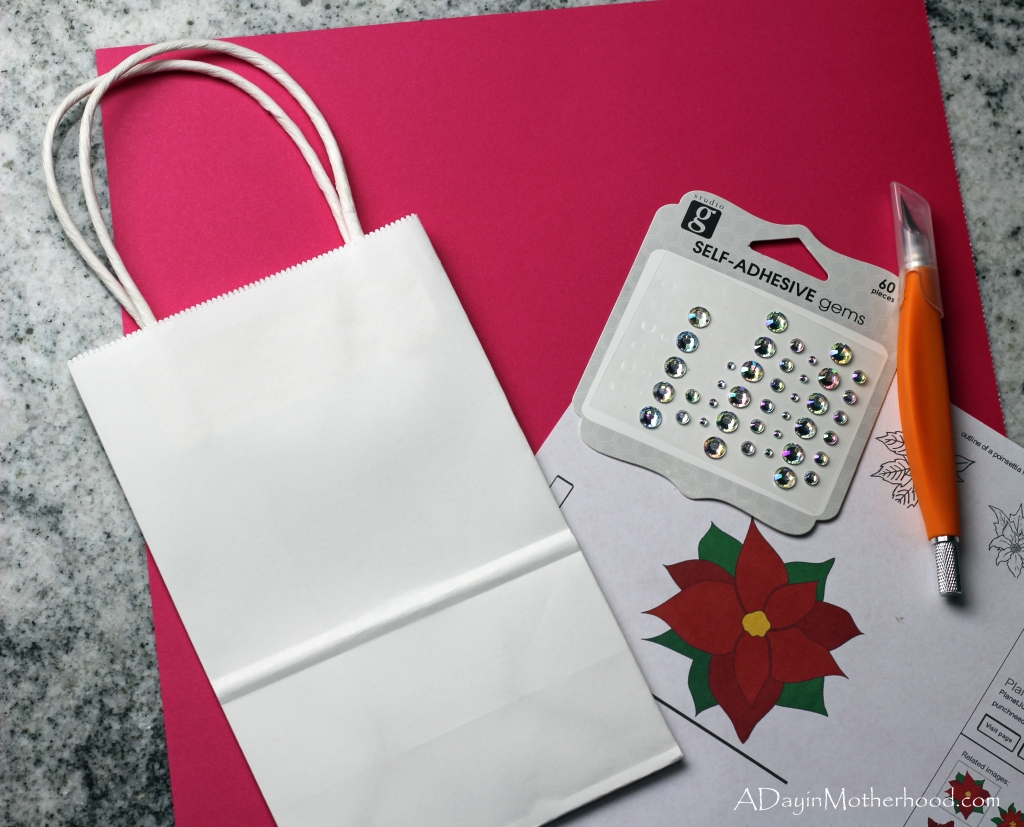 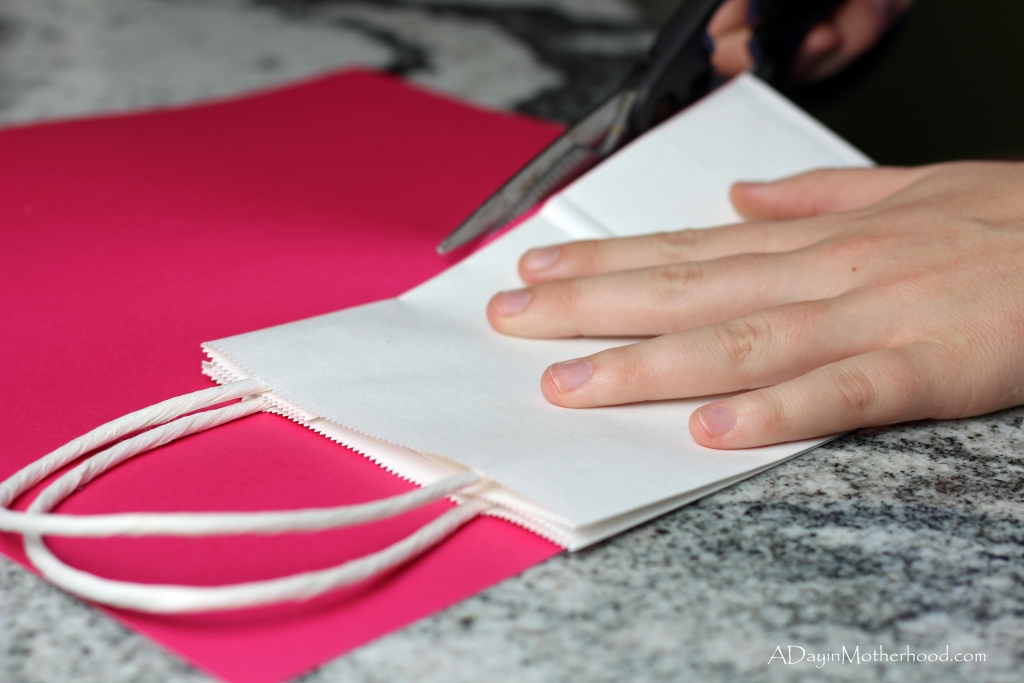 Take the picture of the poinsettia and, using the exacto knife, cut gently inside the leaves, leaving the edges in tact. 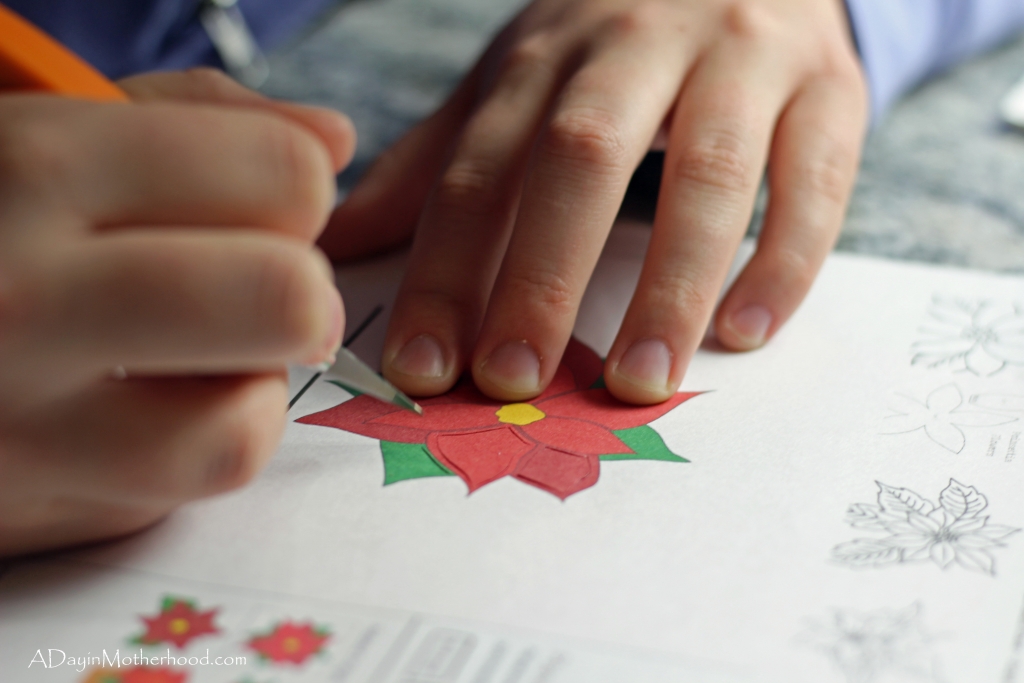 You will not cut all the way through. That is fine. You will complete the total cut later. Once the flower is ‘traced’ by the knife on the card stock, remove the photo of the poinsettia. 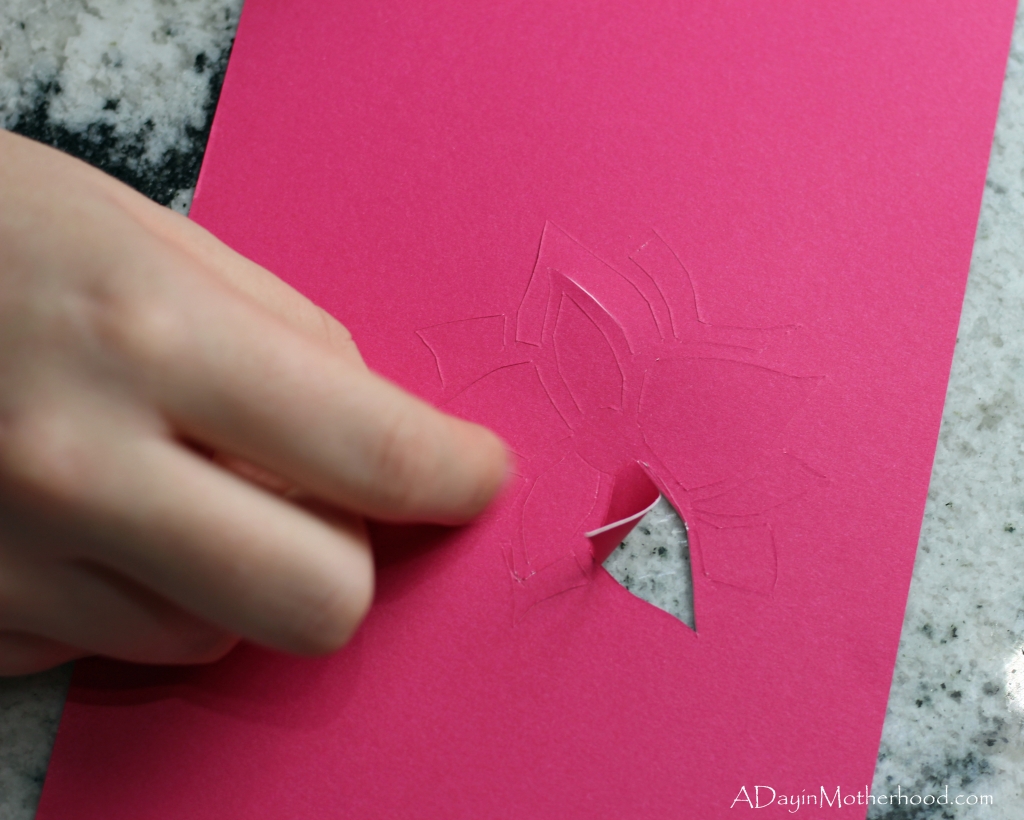 Using the knife, completely cut through the card stock until you can pull the pieces out. It is OK if it is not perfect. Mistakes won’t show if you don’t cut through the smaller parts. 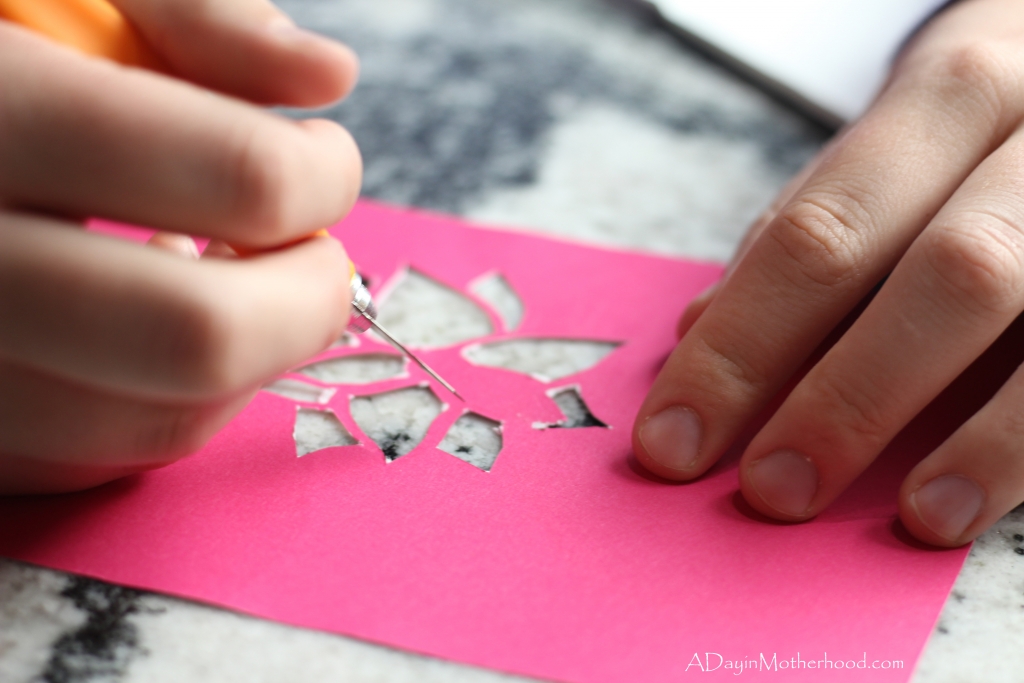 With a glue stick, gently glue the back of the card stock and slide it into the bag, adhering it to the front. 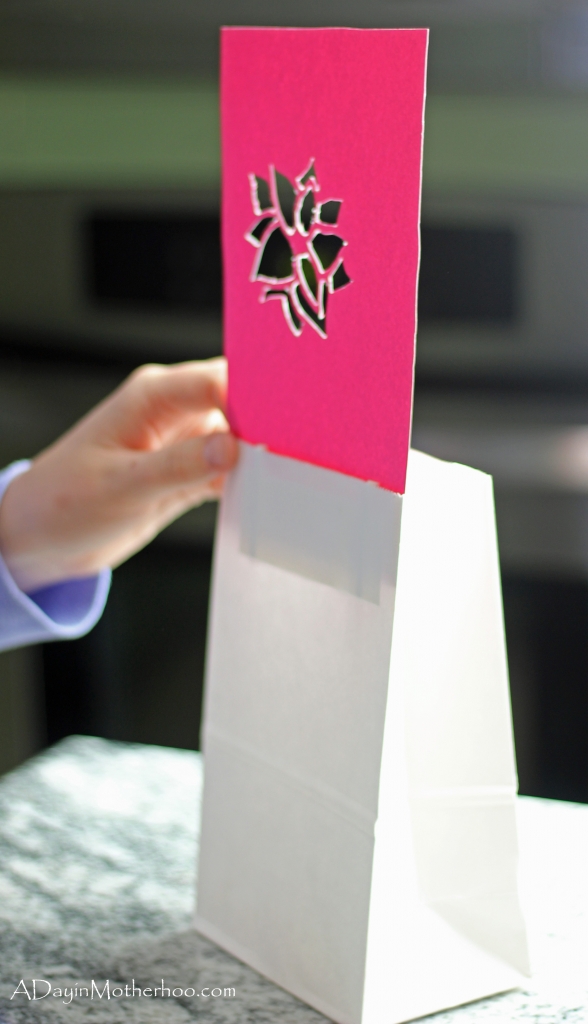 Add you stick-able jewels to enhance the flower! 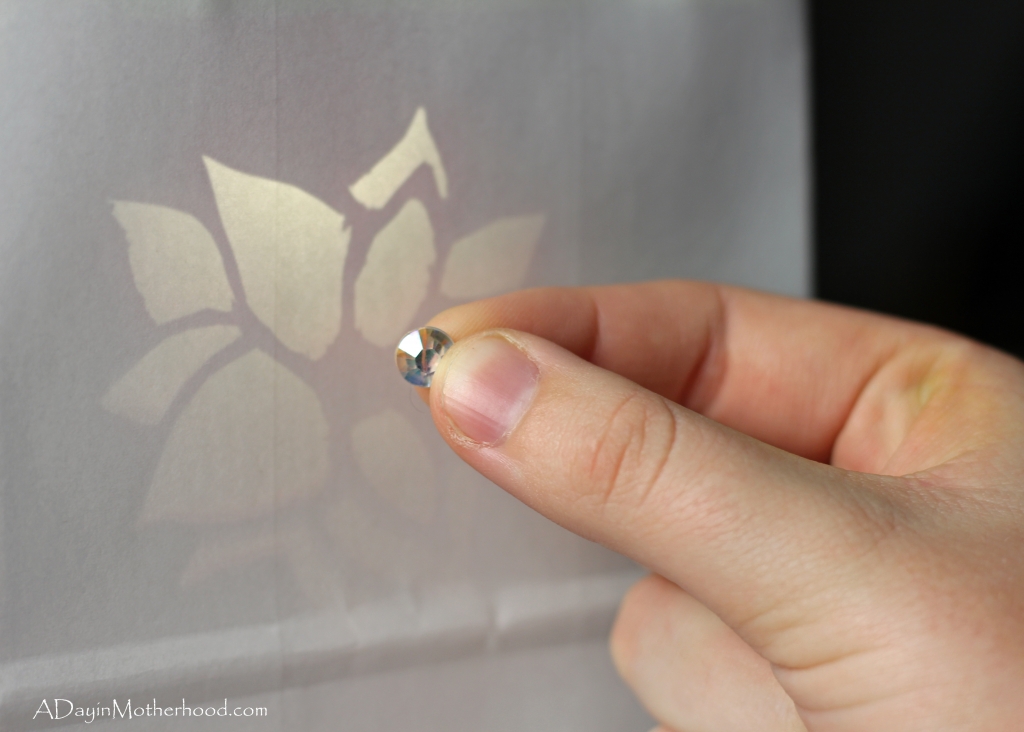 Put your candle or light in and enjoy the beautiful luminaries all season long!

About Elena of Avalor

The fable, set in an unspecified time period, incorporates influences from diverse Latin and Hispanic cultures. It introduces Elena as a brave and adventurous teenager who saves her kingdom from an evil sorceress and must now learn to rule as crown princess until she is old enough to be queen. Elena’s journey will lead her to understand that her new role requires thoughtfulness, resilience and compassion, the traits of all truly great leaders. 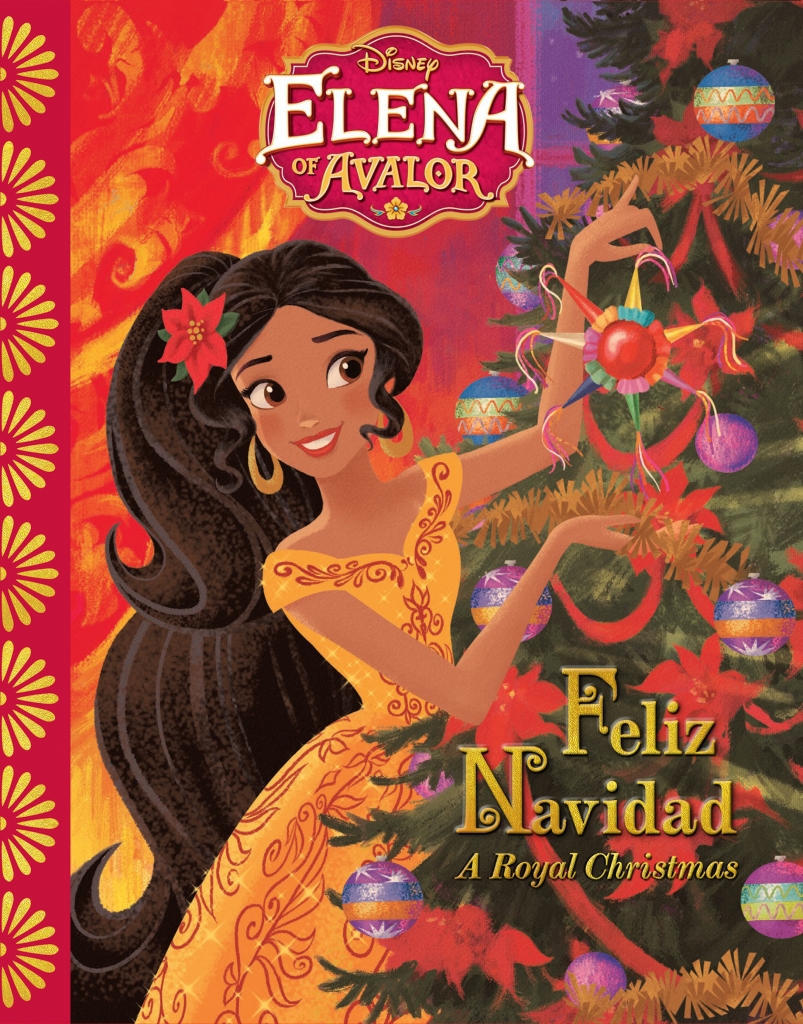 Who wants to WIN an Elena of Avalor prize pack?

Open to US addresses only. Prizing provided by Disney Publishing. Giveaway ends 12/11/2016.