Check out this timely political novel by Cathy Travis: Elected 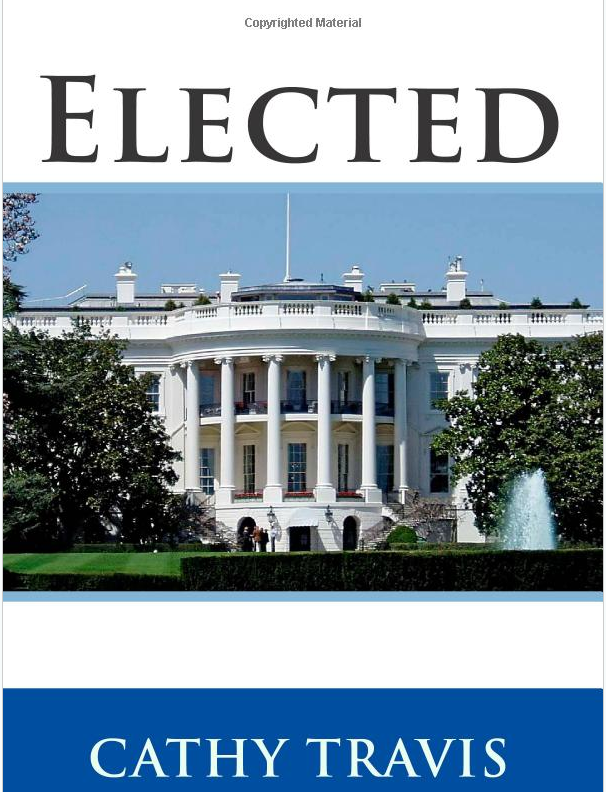 Inaugurated after a bitter recount in Florida following the 2000 presidential race, President Hal Cord leads an angry and divided nation. ELECTED follows the Cord administration through political cat fights with Congress, the race to prevent al Qaeda attacks, and their success and mistakes on the international and domestic fronts.

White House Press secretary MJ Bennett battles daily with reporters and watches in horror as her country is brutally attacked, and careens into a Central Asian war that threatens the life of her new love, a legendary Special Forces commander.

After September 11, 2001, Cord calls for a creative “worldwide war.” Sending an overwhelming military force to Afghanistan badly damages Osama bin Laden’s force there; and Cord’s focus on eliminating the combustible engine forces al Qaeda to morph quicker than the group had planned, with dangerous results for Saudi Arabia … and the United States.

Check out this interview on Fox News with Author, Cathy Travis: