This post was made possible by Double Duty Divas and Luvs. I was compensated for my participation in this campaign, but all opinions are 100% mine.

Here is what you need to know in this post: For every use of the hashtag #LuvsBOYB, Luvs will donate 1 diaper to Children’s Miracle Network Hospitals (up to 10,000 diapers). 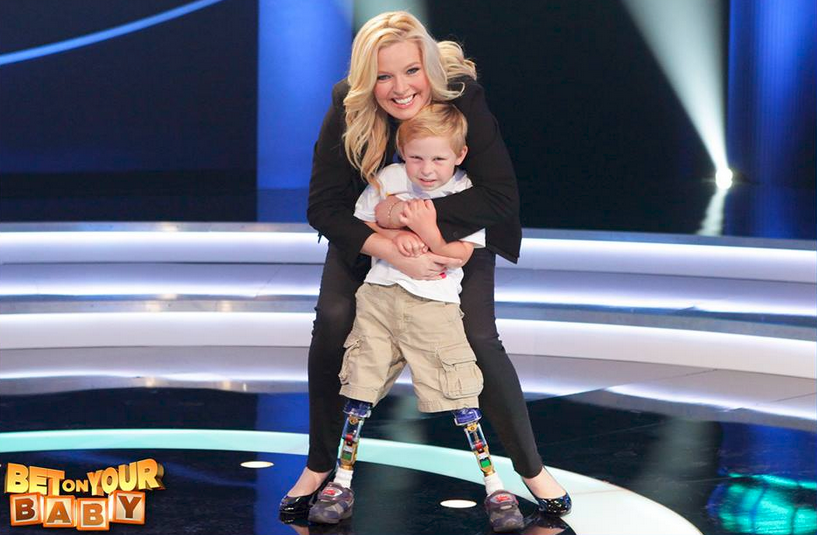 I will do just about anything to help babies. Whether it be to get you guys to tweet to donate diapers or to donate my own money to the Children’s Miracle Network Hospitals, what I can do alone can make an impact! Children’s Miracle Network Hospitals raises funds and awareness for 170 children’s hospitals across North America. One of those hospitals is Children’s Hospital Los Angeles, the CMN Hospital that treated a then toddler, Josh Miller. More on Josh and his amazing story in a moment. First, I want to encourage you again to tweet anything to the hashtag #LuvsBYOB and for every tweet, a diaper will be donated to these amazing hospitals doing amazing work with the little people who have the largest hearts!

On June 14, 2014, the new season of Bet On Your Baby will premier and episode featuring Children’s Miracle Network Hospitals. At that time, a Twitter Party will be going on that we should all be on! 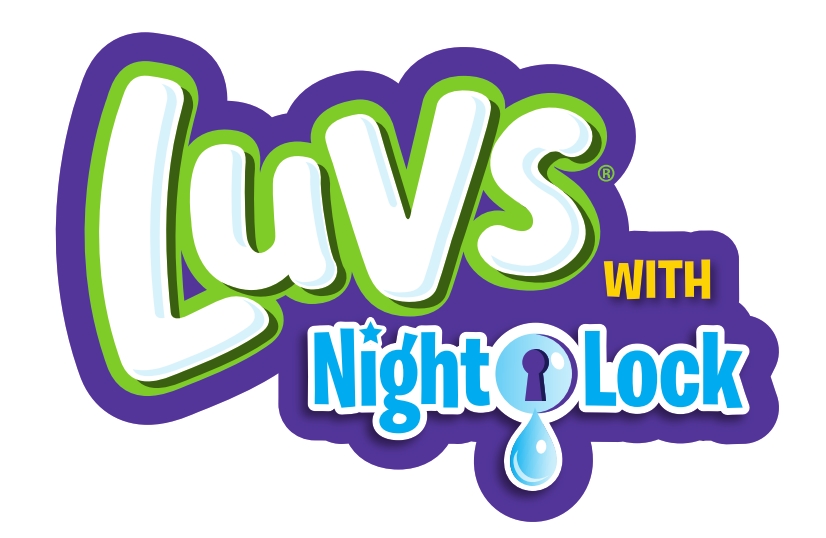 For every use of the hashtag #LuvsBOYB, Luvs will donate 1 diaper to Children’s Miracle Network Hospitals (up to 10,000 diapers).

· Luvs Handing it Over to the Experienced Mom bloggers will be hosting the party while live tweeting the episode:

· Luvs is not offering giveaway prizes for this. They encourage bloggers to participate in support of driving diaper donations while interacting with the Luvs Handing it Over to the Experienced Mom bloggers, Luvs (@luvs), and CMN Hospitals (@cmnhospitals).

· You can also interact with the show on twitter (@betonyourbaby) and #betonyourbaby, or the show host Melissa Peterman (@followtheblonde).

I often stop and watch my children run and play. Occasionally I wonder if there is another mother out there watching hers in a wheelchair or in a hospital bed. I say a pray for the mother I don’t know and go back to being present for my children. But the kids and their families fighting so many illnesses all over the country are never far from my heart.

Little boys like Josh Miller who was cared for so lovingly by the people at Children’s Hospital Los Angeles, the Children’s Miracle Network Hospital. Read more about him and his story below: 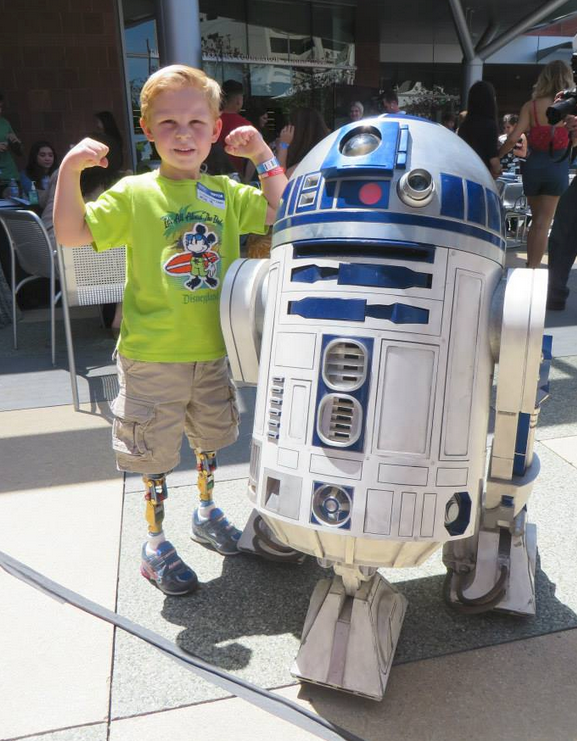 Keeping up with Joshua Miller isn’t easy, neither is keeping him down. Like the little engine that could, Josh never ever backs down from a challenge. It’s hard to imagine this strong little boy was at one time so fragile. His mom Laura was told during pregnancy Josh would be different. His condition: “Werner’s Mesomaliac Dysplasia With Hirshprungs.  It’s quite a mouthful,” Laura tells me.

Josh was born with multiple challenges inside and out. His most obvious difference: no tibias.  There was no bone connecting his knees to his feet, and he didn’t pop out with 10 fingers and toes. “Our son actually had 26 digits all together because he had 7 digits on each foot and 6 digits on each hand,” Laura explains.

“I’ve almost been through 8 surgeries. One was very difficult, Uhm heart surgery.  I almost died, but I lived through it.” Josh remembers.

At Children’s Hospital Los Angeles  Cardiologist Jackie Szmuszkovicz explains Josh was born with a defect that blocked blood flow, between his lungs and his heart.  Now that he’s recovered from open heart surgery, she marvels at how active he is today, “To me that’s the most important sign that his heart is doing well.

Laura still remembers living with the fear of all that could go wrong. Why didn’t it? “He hasn’t learned to feel sorry for himself. Hasn’t learned to be downtrodden,” she says.

On the contrary, Josh sees himself as a role model. He’s already competed in 3 triathalons to raise money for the Challenged Athlete Foundation., and he often meets with new amputees to showing them  all that he’s learned to do.

You can reach out to Joshua via his Facebook Page.  For more on Children’s Hospital Los Angeles go to www.chla.org.

Read all about Josh’s story

If a child can endure and persevere, then we can send out a tweet to make sure any child in a Children’s Miracle Network Hospital that is receiving care has a clean diaper to wear!