Your Child Could WIN $25,000 in the Discovery Education 3M Young Scientist Challenge

Your Child Could WIN $25,000 in the Discovery Education 3M Young Scientist Challenge

**This conversation is brought to you in partnership with 3M. All opinions are my own.**

For more information on the Discovery Education 3M Young Scientist Challenge, including submission guidelines, tips from previous winners and complete rules, please visit www.youngscientistchallenge.com. Submissions will be accepted through April 13, 2016. 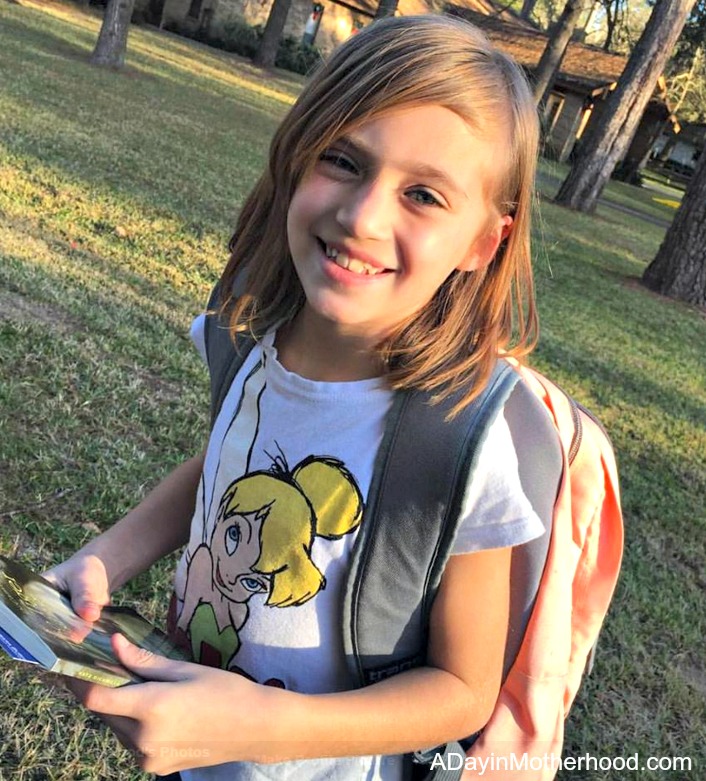 If you have followed me on Facebook or Instagram, you know that a challenge presented itself at the beginning of the year with my oldest daughter and math. After a third grade year filled with frustration and barely eking by math grades, as compared to straight A’s on everything else, I was determined to make her 4th grade year the one with a turning point. So when the first test score came home badly failing, I conceded to the fact that I could not help her anymore. So I hired a tutor, committed to a lesson once a week and braced for the impact of making Katie pay attention an extra hour every week to math.

The results have been phenomenal! She now has an A in math and, as a bonus, has developed a love of science too! So hearing the term STEM in my house has now become the norm and a great thing! Since she is so involved and full of confidence in math and science now, I want to continue to encourage her growth! So when she gets back from Spring Break with her dad, I want her and her sisters to put their heads together and come up with an entry to the Discovery Education 3M Young Scientist Challenge! 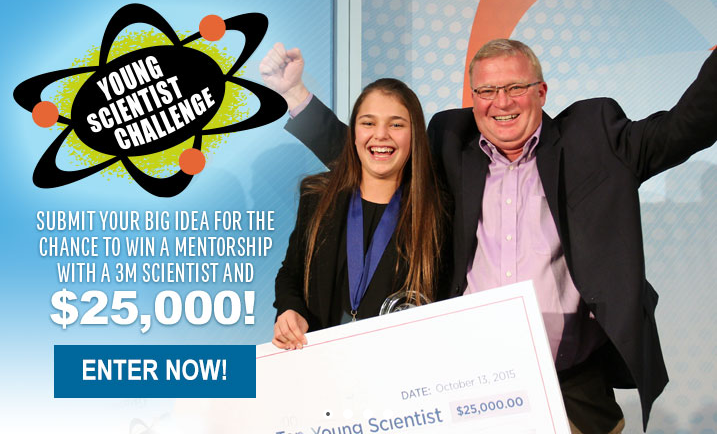 The Discovery Education 3M Young Scientist Challenge is the nation’s premier science competition for grades 5-8. Through the program, young inventors have the once-in-a-lifetime opportunity to work closely with a 3M Scientist Mentor, compete for $25,000, and earn the title of “America’s Top Young Scientist. Entering is easy and entries are being taken until through April, 20, 2016. Just have your child submit a one-to-two-minute video describing the science behind a new innovation or solution that could solve or impact an everyday problem. This is a great way to get kids to think outside the box!

The past winners came up with some pretty amazing stuff!

As times and opinions about who is good at math and science change to include more girls,  I am excited to see what my daughter considers. With interest in math and science declining for kids in middle school, this is a great time for any parent to encourage their kids to come up with a fun solution to a problem. In fact, anything that your kids excel in should be celebrated! 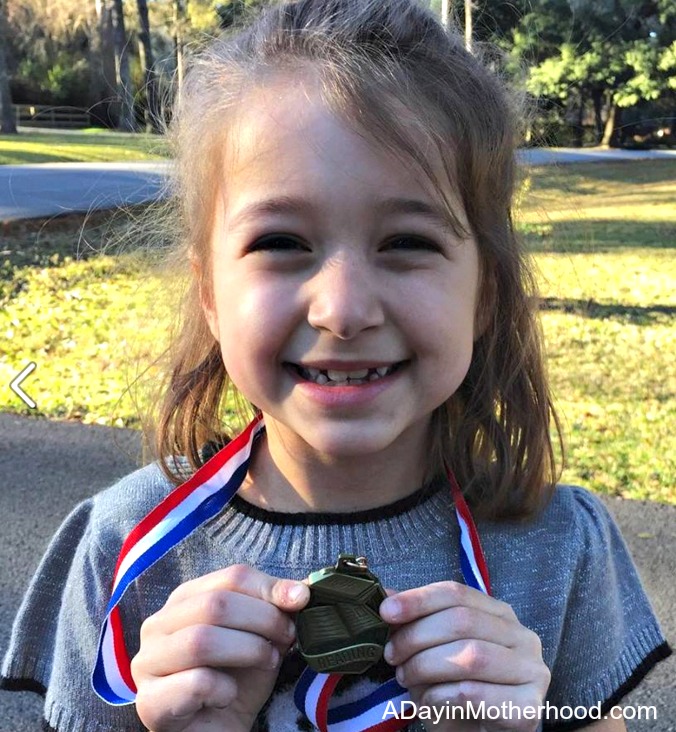 Ten finalists will be announced this summer after a panel of judges looks at every video submission. Finalists will get to participate in a mentorship program with  renowned 3M scientists. Then they will compete in the 3M Innovation Center in St. Paul, Minn., to compete at the final event in October 2016.

Grab your video camera and get your kids thinking outside the box! They could WIN $25,000 and the opportunity to attend a Discovery Network taping!