This conversation is brought to you by Abrams Books. All opinions on Diary of an Awesome Friendly Kid are my own. #MyAwesomeFriendlyKid #WimpyKid

‘Mom, it’s AWESOME! I already read the whole thing!‘ Katie, my 12-year-old daughter, said 7 hours after we opened the book. She LOVES to read so I expected nothing different. But what really told me that this is a book that will be read many, many times in this house is that my middle daughter, Sarah, and my youngest, Megan, both grabbed it and ran to their rooms to read it. My kids are BIG fans of the Wimpy Kid book series, and Diary of an Awesome Friendly Kid: Rowley Jefferson’s Journal is just as great at encouraging kids to read as the original Wimpy Kid books. 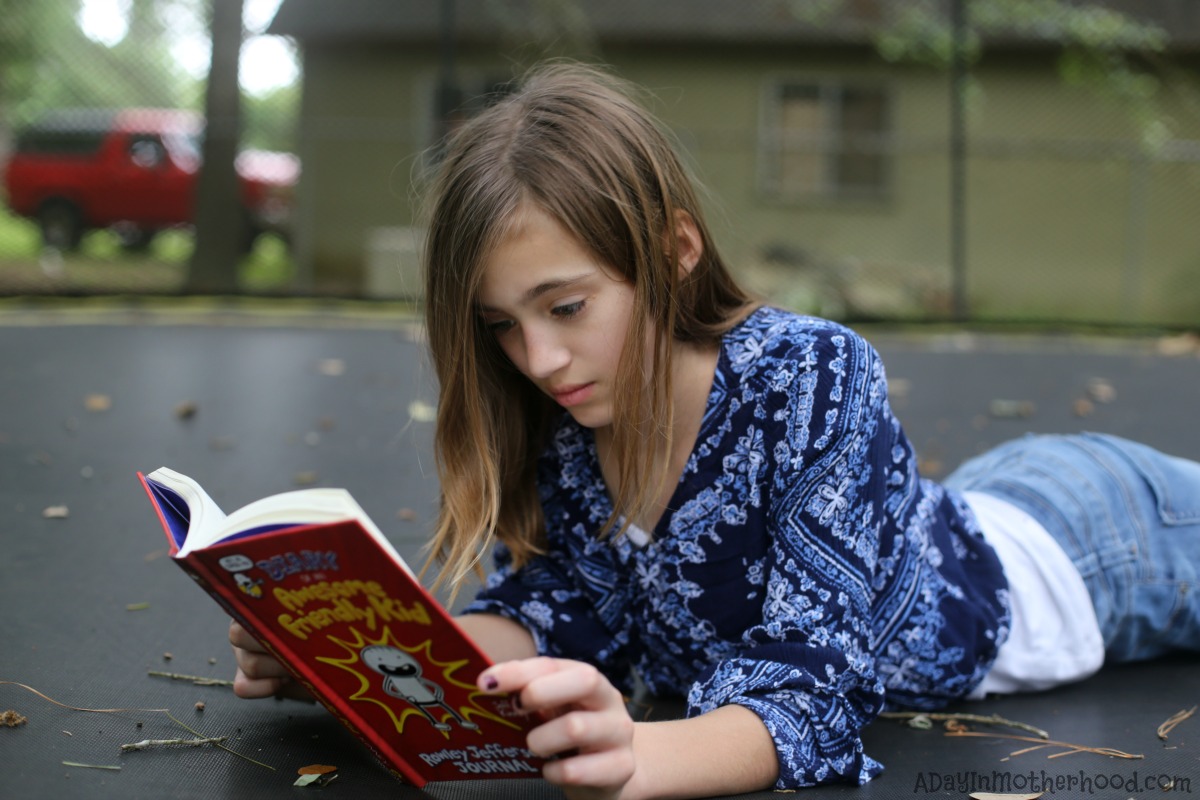 Introducing the newest Wimpy Kid author—Rowley Jefferson! Rowley’s best friend Greg Heffley has been chronicling his middle-school years in thirteen Diary of a Wimpy Kid journals . . . and counting. But it’s finally time for readers to hear directly from Rowley in a journal of his own.

The story is told by Rowley Jefferson, a beloved character from the Wimpy Kid world. Rowley exhibits the characteristics of an awesome, friendly kid through his positive outlook, enthusiasm, and kindness. In Diary of an Awesome Friendly Kid, Rowley writes about his experiences and agrees to play the role of biographer for Greg along the way. (After all, one day Greg will be rich and famous, and everyone will want to know his life’s story.) But Rowley is a poor choice for the job, and his “biography” of Greg is a hilarious mess. 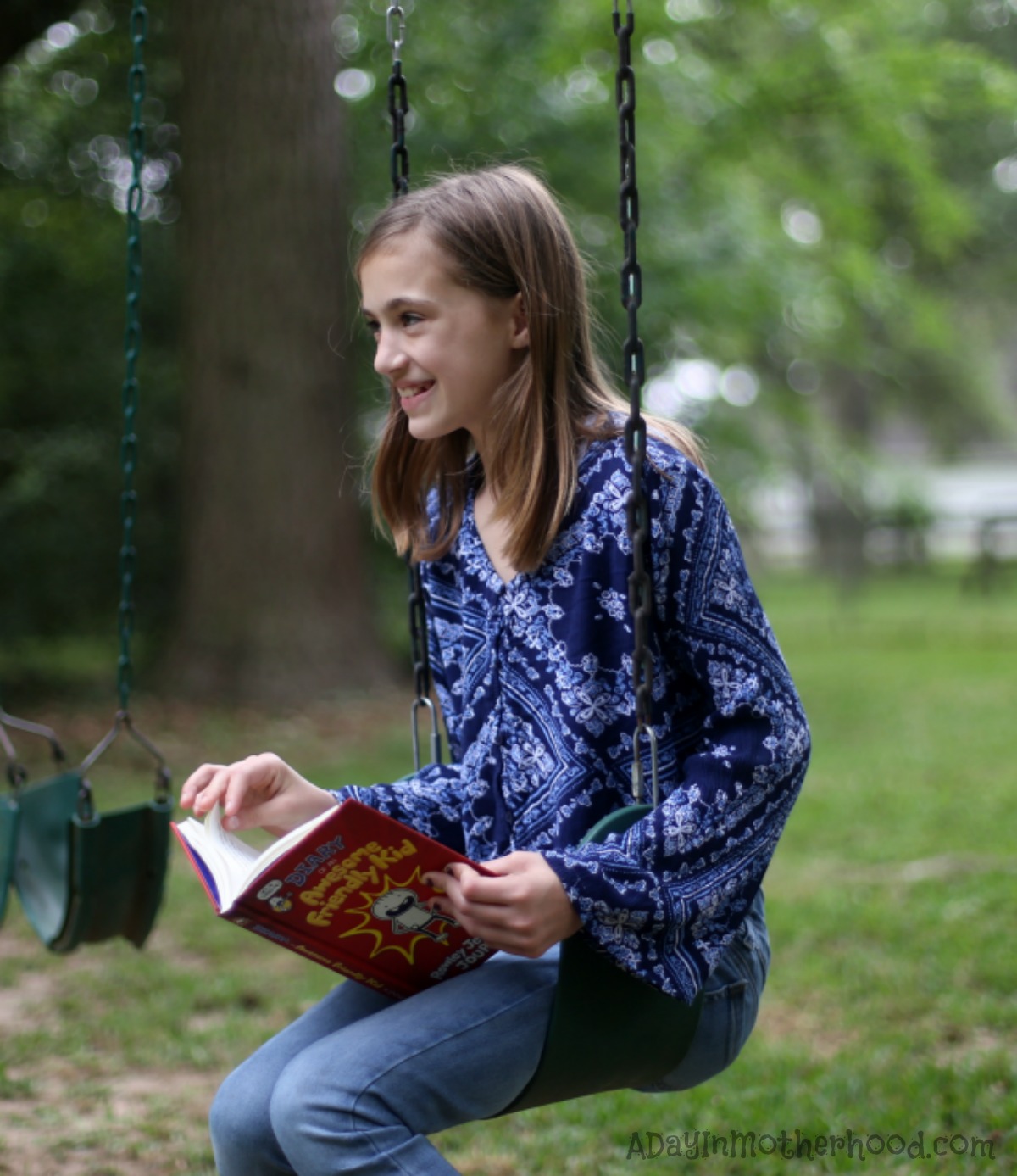 I know that every mom thinks their kids are awesome and I am no different. All three of my daughters make it easy to be a mom. They are all tweens, mind you, so this may change in a few years, but I am so impressed with their drive, their kindness and their curiosity to do new things. 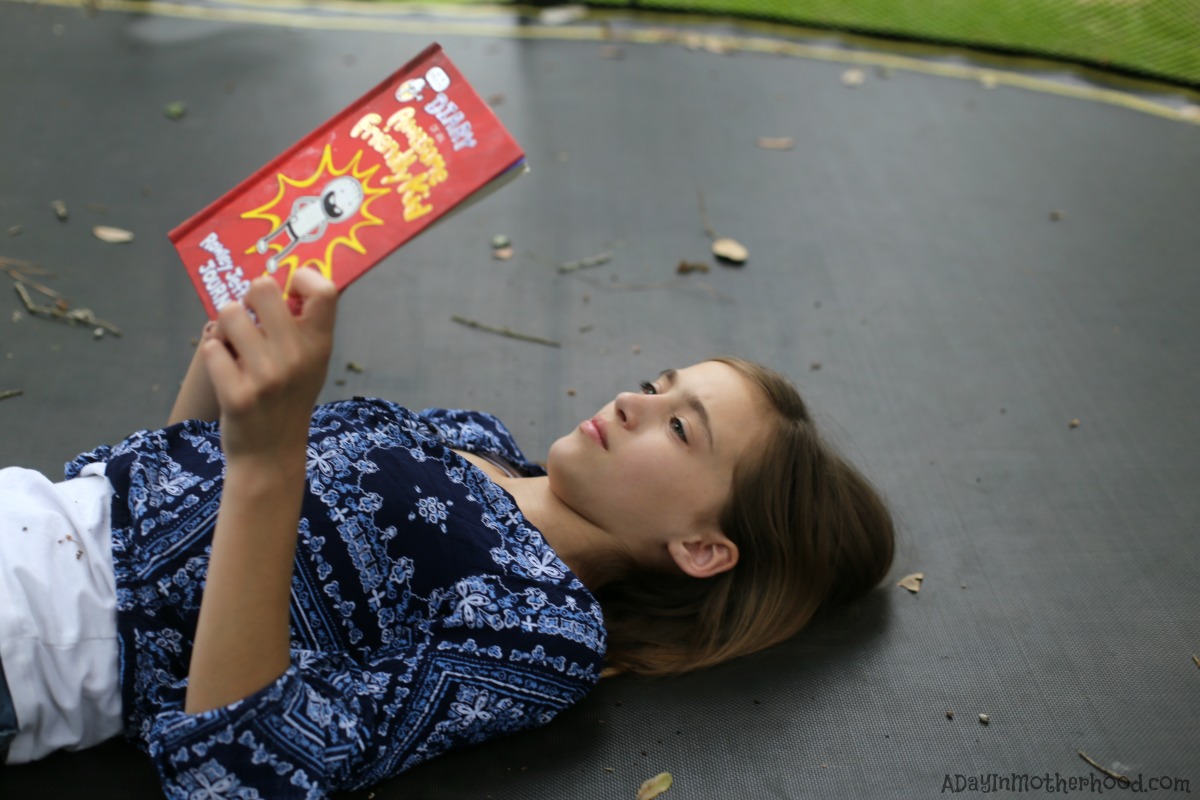 Katie, my oldest, is a HUGE proponent of community. In every school she has been in, she has started a club meant to help others. In elementary it was the No-Bullies Club. In Intermediate school, it was the recycling club and now, in Junior High, it is the Dream Team. Their goal is to do community events like a food drive, giving Valentine cards to the elderly while playing bingo with them and, this month, a pet food and supplies drive for the local shelter.
She does all of this on her own. My job is to make sure she gets to where she needs to be. Otherwise, she runs the show! 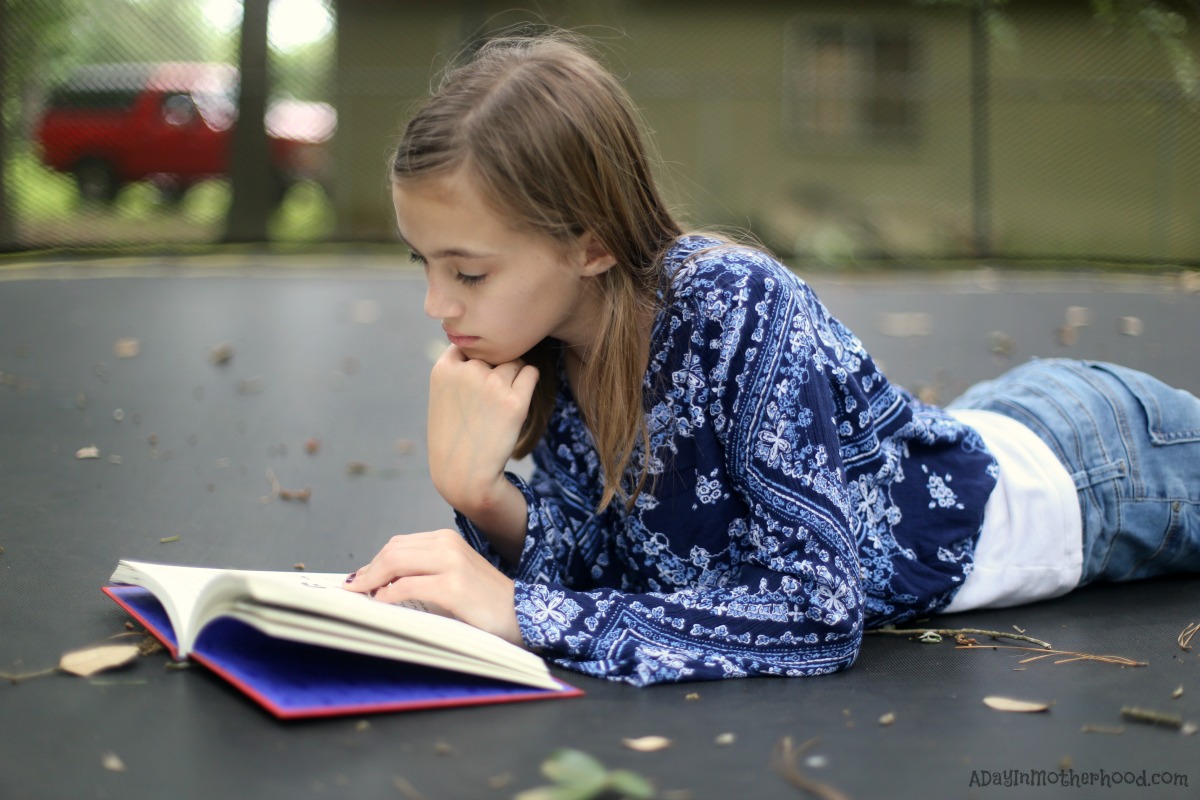 NOTE: Greg Heffley, the titular hero of the Wimpy Kid series, returns in Diary of a Wimpy Kid #14, out later this year!

Jeff Kinney is the #1 USA Today, New York Times, and Wall Street Journal bestselling author of the Diary of a Wimpy Kid series and a six-time Nickelodeon Kids’ Choice Award winner for Favorite Book. He has been named one of Time magazine’s 100 Most Influential People in the World. He is also the creator of Poptropica, which was named one of Time’s 50 Best Websites. He spent his childhood in the Washington, D.C., area and moved to New England in 1995. Jeff lives with his wife and two sons in Massachusetts, where they own a bookstore, An Unlikely Story.

Get your copy today!