Courtney’s Crusade: Saving Lives One Heart At a Time

Courtney’s Crusade: Saving Lives One Heart At a Time

**This is a post in partnership with Courtney’s Crusades. No compensation was received.**

What were you doing at 24? Hanging out at a bar with your friends on the weekend? Finishing up college and planning your future? Getting married.. having your first child… starting a new career?  Courtney would have nothing more than her 24 years. She died in 1999 as a result of sudden cardiac arrest. At 24. Too young. Too tragic. Too unnecessary. 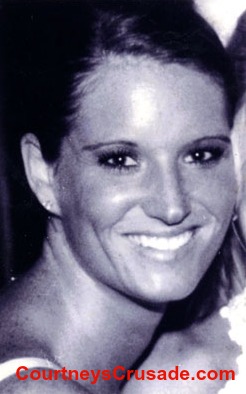 In her death brought life to an issue that so many of us take for granted. I, for one, considered heart disease and the risk for cardiac arrest to be a concern to the ones with a family history, the ones who were generally unhealthy. It would have never occurred to me that an active, fit, young woman could suffer this tragedy.

It also opened the eyes of Courtney’s family and friends. If they had an Automated External Defibrillator (AED) nearby, they might have been able to save Courtney’s life. Since her death, her twin sister, Kindel, has been active in promoting her sister’s life and educating by her death. She and family and friends started Courtney’s Crusade in an effort to raise money to get Automated External Defibrillator (AED) in every public place they can. 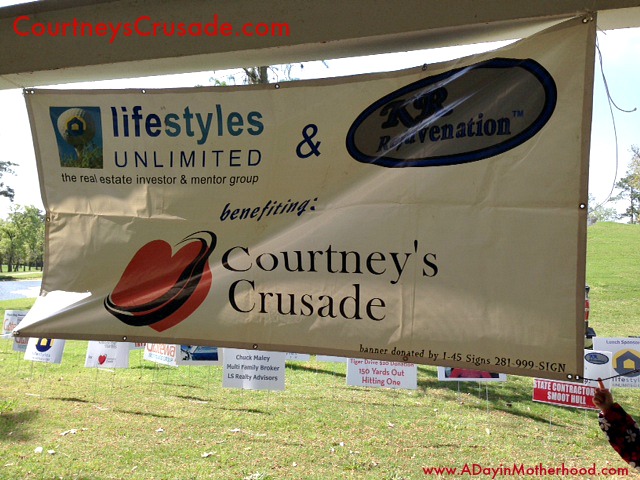 Sadly, no one thinks about this life saving device until they need it. But these devices should be everywhere – even places you don’t think of-  like Little League Fields, schools and other places where they may be needed. So, the main goal of Courtney’s Crusades is to raise money to purchase these life saving devices and donate them to any place who needs one.  There is no staff at this charity so the vast majority of the donations go to purchasing AED’s.

One of the ways that the charity does this – besides taking direct donations on their website – is to throw a huge golf tournament once a year at Cypresswood Golf Club in Houston, TX. I was honored to have been invited to meet the family, see the crusade and learn about the dedication of business owners and strangers alike.  Sponsored by KR Rejuvenation and Lifestyles Unlimited, this golf tournament features 18 holes of quality golf, an auction for everything from autographed basketballs to wine coolers to visits with popular Houston radio and TV personalities. Complete with an award ceremony and lunch, this tournament is a celebration of a cause that should be dear to everyone’s hearts! 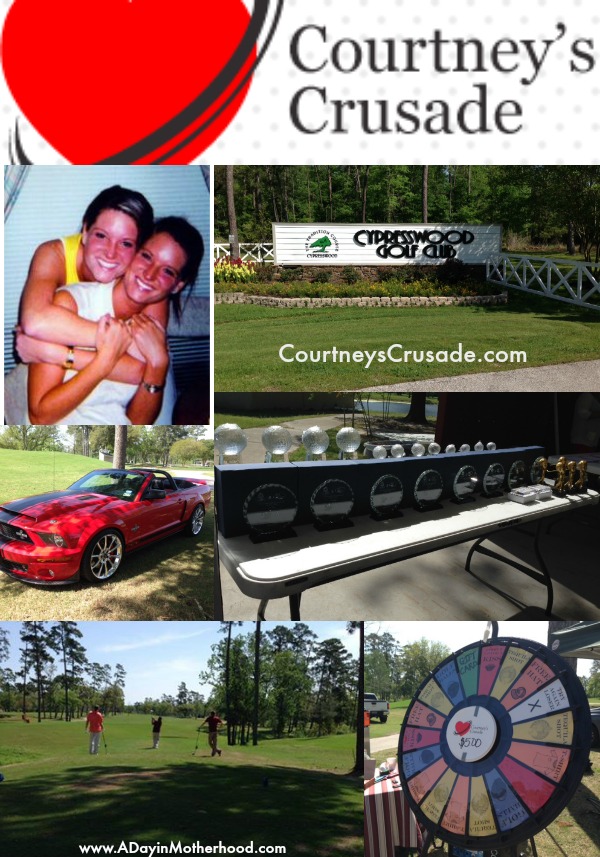 My daughter, Megan, and I walked around talking to people and snapping photos. We spent a lot of time at the 9th hole, also known as Courtney’s hole, and watched as her sister, mother, stepfather and friends talked to everyone, smiles beaming on their faces as they celebrated their daughter and sister.

It was a beautiful day and a wonderful event and the proceeds might just save someone’s life that you love. 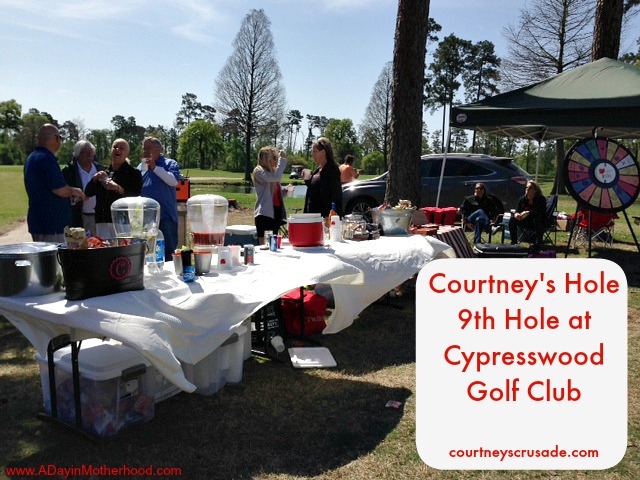 Mark your calendar for next year’s tournament on April 10, 2015. And head over to CourtneysCrusade.com to make a donation or learn more about this very important charity!