Did you know that this year marks the 150 year anniversary of the Civil War & The Battle of Gettysburg?

We were all taught about the Civil War in school, but how much do we really know about the challenging stories of the brave families during the era? Mothers, fathers, and children all experienced intense hardship as family members left to fight in combat. 150 years later the timeless stories of families affected by war still remain especially pertinent.

Commemorate the 150 year anniversary & keep your kids learning during the summer by catching Copperhead, a Civil War movie the whole family can watch together and talk about!

From director Ron Maxwell, (Gettysburg, Gods and Generals) Copperhead is unlike any other Civil War movie. Far from the Virginia battlefield, it’s the exciting story of Abner Beech (Billy Campbell), a peace-loving but stubborn dairy farmer in upstate New York. He detests slavery, but opposes the war for the sake of the “union.” Abner is neither a Yankee nor a Rebel. He is a Copperhead. This is an extraordinary story of family and community. Learn more: http://www.copperheadthemovie.com
See the trailer below:
Who is excited about this movie? 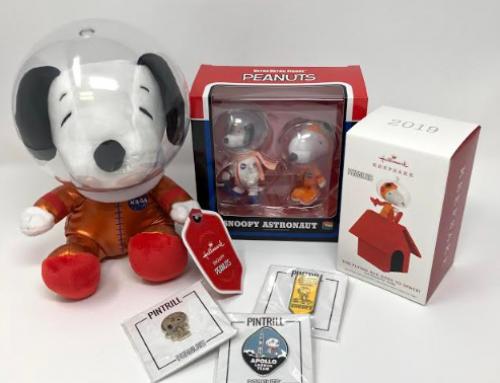 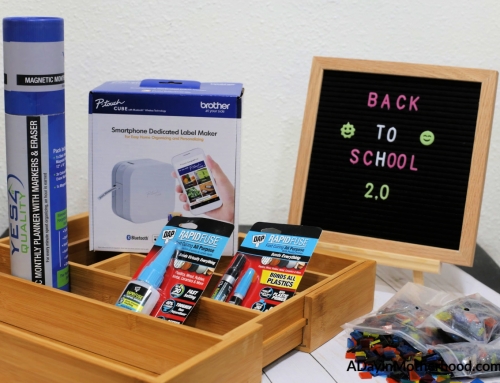 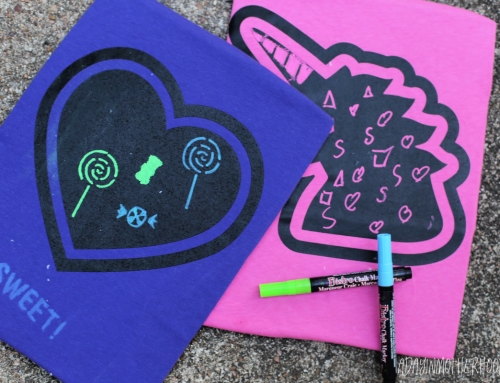 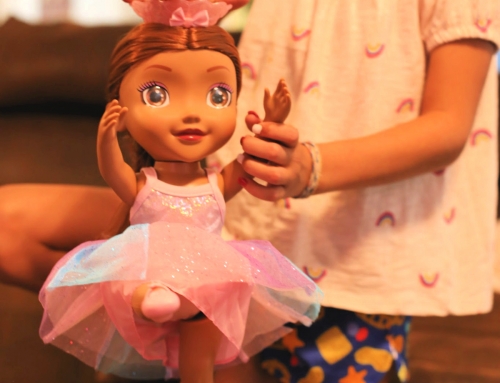 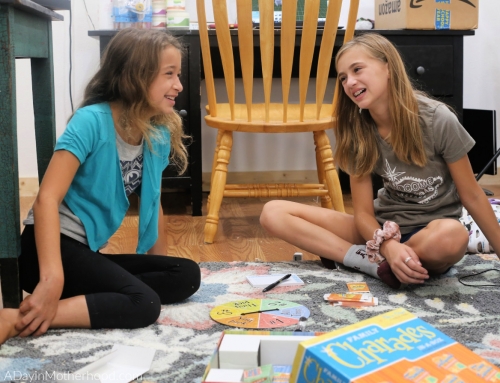