Stories of soldier’s are always endearing and warm:

Comes A Soldier’s Whisper: A Collection of Wartime Letters with Reflection and Hope for the Future 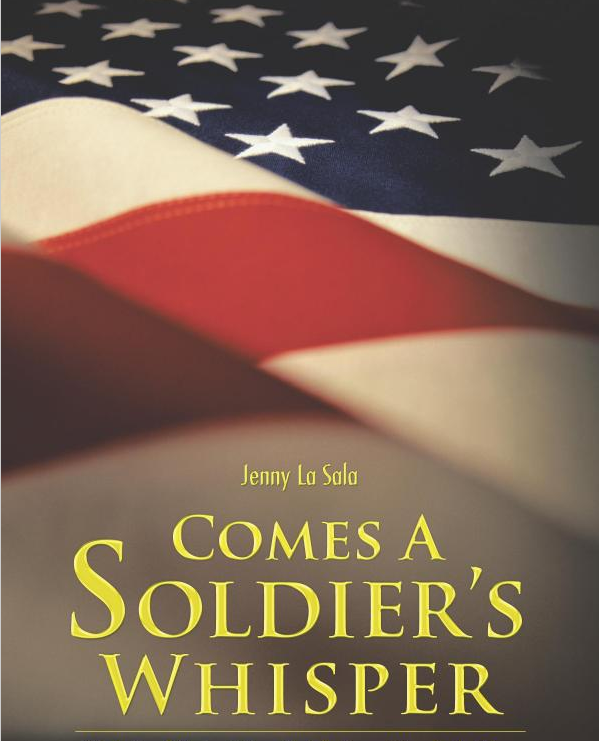 “The Golden Warrior and the bravest man I ever knew.” “When Dave and I fought together, no matter how severe the action, he would put his hand on my shoulder, and it gave me a calming effect.” “He was as fi erce in battle as he was gentle in friendship.” —Charles E. Eckman, 101st Airborne Screaming Eagles Holtwood, Pennsylvania “I remember David as a kind, soft-spoken man and was intrigued that he was also Colonel Michaelis’ radio operator. All of these men were larger than life! Little is known about Michealis because he was in command of the 502nd for such a short, yet important, time.” —Peter J. K. Hendrikx, author of Orange is the Color of the Day Pictorial history of the 101st Airborne Liberation of Holland www.heroesatmargraten.com Madame Rolle, owner of Chateau Rolle—a castle located in Champs outside of Bastogne, Belgium, and was designated as the headquarter command post for the 502nd Parachute Infantry Regiment when she was a young girl—remembered our father operating his radio in her foyer, and said, “He was a nice young fellow who kept talking to someone named Roger.” —Madame Rolle This collection of letters, written by a young 101st Airborne paratrooper soldier to his sweetheart from 1943-1945, is so personal and matter-offact that I almost forgot that David Clinton Tharp was only one of millions of heroes made by World War II. David Tharp certainly deserves a book like this in his honor, and it deserves to be read and praised. It is a mustread for every American, and especially for veterans of war. —Palmetto Review
Jenny La Sala is a native of Indiana and is pictured above with her father before his passing in 1999. She attributes her love of writing and communications to watching her father drafting speeches in her youth for corporate safety and OSHA compliance. For more information about Comes A Soldier’s Whisper, please visit www.comesasoldierswhisper.com