As we are preparing for the BIG GAME, there is no better time to announce the role Coca-Cola will be playing in changing lives with their new commercial “Going All The Way.”  The commercial chronicles how a small, but determined, high school football player earns his team’s confidence when he gets the game-time opportunity of a lifetime. Most of the cast members are Green Bay-area residents, and Lambeau Field’s longtime groundskeeper has a featured role. 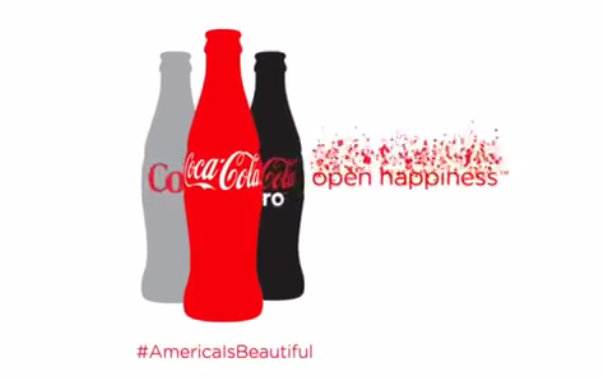 I absolutely love football and look forward the big game every year.  Enjoying the commercials is always a delightful way to get a break from the football tension!  Meaningful ads with a strong attachment to family and friends never fails to warm my heart! We are so excited to share this new sneak peek!

To celebrate the launch of “Going All The Way,” Coca-Cola will donate $50,000 to the Boys & Girls Clubs of America (BGCA) Triple Play. Triple Play teaches young people about nutrition, physical activity and healthy relationships. The donation to BGCA will be triggered when the ad reaches 10,000 digital shares, so please help us reach our goal! Please share with everyone!

Behind the Scenes with Going All The Way and Coca-Cola
For 127 years, Coca-Cola has been bringing people together to help make a difference in communities and for organizations like BGCA. Keep an eye out for “Going All The Way” during the second half of Sunday’s game, as well as another Coca-Cola commercial, which will debut in the second quarter.