**I was given tickets to A Christmas Carol at the Alley Theater in Houston as a thank you for talking about the show. All opinions are my own.** #ad 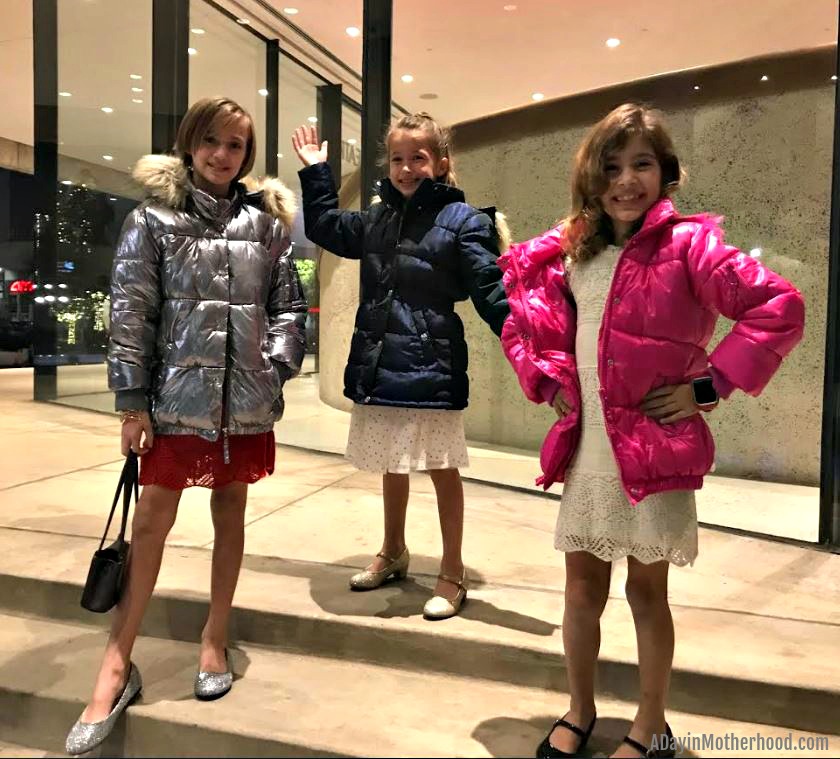 It was a beautiful night in a beautiful place full of history and stories to tell. The Alley Theater is back open after suffering massively in Hurricane Harvey earlier this year. As the cast explained at the end of the show, it meant everything to them to be able to restore the theater for the production of A Christmas Carol at the Alley Theater in Houston just in time for the holidays. Not a small feat just months after the worst flood in Houston’s history devastated most of the city. When I was asked to attend the production I saw it as a holiday tradition I could now start with my girls. So I dressed them up and off we went to this amazing production in a place that houses theatrical performances that are still the talk of the town. 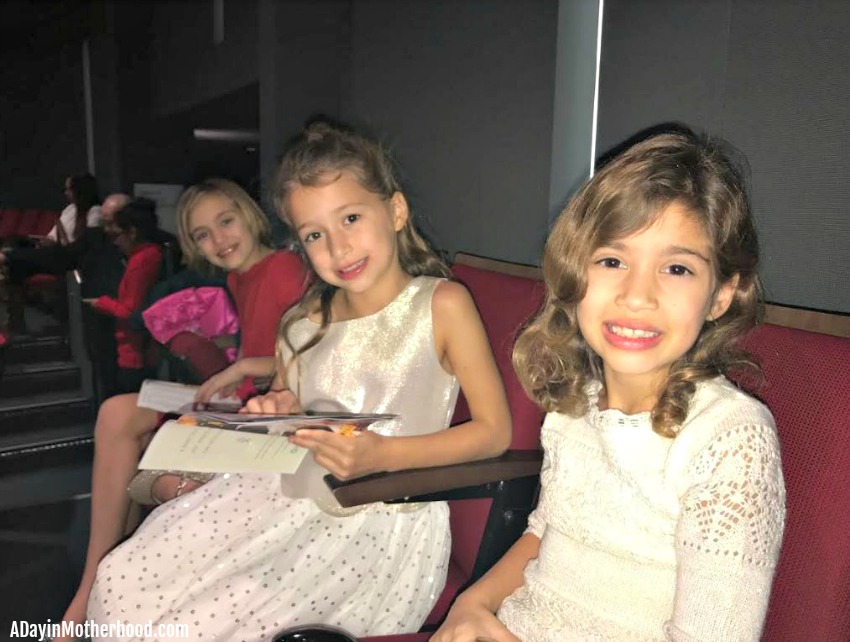 Based on Dickens classic tale, which he wrote in 6 weeks times, A Christmas Carol is the ultimate story of how decisions in our lives affect those around us. From the completely adorable Tiny Tim to the entertaining performance by Dylan Godwin who plays Mrs. Dilber and Jacob Marley, this production is perfection on the stage. I loved it and so did my girls. 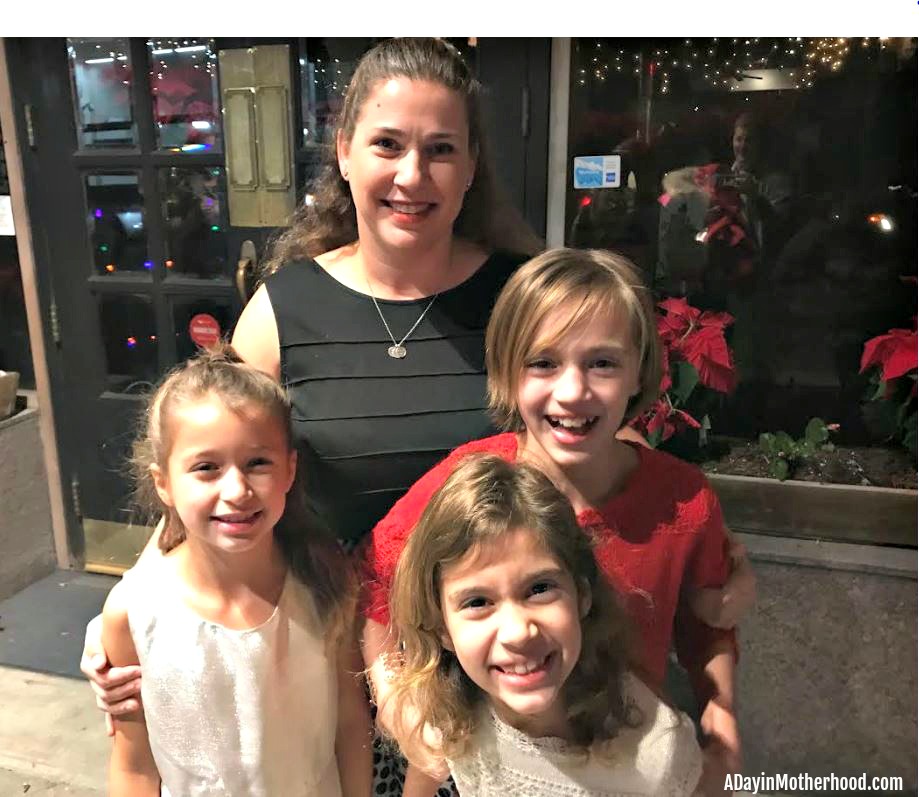 Here is the ‘mom stuff’ on A Christmas Carol at the Alley Theater in Houston.

As we walked in the woman checking our tickets in asked if the girls had ever seen the show before. When we indicated that we had not, she pulled them kids aside and told them about some scenes that might be scary. She was so kind and told them all that it was pretend and meant to tell a story, not to scare them. My 8 year old, Megan, seemed to feel a little better after and, though she held onto my arm for most of the first act, she never was scared. In fact, she commented on how cool the ghosts looked and how neat it was that smoke came up from the stage. I think had the woman not talked to them it may have been a different story. 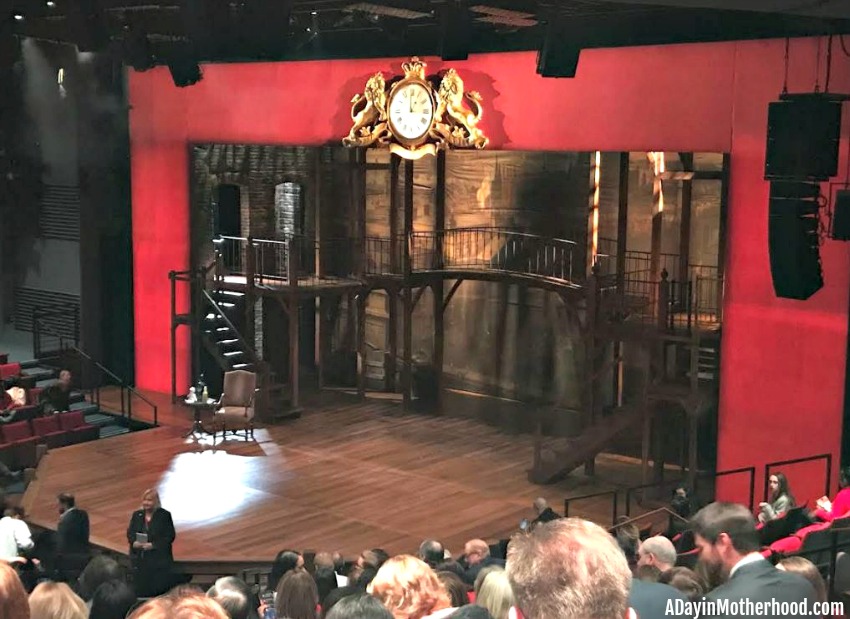 As we all sat and watched this flawless, entertaining and authentic performance of this Christmas classic, there was laughter, suspense, fun and lessons learned. Scrooge, played by Jeffrey Bean was absolutely amazing and the perfect mix of grumpy and comical. His scene with the turkey near the end will have you laughing for days! 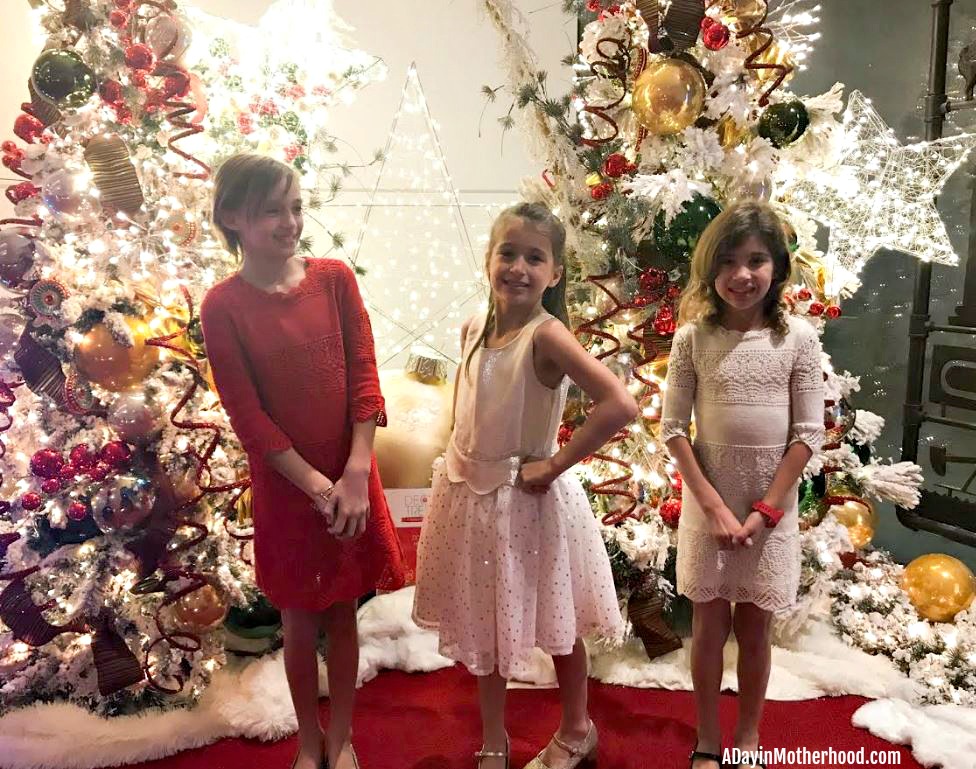 There is a reason that the cast, crew and people of Houston worked so hard to get the Alley Theater open just in time to bring this holiday tradition back to the stage. It is a Christmas Tradition we all should experience every year!

Get your tickets now and make this a family outing everyone will remember!