Are you excited about the new movie ‘The Hunger Games: Catching Fire’ coming to theaters 11/22/2013? Then check out the fashion inspired by the film below!

LIONSGATE PARTNERS WITH NET-A-PORTER.COM TO

The luxury clothing line “Capitol Couture by Trish Summerville” consists of 16 ready-to-wear pieces as well as jewelry and leather goods inspired by “The Hunger Games: Catching Fire” and designed by Trish Summerville, the film’s Costume Designer.  The collection will be available exclusively on NET-A-PORTER this fall in time for the film’s worldwide release on November 22, 2013. 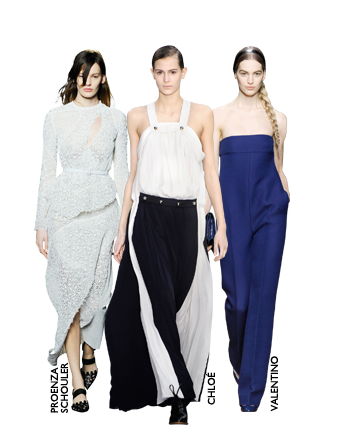 “I am extremely proud of the designs that we created for ‘The Hunger Games: Catching Fire’ and there’s no partner more appropriate for ‘Capitol Couture’ than the world’s most cutting-edge luxury retailer,” Summerville said.   “I can’t wait to share it with the public through this exclusive partnership with Lionsgate and NET-A-PORTER.”
New York, NY and Santa Monica, CA  September 4, 2013 – Lionsgate (NYSE: LGF), a leading global entertainment company, and NET-A-PORTER, the world’s premier online luxury fashion and beauty retailer, today announced an exclusive fashion partnership for “The Hunger Games: Catching Fire,” the highly anticipated second film of the global blockbuster “The Hunger Games” franchise.
Tim Palen, Lionsgate’s Chief Marketing Officer, said, “In the world of ‘The Hunger Games,’ one of the ways the Capitol defines itself is through fashion.  When we launched Capitol Couture online (capitolcouture.pn), it took off and quickly became an out-of-world experience for both fans of the franchise and those obsessed with the future of fashion.  Trish Summerville’s Capitol Couture collection for NET-A-PORTER is a brilliant, elegant and chic extension of this effort.”
“Capitol Couture by Trish Summerville” will be available exclusively at NET-A-PORTER in November.
Stay Updated on the Release