Can an Abused Child Really Heal?

Can an Abused Child Really Heal?

There has been something that has bothered me immensely since seeing the Turpin Child Abuse case in California this month. Surely you have seen it on the news and online. 13 children, ages 2- 29, were tied up, shackled, beaten, starved and made to live like complete animals. I can barely read all of the details and news reports bring back too many memories to stomach. But what has monopolized my mind is this notion that, and somewhat rightly so, people around these children – doctors, therapists, nurses and family that actually can love them – need to rally around and help them ‘heal’. While I am in complete agreement that these children, and yes, I am calling the ones over 18 ‘children’, need as much love and support as they can get from anyone and everyone around them, the idea that they can completely ‘heal’ is bothersome to me. Can they be gotten to the place where they can live fully functional lives? Yes. Absolutely. I am proof. But can an abused child really heal? I am just not so sure. 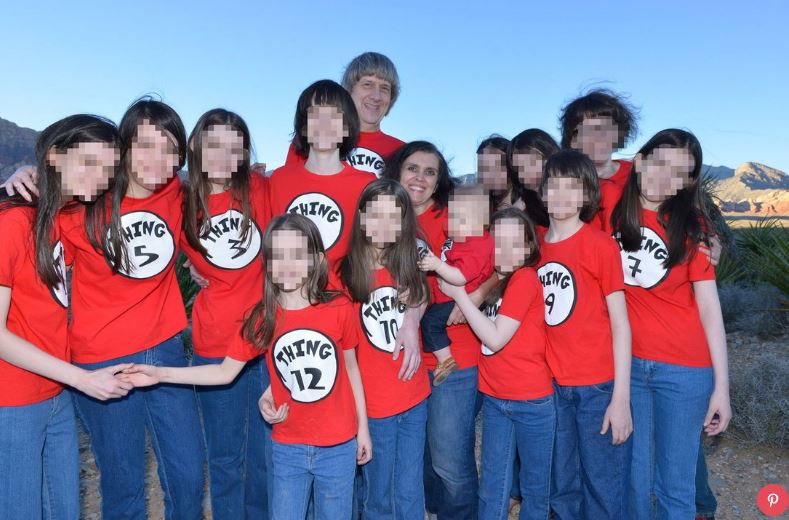 Many of you know my story. I have shared bits and pieces over the years. The day I reconnected with my birth brothers after 34 years apart was a big deal and I shared every detail with you. It was a magical time and I still, to this day, cherish them more than I ever thought possible.

For those who don’t, though, it may seem odd that someone who appears settled in life and happy most of the time could have the history I do. But I do and, though I don’t go screaming from the mountain, ‘I was an abused child!’, I do sometimes wonder how my life would be different if I had not been.

From the ages of birth to around 6 I lived in a two bedroom trailer house with my 7 siblings. My mother, a genius level scholar who attended Rice University in Houston as one of their first female students, lived a life full of mental illness. The diagnosis I know was schizophrenia. But I would guess that other issues were happening as well.

My father was a truck driver, hauling trailer houses around the country, stopping in once in a while to make another baby and leave.

I could shock you with all of the reports from social services at the time. All of the reports of serious abuse from belt beatings to neglect to starvation to giving us her medications to get us to be quiet are horrific. I could tell you that I was a target and that reports that came out later, which I just learned about several years ago, were that she truly hated me. She told my dad that she was trying to kill me, which he told the courts when we were finally removed for good. But even I can’t digest it all and I was there, living every minute. I remember it well and I have the scars that will permanently remind me every day of my life. But to share the details is not only hard for me but it serves no purpose to the question at hand. Can an abused child really heal? 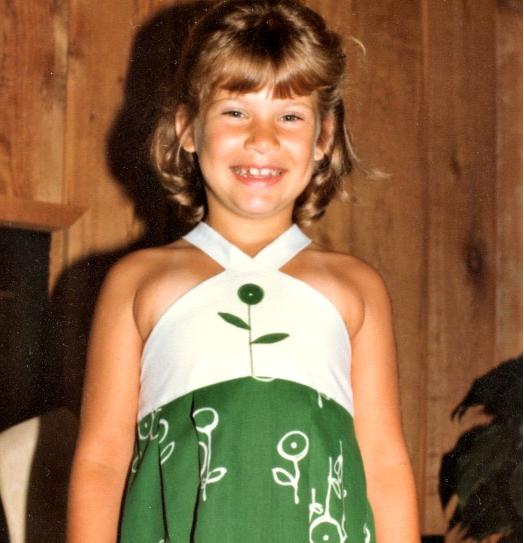 From 6 – 8 I lived in a foster ‘home’. I put it in quotes because it was not much better than my actual home. At 8, God came down, lifted me up and handed me to my Angels on this Earth, my adoptive parents.

They immediately took me to therapy and gave me a warm and safe place to live. I was a mess. I had no idea how to be in a loving home. I will forever be grateful that they didn’t give up. They still haven’t and I am still a hot mess!

I will say that the beginning I had made me the woman I am today. I am not half bad. I am determined never to live in stark poverty and probably work too hard and too aggressively in an attempt to avoid it. I can tell you that I am open minded and always try to see the good in people because, even after what my birth mother put me through, I still love her. I can tell you that I have the desire to crawl into a hole and give up almost every single day but I learned, as a young child, that hiding from the world allows people to swallow you up. I can tell you I broke the cycle and that my children are not abused. In fact, I probably go out of my way more than most to make them understand completely how incredibly valuable they are to me and this world. Probably to the point that they will need therapy as they age!

Does all of this mean I have healed, however?

I don’t think so. It is hard for me to admit that as I have really tried never to use my past as an excuse. But I have scars. Scars that are deeper than the burns on my legs from the time my birth mother poured boiling water on me. Deeper than the hatred she spewed at what a horrible kid I was. Deeper than the knowledge that she told people that I was the reason she was committing suicide.

I have a completely unnatural fear of loss. It, literally, keeps me from trying new things. Though I am a lot better about this now, I still have to force myself not to sit up at night crying over the possibility that something bad could happen to me or my kids. 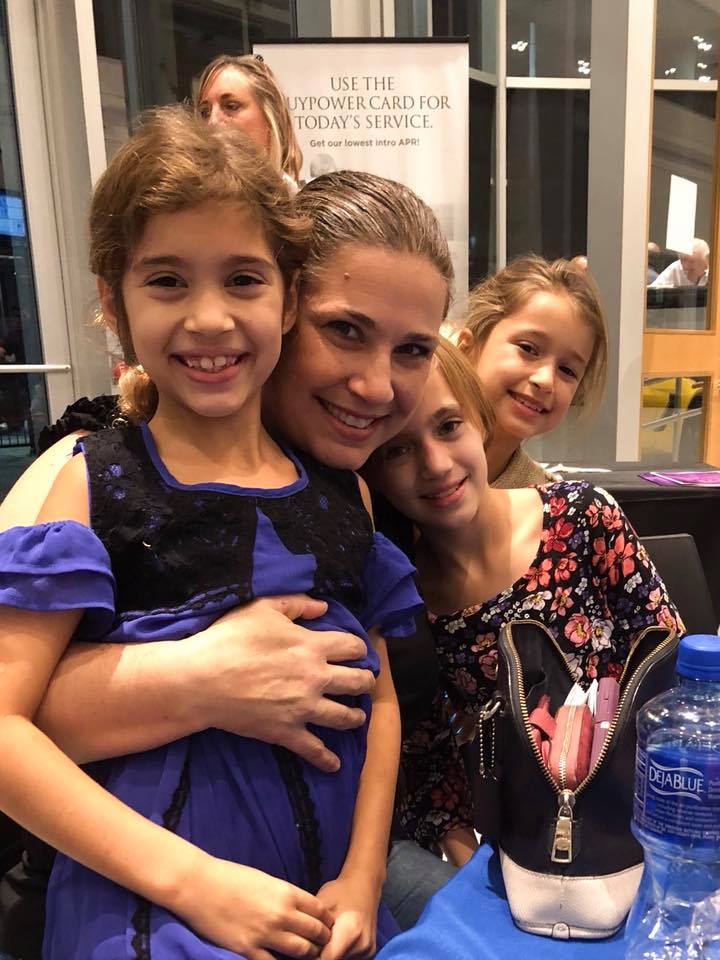 I don’t think anyone really wants me for me. I often feel like I have to ‘buy’ my friendships or that I have to bow down to someone else’s wants just so that they won’t stop being around me. This one I struggle with constantly and, because I am overly generous and can’t let myself rely on my own merits of being ‘good enough’, I become a target to be taken advantage of.

I have an unhealthy relationship with food. I think anyone who has experienced starvation or intense hunger as a young child probably does. I overdo it or I under do it. I can’t seem to find a balance and control the urges to stuff myself silly in case there is no more after that meal. I have turned to expert help and still struggle daily.

So, though I think bruises and lacerations heal from physical abuse, I don’t think an abused child can really ‘heal’. I have an amazing life and rarely look back this deeply, preferring to focus on what is here and now, but when I do, I can see the emotional scars that will never heal. The ones that will hold me back from true, trusting happiness forever. The ones I fight to not hand over to my kids.

While I pray with all of my heart and soul that the Turpin children get every single possible helping hand humanly possible, I just want them to know that the goal is not necessarily to ‘heal’. The goal is to build a life that separates you from the past and helps you excel in your future. It is not easy. It never will be.

But it is possible.