**I am a mom ambassador for Denny’s Diners. All opinions are my own.** 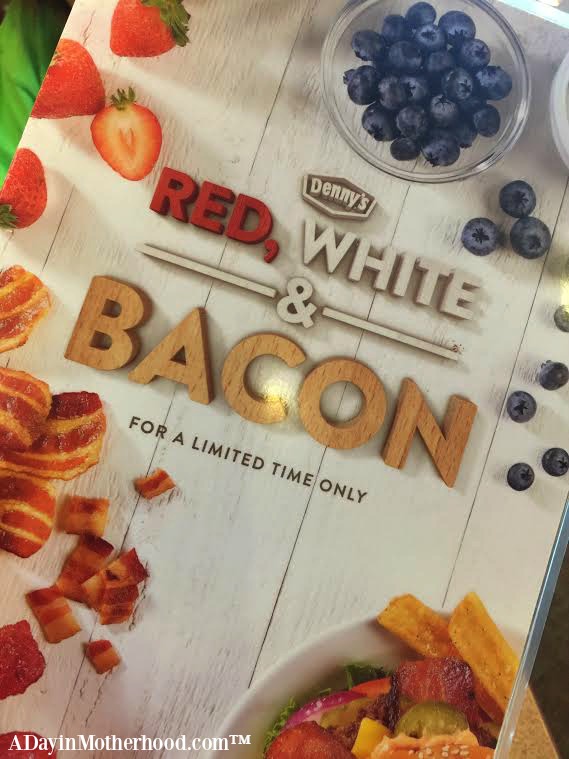 My favorite time of year is upon us. The grills will be sizzling, the atmosphere fun and the kids will be happy with what is on their plate. It is time for Red, White and BACON at Denny’s! We had just finished swimming. The kids were tired and hungry and I was in no mood to attempt the fight for dinner. So I told the kids we were headed to our favorite restaurant, Denny’s, and there were smiles all around. I knew that the menu options meant they could all order what they wanted and I was getting bacon that I did not have to cook! 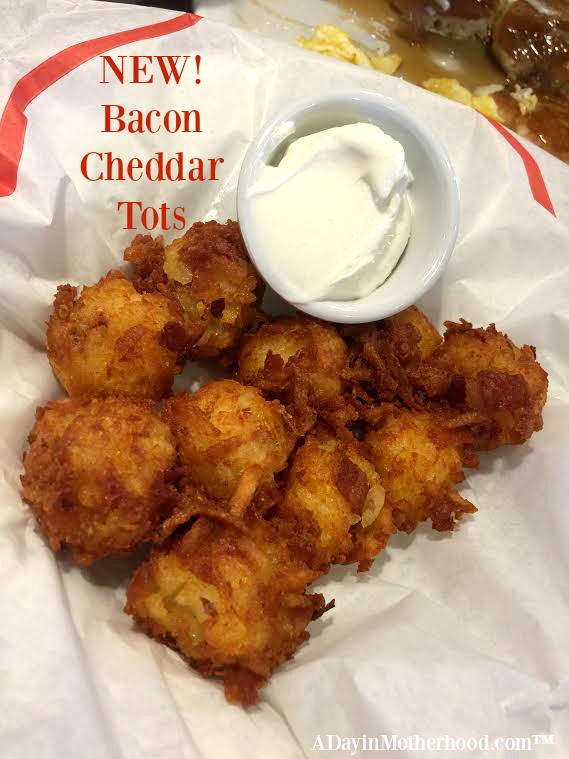 Do you remember that commercial years ago where the character, I think it was a dog, actually, screamed, ‘BACOOON’!? Well, I am that salivating pup when it comes to bacon. Especially thick sliced, grilled to perfection, bacon. Denny’s has mastered the bacon games with a whole menu devoted to it right now. The Red, White and Bacon menu could keep me and the kids happily fed for months to come. 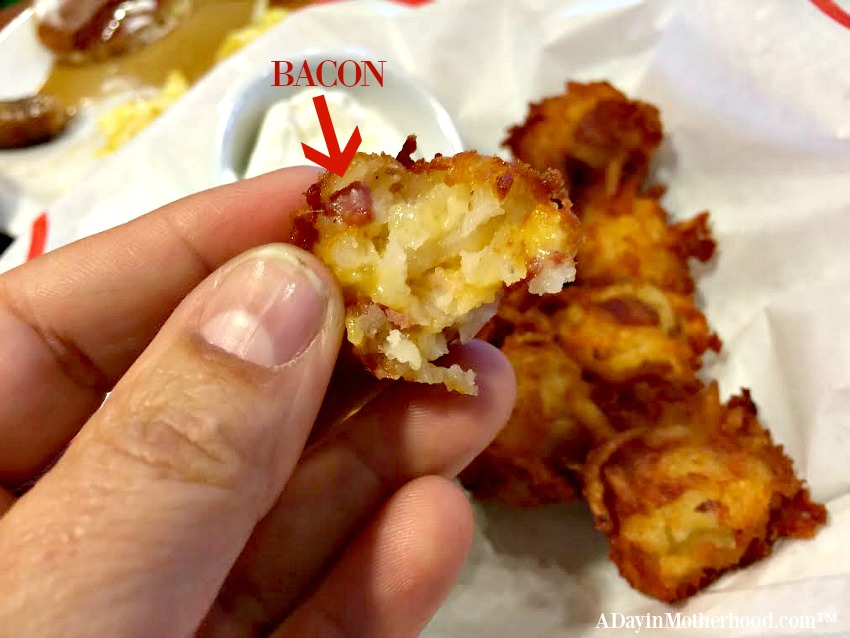 Not only do they have regular bacon, but you can turn it up a notch with… are you ready for this?… Thick Cut Honey Jalapeno Bacon. Yea… you read that right and you are welcome! See… salivating! 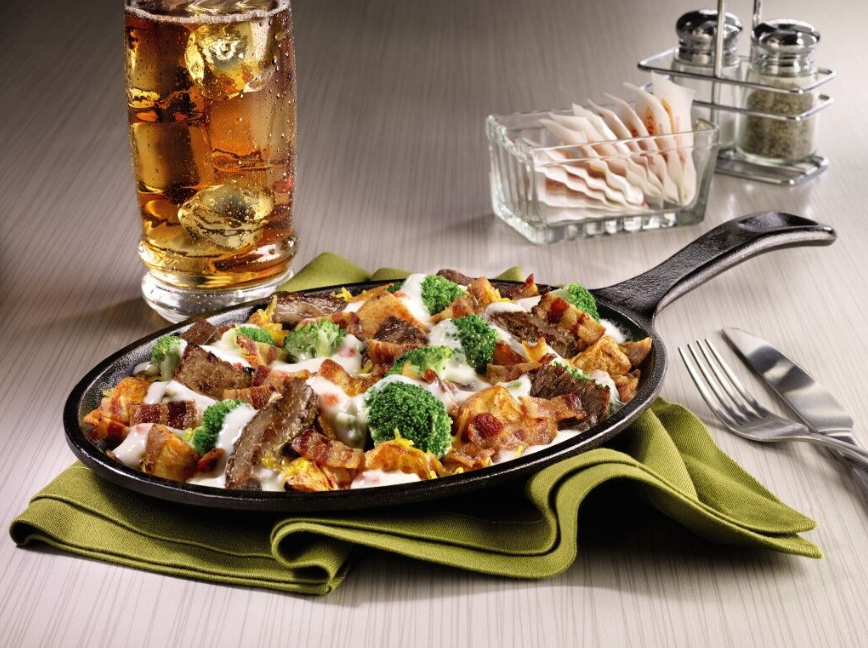 With bacon on my mind and three happy kids quiet and coloring the kid’s pack, I looked over the Red, White and Bacon menu planning my meals for the future. I ordered the Bacon Cheddar Tots, which are new, to get a starting taste of these bacon creations. They arrived and these little, crunchy on the outside, creamy with cheese and the bite of bacon on the inside, were gone in a matter of minutes. They are served with sour cream but, honestly, they were amazing all on their own! 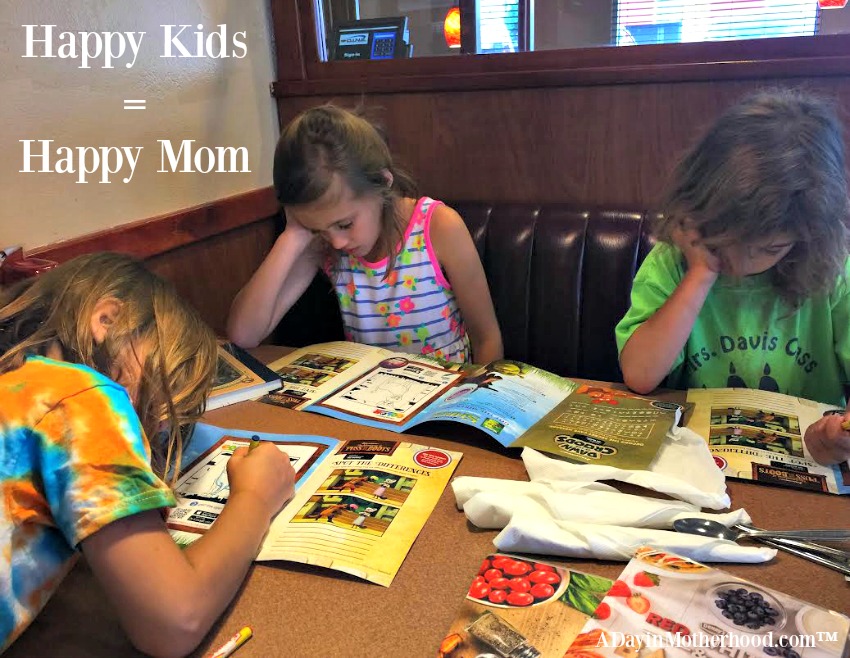 With options like the NEW Triple Bacon Sampler and the Loaded Bacon, Steak and Potato Skillet, anyone who loves bacon, good food, bacon, a great atmosphere, bacon, affordability, bacon and a place kids will love too, Denny’s is it for breakfast, lunch and dinner! 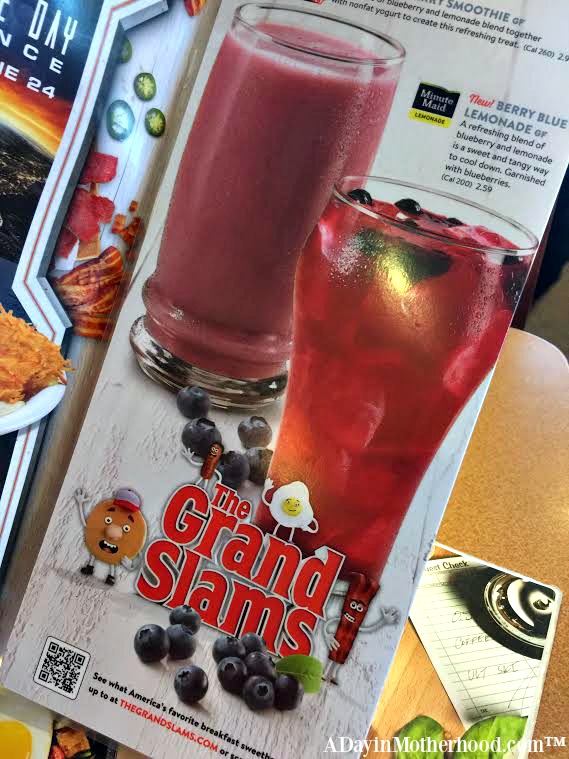 To help celebrate the love of bacon and the Red, White and Blue, Denny’s is sending someone to Hollywood for the INDEPENDENCE DAY: RESURGENCE movie premier!! All you have to do to enter to WIN is to post a picture! Well, not any old picture, but proving you can help combat an impending alien invasion by posting a picture of the group of people you would fight alongside. By hashtagging photos on Twitter or Instagram with #IDRSweepstakes, you will be entered for a chance to win an all-inclusive trip to the movie’s Hollywood premiere!!

How cool is that?! With Independence Day: Resurgence being one of the most anticipated films of the year, YOU could be on the red carpet at the premier! I have been to many red carpet events at the TCL Chinese Theater in Hollywood, where this is, and it is AH-mazing! Check it out:

(a) round-trip coach class airfare for the winner and guest between a major airport near the winner’s home and an airport near Hollywood, California selected by Sponsor;

(c) two tickets for the winner and one guest to attend a premiere event for the film INDEPENDENCE DAY: RESURGENCE, which is expected to occur at TCL Chinese Theatre on June 20, 2016;

(d) one gift card with a face value of $1,000 USD; and (e) two gift bags consisting of Denny’s and INDEPENDENCE DAY: RESURGENCE merchandise selected by Sponsor.

The approximate retail value of the Grand Prize is $4,150 USD. 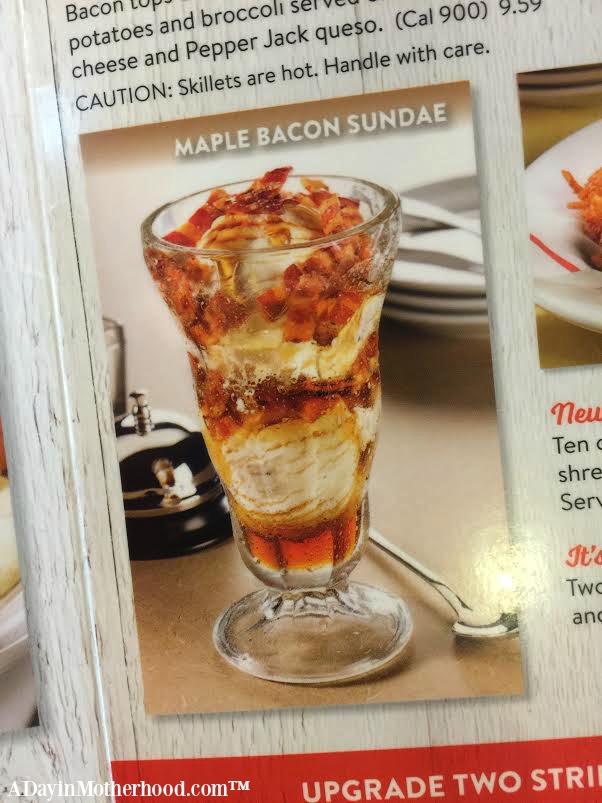 Get your cameras and your alien fighting friends and family together, post that photo with the hashtag #IDRSweepstakes and you could be chosen to WIN!

While you wait, head into Denny’s for the Red, White and Bacon menu options through July 11. Did I mention the Honey Jalapeno Bacon?