**This conversation is brought to you by Amazon and Annedroids. All opinions are my own.**  ad

As a mom who has two daughters that have been accepted into the Gifted and Talented program for Math this year and a third who tells anyone who listens that Science is her favorite subject in school, I am always on the hunt for programming that supports the STEM curriculum. So when I was told that the premier of the Emmy nominated Annedroids Season 3 was premiering on Amazon on June 24, I had to check it out! Teaching the art of trial and error and perseverance to find out how and why, Annedroids is a live-action adventure series about Anne, a young female scientist, her human friends and the android assistants she’s created, and the amazing scientific discoveries they make while undertaking the biggest experiment of them all: growing up. The series spotlights, through trial and error, how science, technology, engineering, and math (STEM) can inspire children to do great things. I love the female role model that promotes the excitement of girls discovering what they can do in the science and math arena! 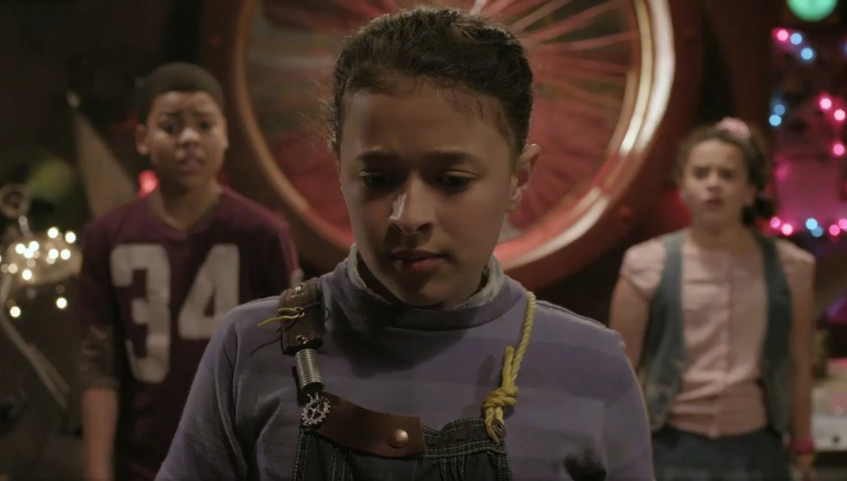 Watch Annedroids only on Amazon Prime!

Annedroids was not what I expected. I thought it would be a ‘here is a girl doing science’ show. Instead, it is a storytelling series that incorporates math and science into the creative plot. The third season of Annedroids brings back Anne and her friends Nick and Shania. The trio embarks on more adventures and experiments with their android friend, Pal who’s more interested than ever to become a real kid. One of the episodes I watched talked about trying to turn Pal more human by exploring the changes in the body when someone lies! I love that as a mom who needs her kids to learn that honesty is the best policy. 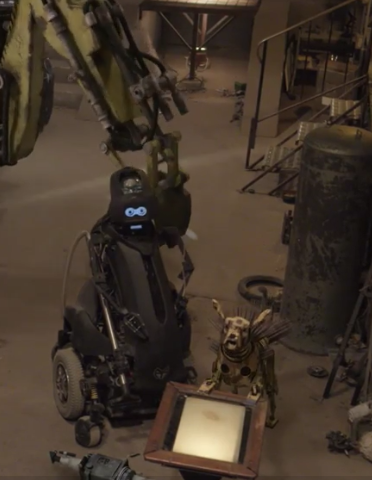 This season finds Nick banned from the junkyard by his mom, Anne upgrading junkyard security, and Shania trying her best to help things return to normal. New friends and familiar faces join them this season, including Zack , who helps Anne build a new dogdroid named Fangs, and Charliewho mistakes Pal for a real kid and takes Pal to the mall.

Another episode I watched explored the fun and usefulness of bugs! BUGS! Now, bugs creep me out but watching these kids find a mechanical bug with a microchip, self forming technology and more that the kids learn about is pretty cool. Plus, the mechanical dog is a hit with this family!

I love that this series is not only entertaining but also promotes the relationship between humanity and how it related to science and math! The intelligent and thought provoking plots are