Have YOU Been Affected by Childhood Cancer + WIN a $50 Restaurants.com Gift Card #Duckprints

Have YOU Been Affected by Childhood Cancer + WIN a $50 Restaurants.com Gift Card #Duckprints

This giveaway was made possible by Double Duty Divas and Aflac. I was compensated to participate in this campaign, but all opinions are 100% mine.

By the grace of God, I have not had a child battling cancer. But a little over a year ago, my daughter’s 4 year old school mate went to Heaven after a battle with a brain tumor. Following Makayla’s story was both inspiring and heartbreaking. She had some of the best treatment available but this disease – especially when it attacks kids – is unpredictable and frightening. I can only do little things but companys – like AFLAC – are trying to do more! Now through Mother’s Day (Sunday, May 11), Aflac will donate $2 to the Aflac Cancer Center for every tweet/retweet, or post/share on Twitter or Facebook using the #Duckprints hashtag. Share cancer survivor, Trisha Henry Gaffney’s story (see below) and get busy! 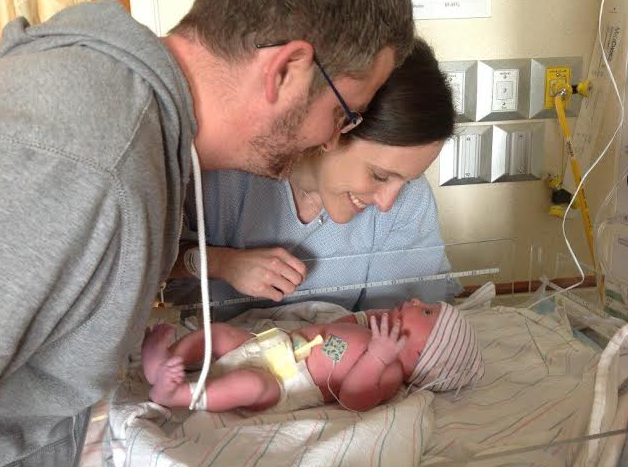 How amazing is that? Imaging if all 90,00o+ of my social media friends sent out a tweet and a Facebook post? We would raise so much with such little action! So get to Tweeting and Posting guys!

In honor of Mother’s Day and Aflac’s goal to help support the fight against childhood cancer, Aflac will donate $2 to the Aflac Cancer Center for every post or tweet of former Aflac Cancer Center patient Trisha Henry Gaffney’s inspiring story using #Duckprints.

Trisha’s uplifting story of surviving cancer and her path to motherhood is featured below.Cancer Survivor and Mom, Trisha Henry Gaffney On Valentine’s Day 1996, 19-year-old Trisha was diagnosed with embryonal rhabdomyosarcoma, an aggressive tumor usually found in the head, neck, hands or feet of young children. Trisha’s was the first reported case to occur in the right ureter, the tube connecting the kidney and bladder. After going through surgery to remove her right kidney, ureter and a portion of her
bladder, Trisha spent a year at the Aflac Cancer Center undergoing chemotherapy and radiation.

Following her treatment for this rare form of cancer, Trisha Henry Gaffney was eager to put her health problems behind her. The last thing she wanted to do was dwell on the effects of her illness. Trying to Get Back to normal, Trisha was eager to get back to school, and in January 1997, she went back to Illinois ‒ where she was a student and scholarship swimmer at the University of Illinois ‒ to finish the last few months of chemotherapy. 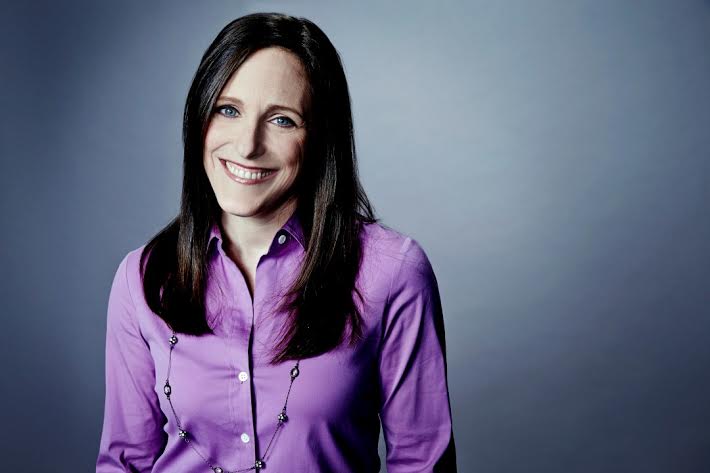 Her treatment ended in April 1997, and she was ready to put her focus on all of the positive forces in her life. During her treatment at the Aflac Cancer Center, Trisha had started dating Andrew Gaffney, a fellow swimmer from high school. She had a big group of friends in Champaign, Ill. she looked forward to seeing again. In addition, she became a journalism major with the goal of focusing her energy on telling others’ inspirational stories of overcoming obstacles.

In 1998, a friend encouraged Trisha to visit the Cancer Survivor Program at the Aflac Cancer Center. The Aflac Cancer Center provides specialized, long-term follow-up care and helps identify and treat problems associated with the effects of cancer treatment to help survivors lead a full life, including school, work and a family of their own. However, the idea of going to even more doctors didn’t sit well with Trisha.

“You don’t want your cancer to define you,” Trisha said, “but as you get older, you realize it plays a much bigger part in your life than you’re willing to admit.”

After several years of going to general doctors for check-ups, Trisha finally made an appointment with the Cancer Survivor program at the Aflac Cancer Center. “After college, I devoted myself to my work and being normal,” Trisha said. “I put cancer behind me. Then it reared its ugly head at 32.”

During her first appointment at the Cancer Survivor Program, Trisha received her health records. She was able to gain a broad understanding of her entire health history, including her treatments and the issues they could cause, called late effects.

After meeting with the Medical Director, Trisha went to a fertility specialist, who delivered some devastating news. The lab work showed Trisha’s chemotherapy and 23 radiation treatments had wreaked havoc on her body. Only one ovary was functional, and the radiation had damaged her uterus; she was approaching an early menopause, and she would not be able to carry a child.

“It’s devastating when you can’t have a family,” Trisha said. “I froze my eggs that year. I thought, ‘Screw you, cancer! I want my own kid.’ After her sister’s best friend offered to be a surrogate, Trisha and Andrew, now her husband, became parents to Isabella in April 2013. Isabella just celebrated her first birthday, and this Mother’s Day will mark Trisha’s second, thanks to the Aflac Cancer Center and its programs.

The impact of the Aflac Cancer Center isn’t lost on Trisha. Without the intervention of doctors and nurses in her health, her life would be incredibly different.  “If I hadn’t had my friend telling me to go to the Cancer Survivor Program at the Aflac Cancer Center,” Trisha said, “I wouldn’t have my daughter.”

Armed with the knowledge about her medications, treatments and the potential challenges ahead, Trisha is empowered to be an advocate for her own health. She knows it is survivorship that defines her ‒ not cancer. She encourages survivors to take advantage of the resources available through the Aflac Cancer Center so they can become healthy, happy adults ‒ and parents if they choose.

“It is great that in this day and age, children will most likely live,” Trisha said. “But once they do, they’re going to have some expectations about that life.”

Share this post using the hashtag #DUCKPRINTS and ask your friends to do it as well. We can make a HUGE difference on our computer doing exactly what we do all day long! Tweeting and Sharing on Facebook!

To help celebrate you too, (1) ONE of my readers will WIN a $50 Restaurants.com gift card! Use the card to find new, awesome restaurants in your area and then go out to dinner! It’s a great way to try something new!