A Daddy’s Work is Never Done

A Daddy’s Work is Never Done

Sometimes I forget that my husband is a dad too and that he loves his kids and wants the best for them just as much as I do.  I don’t mentally forget, exactly, but more just think “I can do it better” when it comes to the kids, I think.

I am home with them all day and just think I know them better and can make better decisions for them than he can since he is at work all day.  And long days – 12 – 14 hour days. 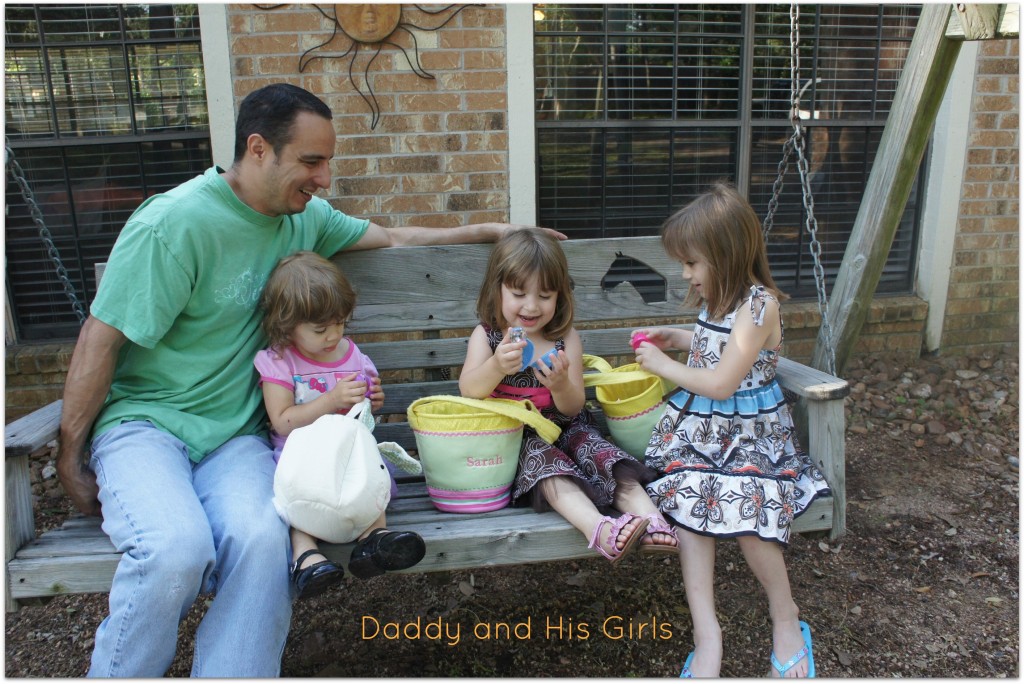 But this week I was put in my place and firmly.

As you may know, I left Wednesday and was gone through this Sunday for the Chimpanzee World Premier.  Since we don’t have outside help, my husband took three days off of work.  No small feat for him in his busy season. I can only imagine the steam coming off of his cell phone this week!

A week before I left I found out about two school events for my children and realized that there were two birthday parties for the kids on that Saturday.  Not only did I feel incredible mommy guilt for missing the events but I felt like he would have to miss at least one of the parties.  As all parents know, birthday parties are a blast but can be quite exhausting for the parents!

And even though he said before I left that he would take them to both, I felt like only I could handle that and he would be too tired, stressed out and exhausted to handle it.

Boy did he prove me wrong!

Not only did he dress my girls beautifully for the school events, he took photos and sent them to me, handled three daughters and their constant trips to the bathroom effectively and did it with a smile on his face!  In addition, he shopped for two birthday parties, got them there on time, took photos of them there, chatted among the adults – as opposed to standing in the kitchen and banging his head on the wall over and over again like I thought he might – and actually seemed to have a really good time with our girls!

To top it off, he got together with 2 sets of neighbors and their kids and let them play and have a good time!

In other words… he did exactly what I would do and he possibly did it better! 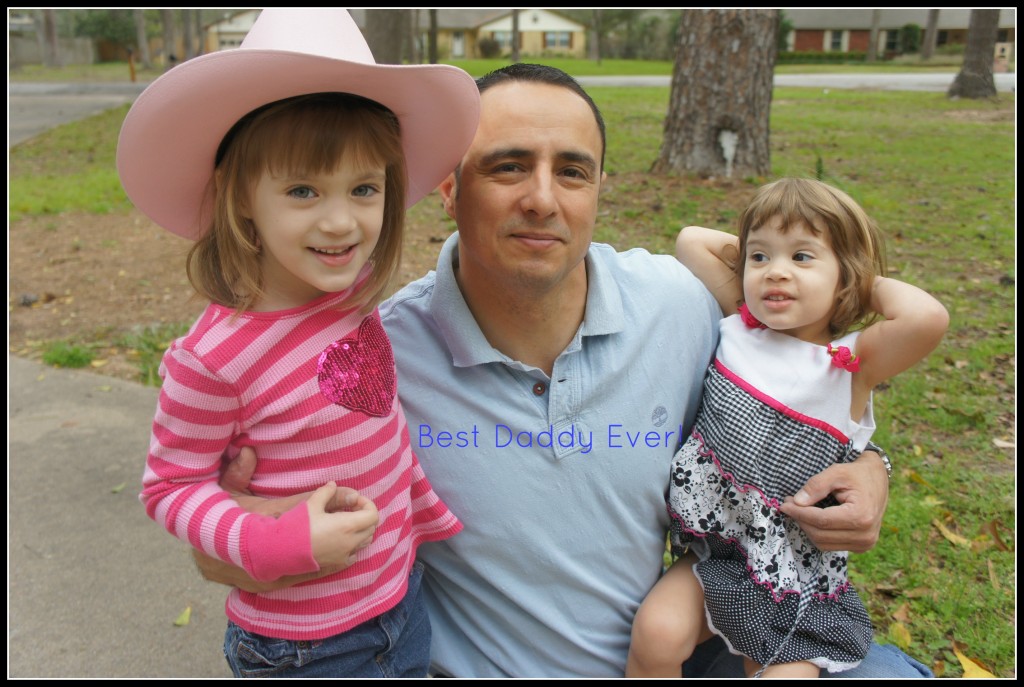 So I raise my hand, admit my guilt in forgetting that he is a GREAT dad all the time, even if he is not here because of work, and send out my heartfelt love and thanks to him for taking such amazing care of our kids!  Because if I did not have him I would not be able to do what I do.  And that says a lot.

And thank him for reminding me that, in truth, a Daddy’s Work is Never Done!