5 ways to help your child grow into a leader

5 ways to help your child grow into a leader 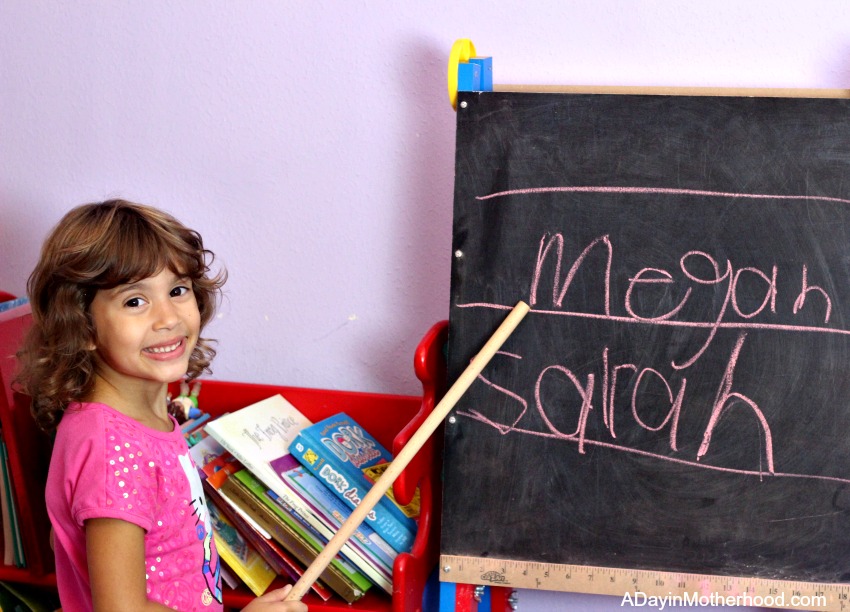 We all want our kids to grow up to be amazing human beings. I am a mom who could really care less what they do in their adult life as a career or lifestyle, but whatever it is, I want them to have goals, a good work ethic and an itch to want to be more than is expected. Part of raising kids is making sure that they have all of the tools to accomplish whatever they want.  More than manners, good grades and a clean room, I want them to walk into any situation and be comfortable. I want them to be happy in a leadership role, be confident enough to stand up for what is right and to change the world with their determination and dedication. Like Youth Organization, 4-H who are committed to GROWING TRUE LEADERS, I am doing what I can to help my kids grow into a leader too!

I am motivated by the amazing program which 4-H launched April 4, 2016, their “Grow True Leaders” Campaign aims to address America’s need for well-equipped youth that are prepared to step into leadership roles.  4-H believes that every child has the potential to be a true leader, but need to be taught the life skills and given opportunities to be such. 4-H programs give young people the experiences they need to develop these skills. 4-H wants parents and others that play a role in raising children to create a movement that recognizes youth leaders in communities across the country! So this is the time to give a “Shout Out” with the hashtag #TrueLeaders to any kid you know who is striving to be a leader and any parent you know trying to instill leadership in them! You can pledge your support as well as join the ThunderClap. Check it out now! 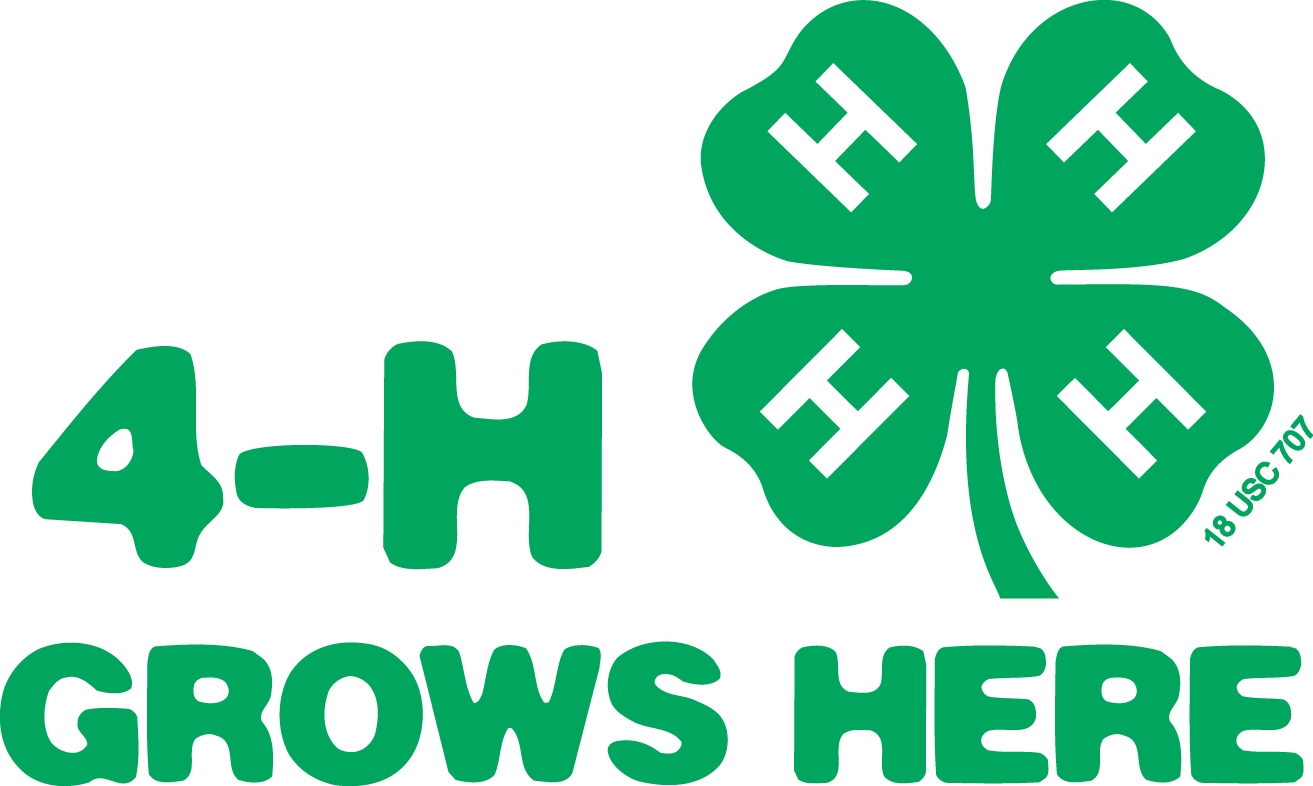 I am trying to raise leaders and here are some tips you can use as well in your home!

Two years ago my oldest daughter came to me asking to start a No Bullies Club at her elementary school. She told me that she had already talked to teachers and chosen a faculty represented, which is needed for an ‘official’ club, that she already had members and that she had chosen Wednesday’s under the monkey bars at recess to be their official meeting time. Now, I could have easily given her a hug, said good job, and been done with it. Instead, I wanted to encourage her to keep going, to grow the idea and to let her make this her mission at school. So I ordered shirts the first year that she handed out, which they all wear once a month and helped her make posters for the walls. This year, we ordered over 250 stickers and she handed them all out on the first day! She is now known as the leader of the No Bullies club, has been in the yearbook and even spoken to the school about it. As she moves to her next school next year, we will start it there too and leave the one at the elementary in the hands of her sisters! By encouraging her I have added fuel to the fire and she has made the No Bullies Club her mission! 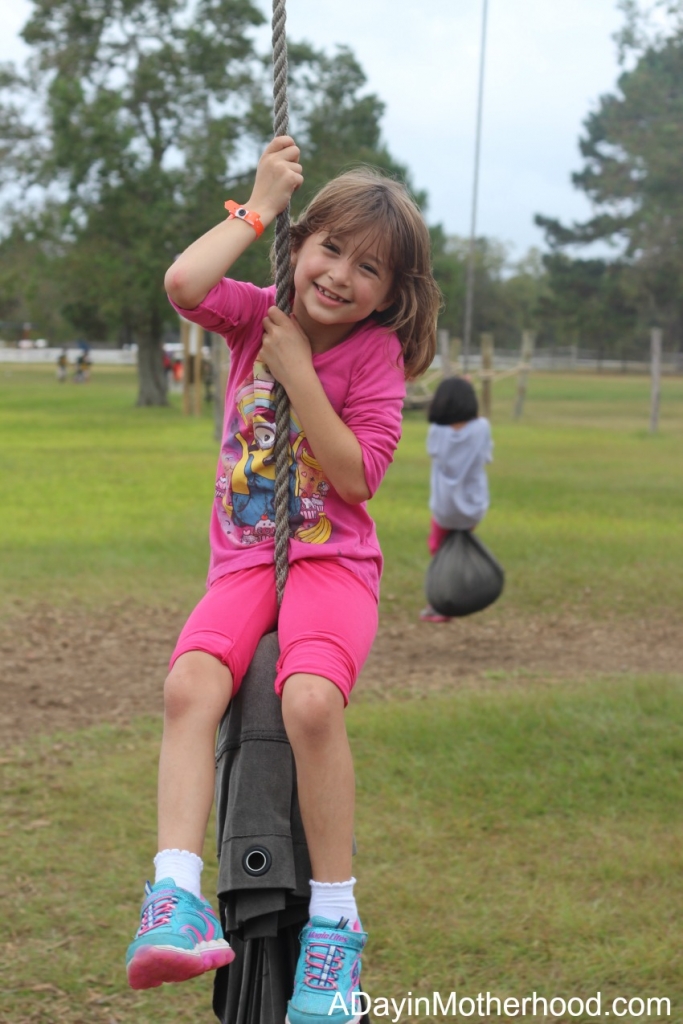 Just as with the No Bullies Club, I want to support the confidence my kids have in anything they do. By always being present and watching their shows, listening to their songs they wrote and sharing a tea party with them, I support their confidence that what they have created deserves attention. I believe that kids that have the support of adults who applaud their efforts will be more confident when going against the grain with their ideas!

Allow Them to Have an Opinion

I know, I know. I was raised in the ‘kids are to do what they are told’ era too. But the truth is, building leadership skills means allowing kids to display some as well, even to parents. I have my way of doing things but am always listening and trying to incorporate my kid’s ideas into them as well. It is hard, I won’t lie, but by giving them a voice I am giving them the knowledge that what they have to say matters. That is important when building strong leaders!

Step Back When You Need To 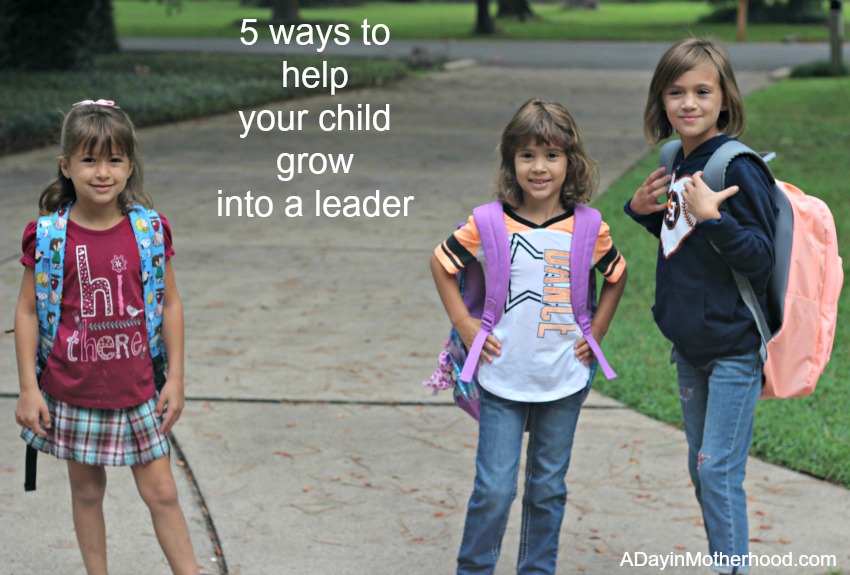 A simple example of this is laundry. My kids do all of the laundry now. I do help, but the majority is on them. The first few times I took each of them step by step. Then I stepped back, put one in control, they rotate the leader, and they work it out themselves. So, yesterday, while doing 5 loads, Katie was in charge of the operation and folding, Megan was in charge of sorting socks and undies and Sarah was in charge of getting them in the washer and out of the dryer. Then they were all responsible for putting away their clothing. They worked out that one did my clothes, one did sheets and the other towels and miscellaneous. Is it perfect? NO! My linen closet needs an overhaul. But teaching them to take charge on menial tasks encourages them to do the same on larger ones!

My kids are going to land on their face more than their feet. Shoot, I still land on my face most times. But having good leadership skills means trying again and showing others that you don’t give up on something you believe in. So when my kids try, and sometimes fail, I still want them to try again. Last year, Katie came home crying because someone told her the No Bullies Club was not fun! We talked and she implemented some new things and got it more in line with what her members wanted! Now we are looking at adding a No Bully of the Month award to the club next year! She wanted to quit but a good leaders gets creative and tries again!

This is a sponsored conversation written by me on behalf of 4-H. The opinions and text are all mine.