Should ’19 Kids and Counting’ Be Canceled over Removal of Gay Couple Kissing Photo?

Should ’19 Kids and Counting’ Be Canceled over Removal of Gay Couple Kissing Photo?

The television network, TLC, has been under fire over the last few months. From that absolute disaster of Honey Boo Boo’s mother allowing a convicted child molester around her kids to the new discussions about the popular show ’19 Kids and Counting’ and their anti-gay actions. Since Jim and Michelle Duggar removed a photo of John Becker, of LGBT blog The Bilerico Project, kissing his husband, along with a message about marriage equality in response to Michelle and Jim Duggar encouraging people to share their kiss on their Facebook Page, the call to take the show off the air has gotten louder. 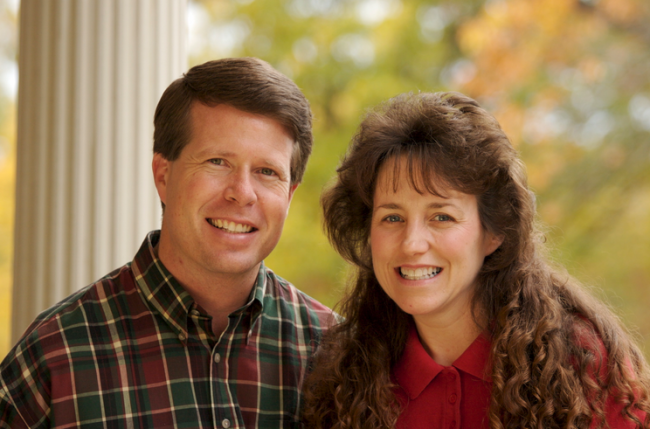 According to E! News, he says his photo was later taken down and that he was banned from the Duggar’s Facebook page.  There are some other reports of Michelle Duggar’s involvement in anti-LGBT groups, along with her oldest son, that are disturbing.

But I want to offer another opinion.

I think every family on television can be called out for being socially incorrect at some time or other. I also think that shows that offer a positive message about family and holding your morals to the highest standard are very far and few between. I also know that ’19 Kids and Counting’ is the only reality show I can watch with my children where I do not have to fear something coming out that is inappropriate.

Yes, I believe staunchly in equal right for all people. I could care less who you love as long as you love them wholly and take care of the heart that they have entrusted to you. But I have never heard or seen an anti-gay comment on the actual show. What they do in their private lives is their business as long as they are not hurting anyone or putting their children in danger.

With the Adrian Peterson’s, Mama June’s and Stephen Collin’s of the world actually out there physically hurting children, I would say that ’19 Kids and Counting’ is still a better example of caring for kids and family than anything in recent history.

Though I do not agree at all with their opinions and think all love is beautiful love, I also have three kids to raise. Any show that puts morality and holds sacred family is a good one for me. So, no, I don’t think they should take it off the air. Unless, of course, their rhetoric and anti-gay views also filter into the show.

What do you think? Are they spreading a bad message in the show and would you sign the petition to cancel 19 Kids and Counting?