I have to say that it is VERY EXCITING to be planning a trip to L.A. for the premier of Thor The Dark World! What do I wear on the red carpet; and what do I say? It is all swirling around me as we take A Day Motherhood on a trip to meet the insiders of the new film, THOR: The Dark World to be released November 8th!  Here are some pictures from the London premier for all of you to enjoy! 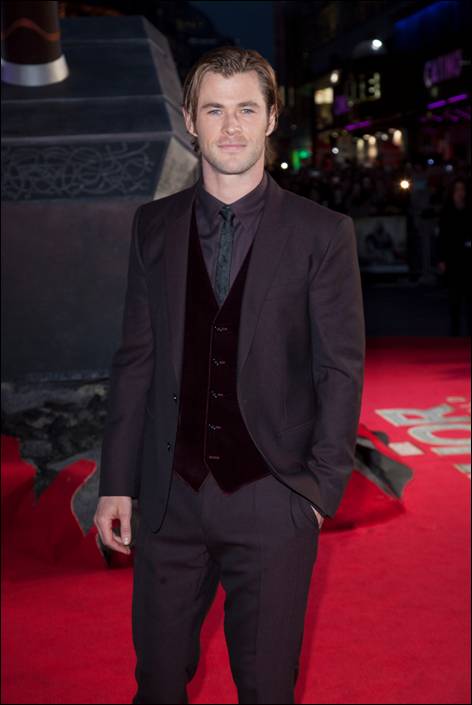 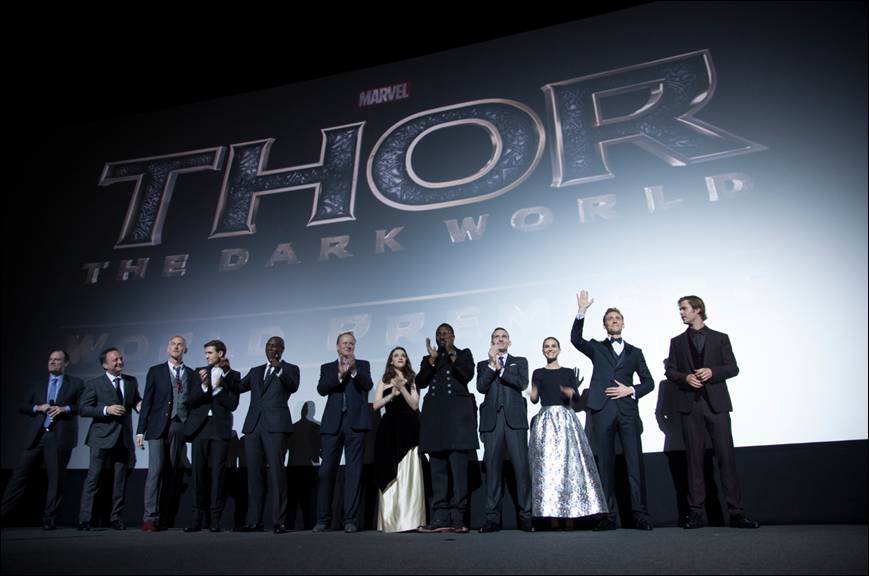 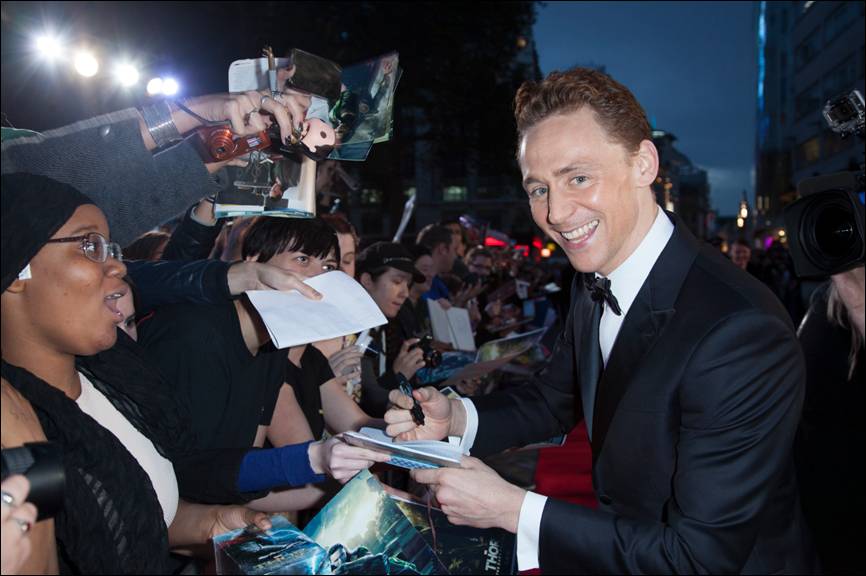 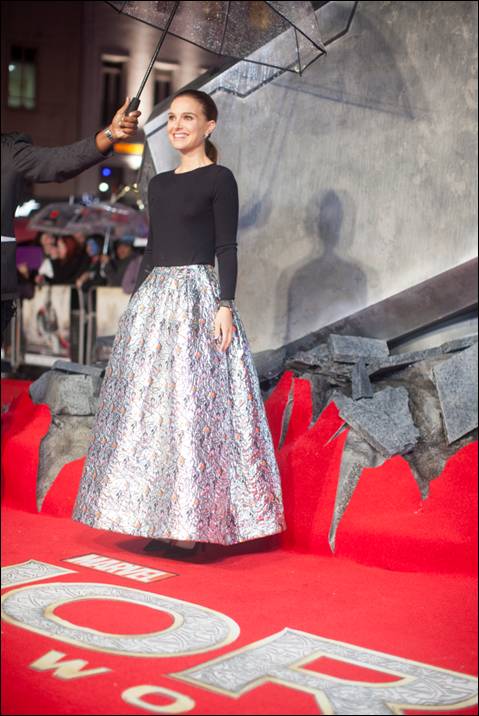 Watch the Clip Below

A Day in Motherhood will have exclusive pictures and interviews! Stay tuned!