This partnership with Home Fields Stadium Replicas is brought to you by the company. All opinions are my own. AD

Save 10% off Home Field Stadium Replicas with code LORI 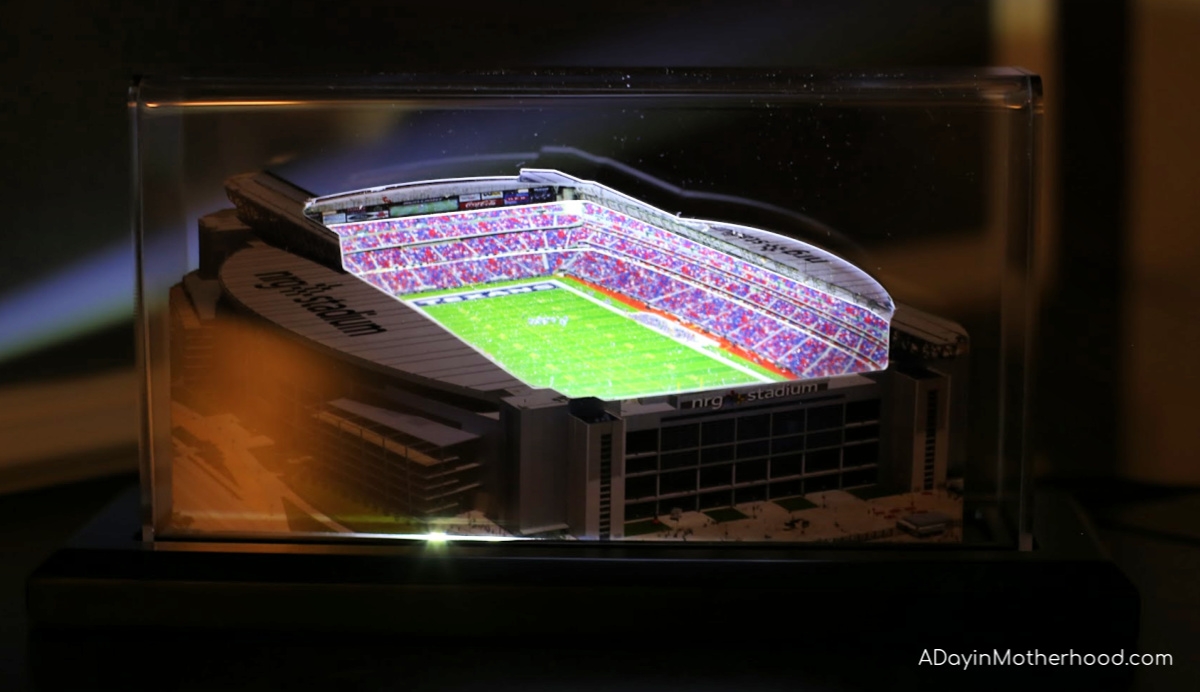 My beloved Texans are impressing me this year. An avid fan since the franchise started in Houston, they have had some real struggles over the years. But, this year, after starting the season at 0-3, they have roared back with eight straight WINS, breaking all kinds of NFL and franchise records. I have always been a fan, even during the darker years, so collecting memorabilia or Texans based products is FUN for me! So when I was approached by Home Fields to learn about their awesome stadium replicas, I HAD to have one! I have to say… as a fan, I am impressed! 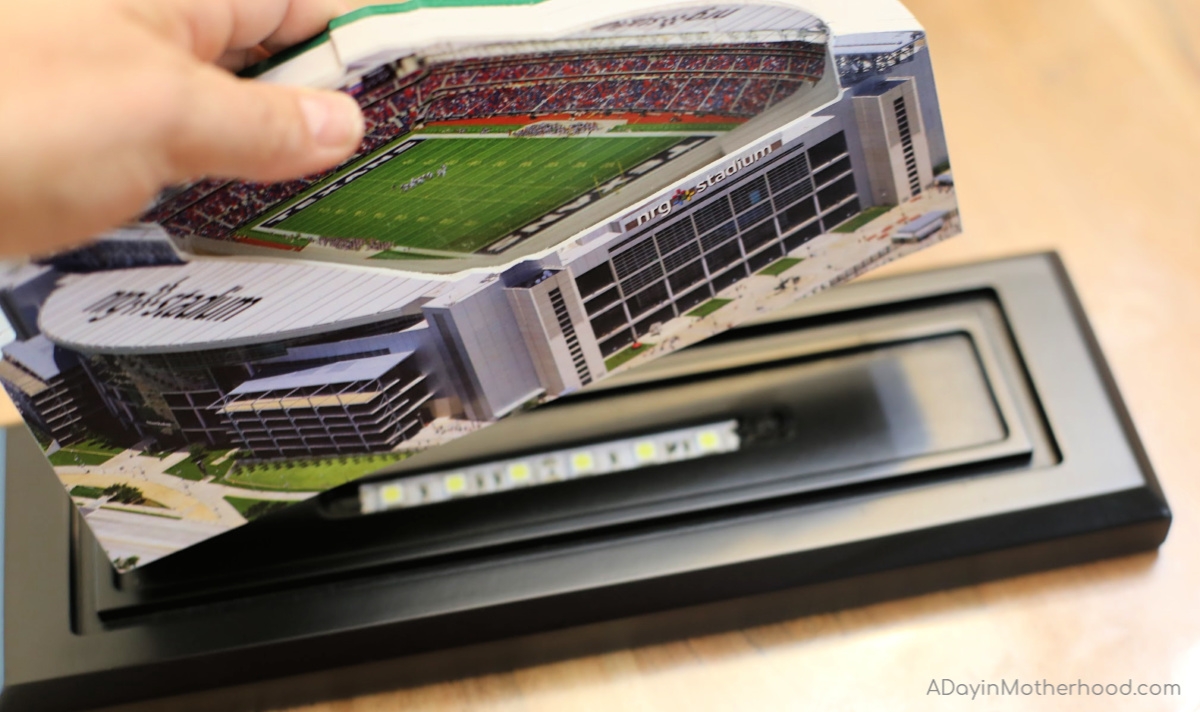 The stadium replica came nicely packed and super easy to assemble. In the package was a base with LED lights, the stadium replica with a 3D affect that is incredibly detailed and a cover to protect it. It is elegant, it is fun and it is this sports fans new favorite Texans items! 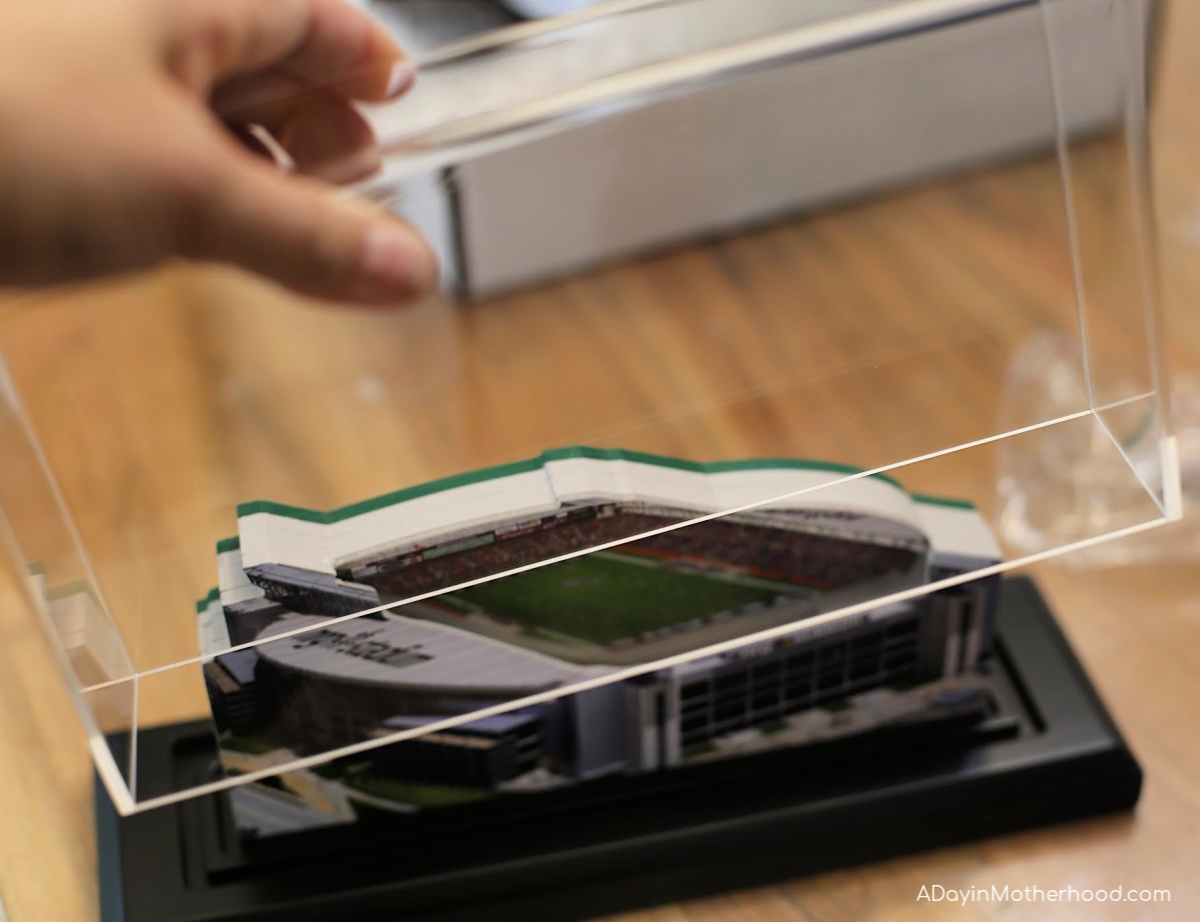 On the back of the ‘stadium’ is the story behind it. It has facts I did not even know and I thought I was pretty knowledgeable. 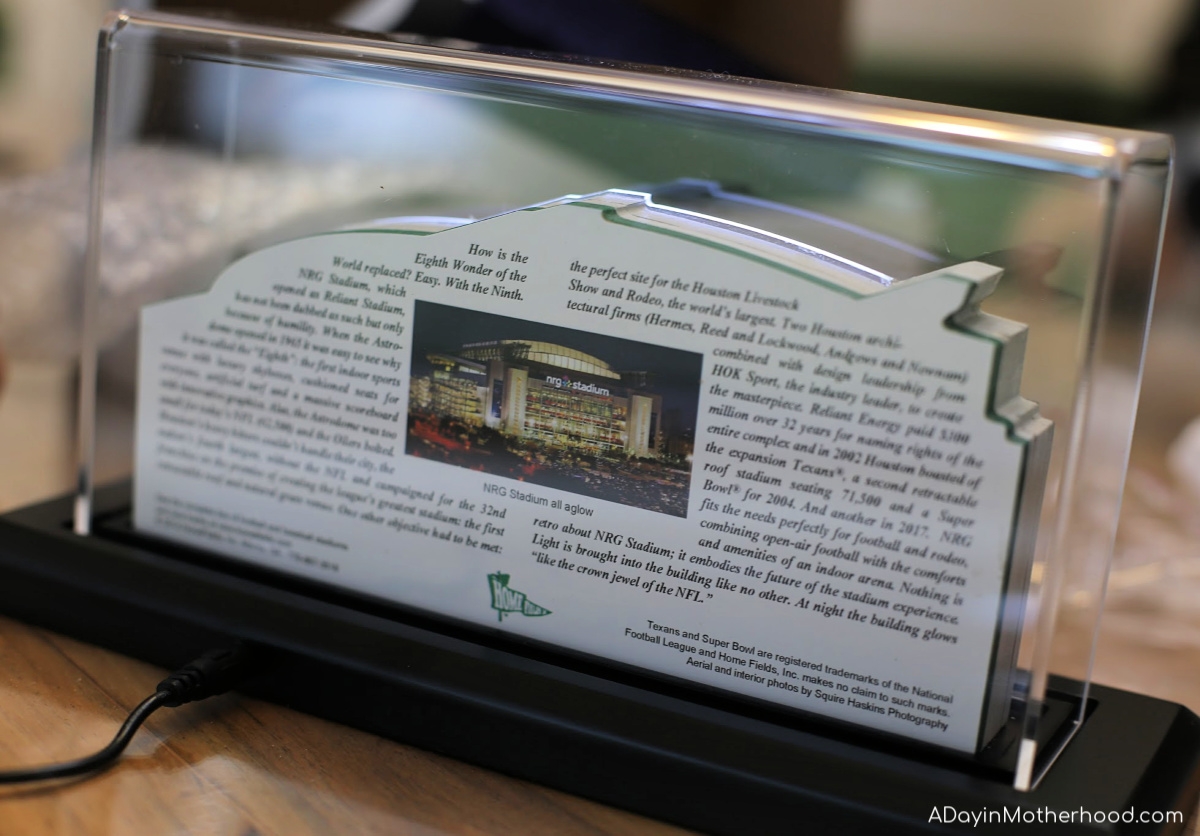 Home Fields was founded in 1999 by former Miami Dolphins promotions director Ken Small. They make one-of-a-kind 3-D lighted replicas that primarily derive from drone photography. They come in three sizes and the 3-D optical illusion is created by cutting the aerial shot into pieces and stacking them on several layers of wood. 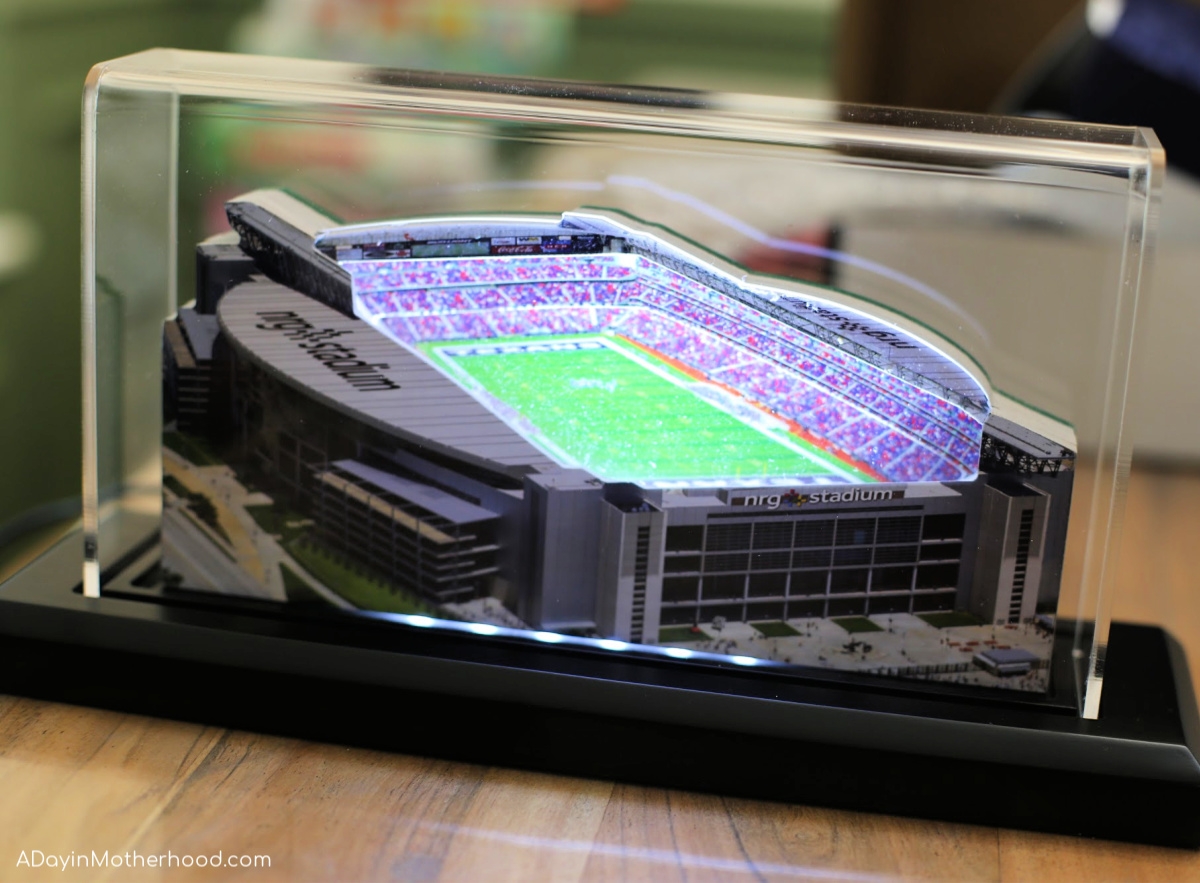 When I turn on the LED lights the effect takes me back to all of the games that I attended in the stadium and the sounds and excitement of the games! ANY sports fan would be thrilled with this over the holidays!

From College sports to professional sports, there are stadiums for everyone.