Most, if not all, children love the absorbent, yellow guy who lives in a pineapple under the sea.  Also, the four crime fighters who love pizza – that’s a classic that is coming back big time!  Let’s not forget Sanjay & his pet snake, Craig. What do all of these characters have in common?  You can catch them all on two DVDs that came out recently. 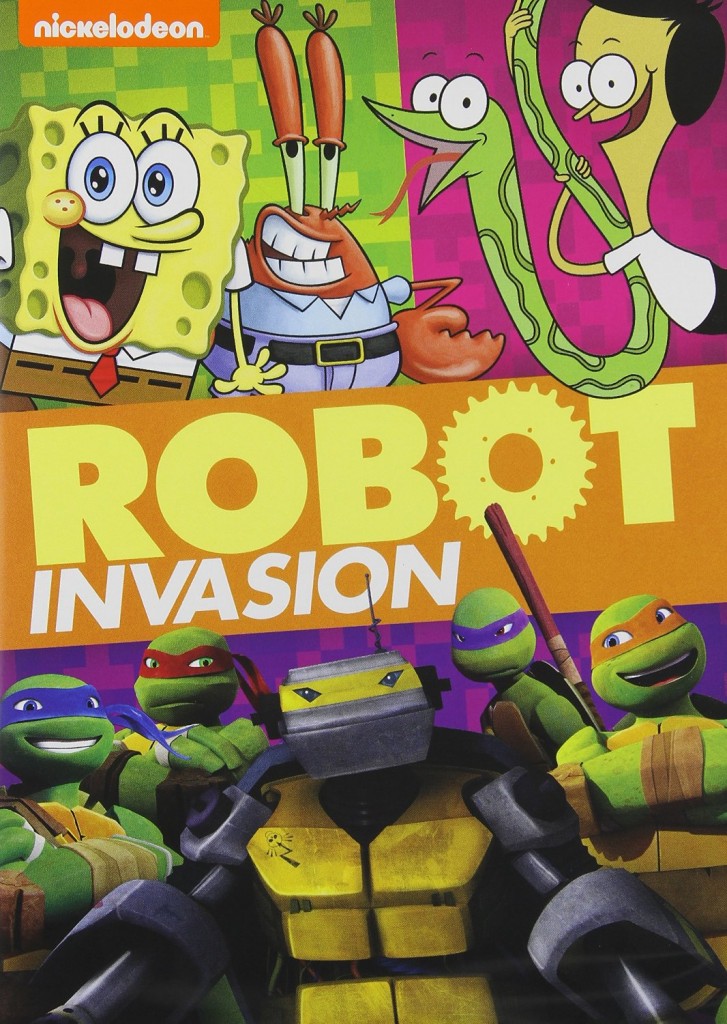 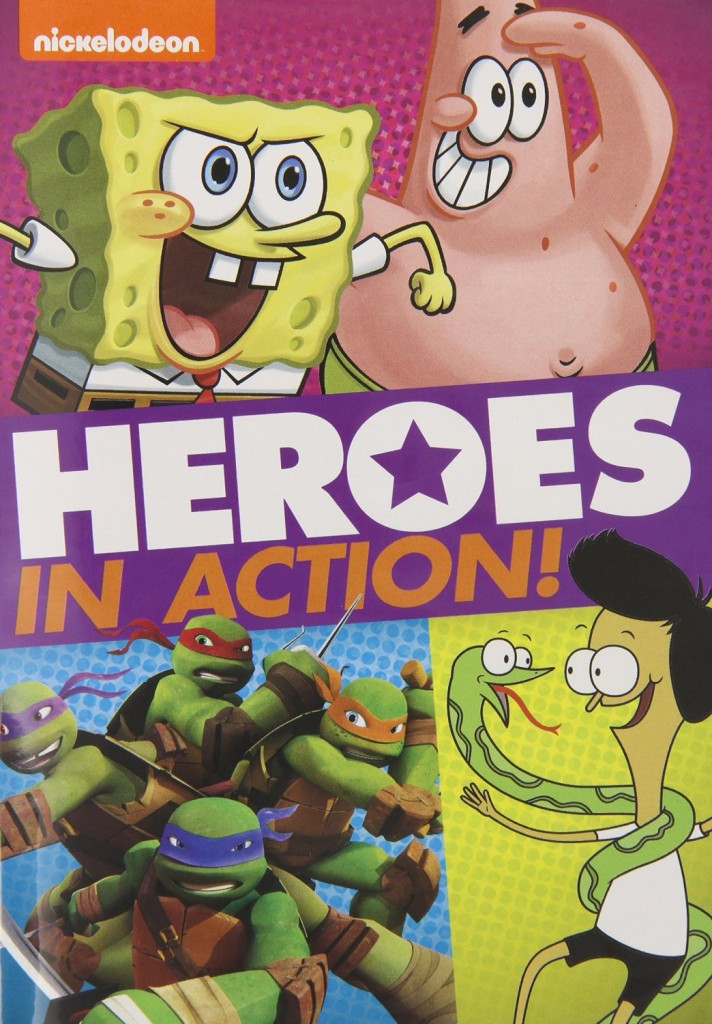 The appropriately titled, Heroes in Action, features the heroes in a half-shell, SpongeBob, as well as Sanjay & Craig.

All of these Nickelodeon favorites star in action-packed adventures that include superhero Patrick-Man challenging the Dirty Bubble, the Teenage Mutant Ninja Turtles battling an unhinged villain in mechanical armor, Sanjay and Craig joining a peculiar police force, and much more!

Do you have Nickelodeon fans in your house?  Wouldn’t they be thrilled if you won these DVDs?  Make sure you enter to win BOTH below!