Puzzles have always been a big deal in this house. I truly believe that they are one of the best educational tools out there. They promote thinking skills that kids need to solve issues in their lives. Plus, they are FUN! So, when I found out that Popar Launched Seven Phenomenal 3D Puzzles Embedded With Augmented Reality, I was all in to try them out and report back to you! 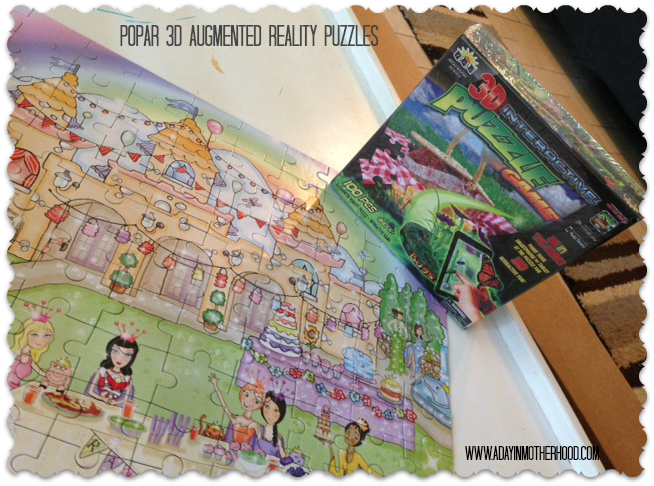 My kids – with the help of a neighbor friend – put the 100 piece Princess puzzle together pretty quickly. And though that is part of the fun, the real excitement is downloading the Popar 3D Puzzle app for each one and then focusing it on the puzzle!

I am using the Princess puzzle as an example because that is the one we put together first, but each puzzle has it’s own app and activities to accompany it.

Now, once the app is downloaded, you can use it in two ways. You can aim it at the puzzle box cover and see a 3D world or you can aim it at the completed puzzle. We did the puzzle and unlocked a 3D princess that my kids can dress, make dance, jump and wave and that they can move around on the puzzle. They can also make it snow, have a confetti celebration and more! 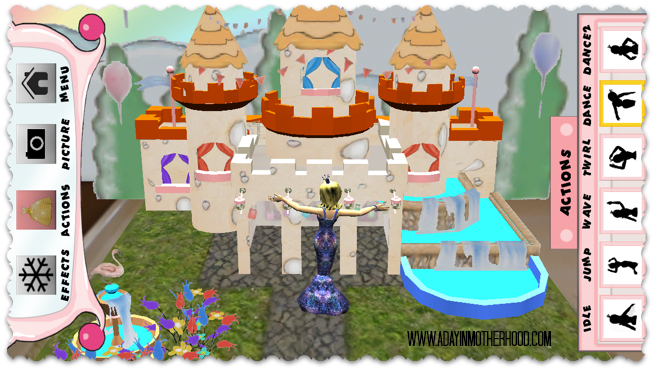 When we hit the Castle option, up popped a castle!  The princess can go in and out and my kids had a blast playing with it!

The app works on iPhone and Android phones and tablets. Anyone with the app can make the 3D pop ups active!

The seven new 3D puzzles that are now out are Basketball, Football, Soccer, Construction, Picnic, Planets and Princess. The come in piece size from 100 to 300 and offer hours of entertainment for your kids! 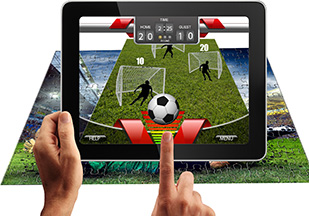