For all of my Crafting mommies!

This post was written by Wendy Lau, who is also known for her work on education sites like medical assistant and pharmacy technician certification.

Origami is a form of art that has a long history. Some say it goes back to the 17th century. In Japanese, “ori” and “gami” combined means folding paper. It is an intricate art and can also be a hobby for children and adults.

During history, origami was a form of art only accessible to the wealthy. Paper was not accessible or affordable to many. But today, anyone can partake in origami. There is origami paper available for purchase with various solid colors, patterns and textures, but you can also simply use paper you plan to recycle, such as newspapers and magazines.

Origami is an art form that can have great meaning. It has been created to commemorate special occasions and can serve as a simple gift of friendship and love.

Intricate origami requires patience. In many ways, the art of origami can also be a stress reliever. It can help put a person in a calmer state of mind. For children, the art of origami teaches how to follow instructions and may improve on motor skills.

Origami comes in many forms. It can be simple or intricate. Origami may also be classified as action, modular, wet-folding, pureland, tessellations or kirigami.

The simple act of folding paper can result in the production of origami art representing animals, flowers, totes/boxes, geometric shapes, mythical creatures and many other objects.

The crane is one of the most traditional origami shapes. It represents happiness, long life and piece in oriental culture.

The paper color, pattern and texture used to fold an origami shapes also adds meaning. Each culture may have colors symbolic of certain things. For the Chinese, red represents happiness and good luck. For Koreans, pink represents trust. The color green represents life for many. Color may also be used to symbolize an astrological sign or a birth month.

There are a number of resources available on origami. Whether you are looking for origami shape ideas, instructions on how to fold paper or just simply looking to learn more about origami in general, the resources below can help.

Origami Club: A site offering information on origami for free. You can also find printable diagrams for each origami shape found on the site.
Origami Nut: Instructional videos are offered on the art of folding paper. Find ideas on origami shapes to fold at various levels, including easy, intermediate and hard.
Origami Resource Center: This site links to other resources where you can find diagrams, databases, book reviews, and communities on origami.
Origami USA: An educational and cultural arts organization, find information sharing on paper folding. The organization also offers classes, workshops and conventions.
Robert J. Lang Origami: Author of The Complete Book of Origami: Step-by-Step Instructions and a world leader mastering the art of origami, Robert J. Lang’s site offers a view of various creative origami shapes.
Check out some creations I made simply with paper cut out from magazines I was planning to recycle. The origami mini picture frame makes a great craft to store pictures you have lying around. The origami heart can be a simple gift by itself or it can be used to dress up an envelope or gift box.

Give origami a try simply with newspaper or magazine paper! You may very well find that it’s an enjoyable activity to do during your spare time alone or with family. It can also help take your mind off of stress.

**I received a small compensation for posting this article. All of the opinions expressed with in are that of the author.** 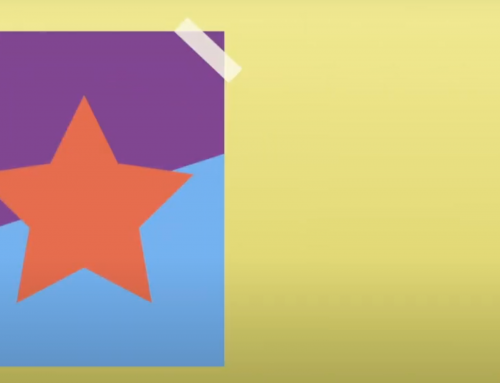 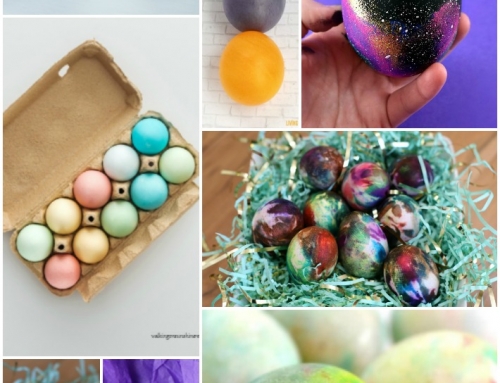 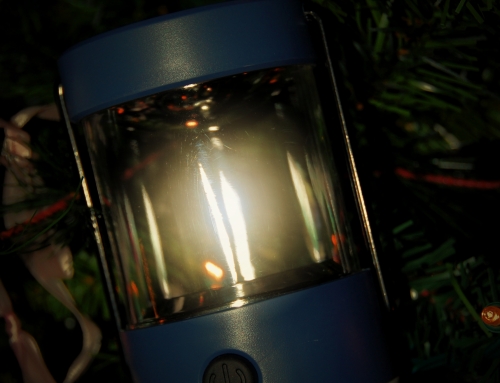 Get HydraCell Power When You Need It for the Holiday! 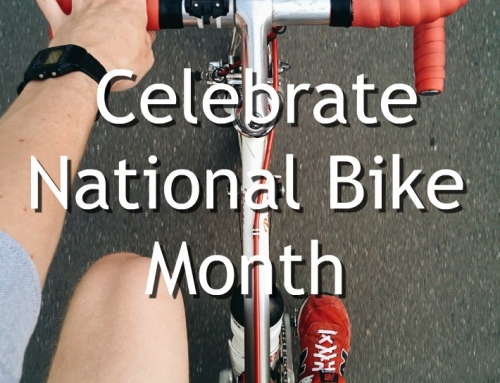 Everything You Need for National Bike Month 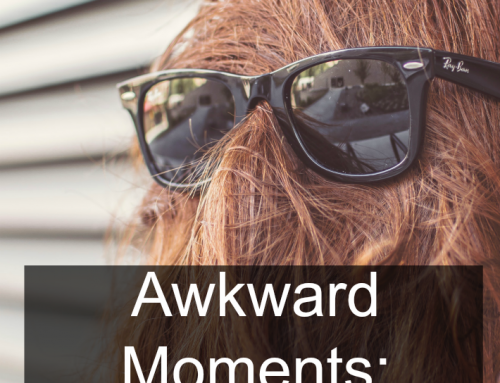