I’m just going to jump right in on this one.  If you have kids (or grandkids or nieces/nephews, or if you are a teacher) you NEED a copy of Joanie Leeds and the Nightlights: Bandwagon CD!

“Why do I NEED this”, you ask?  There’s only one reason: it’s AWESOME!

When I received the Joanie Leeds CD  to review the first thing I did was check out the packaging (like a kid would do).  The first thing I saw was the cover (see the pic above).  My initial thought was that it looked “fun”.  When I opened the disc case there were the lyrics to all the songs!  How awesome is that?!  Especially with kids songs.  I don’t know about your kids- but there’s some songs that my kids totally butcher (like Baa, Baa, Black Sheep- yeah, I know, right?!) and the lyrics come in handy.  The artwork on this case is awesome and I am loving all the colors!    After my initial examination it came time to do the real test: the kids.

It was time for us to head out to my parents for the day.  It’s a 45 minute drive for us and that’s the PERFECT time to test something like this out!  I popped it in and the first song “Are We There Yet?” started playing.  That got the kids attention and not long into it they were singing along.  Their favorite song off the album is “Bandwagon“.  You have the repetition that kids songs need and it was upbeat and fun….and we listened to it on repeat for the rest of the way.  On the way back we finished the album and started all over! 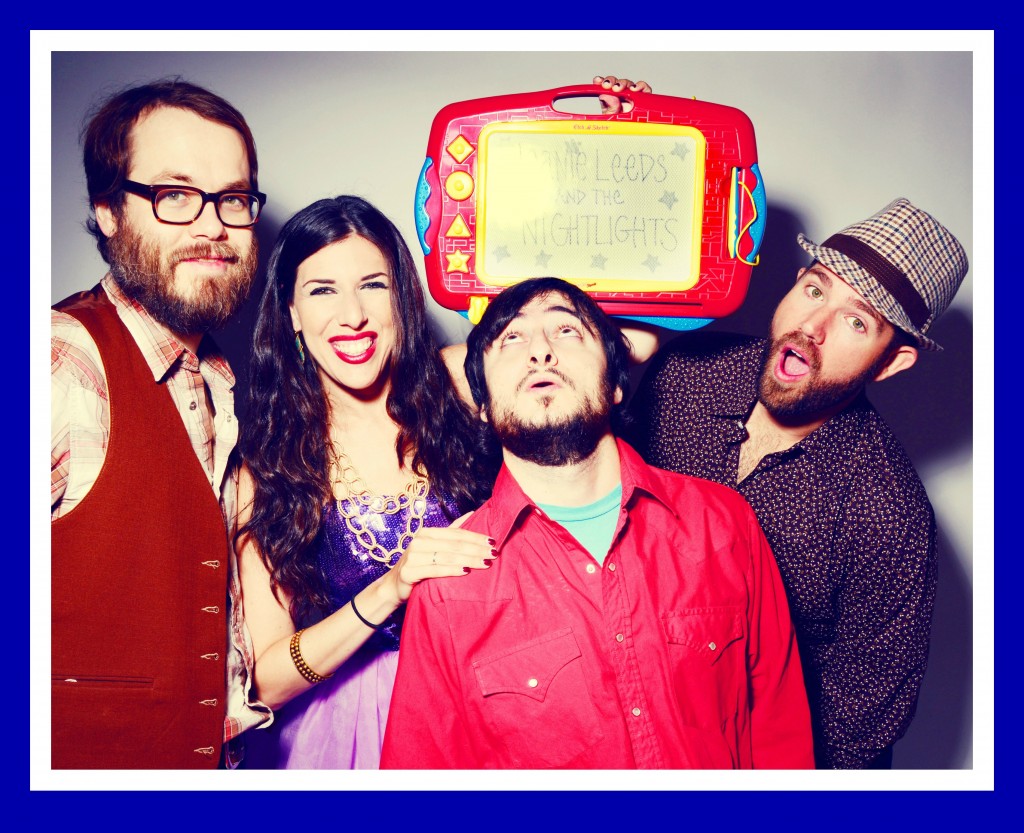 Life clicked into place when Joanie realized that when she was with children, they transformed themselves into amazing creatures of joy, forgetting how to hold back.  Seeing the kids get in touch with their true selves gave Joanie a sense of fulfillment that far surpassed playing for adults on the club circuit. The songs that Joanie Leeds began turning out reflected this sense that life is a joyful adventure.  Entertaining at birthday parties and pre-schools soon progressed into concert performances nationwide and generated material for five full length CDs: City Kid, Challah, Challah, I’m A Rock Star, What A Zoo and Joanie’s new release, Bandwagon!  Joanie has also released a full length DVD, City Kid Live.

Now- hopefully after seeing/listening to “Are We There Yet?” you have decided that you HAVE to have this (and I totally agree).  How can you get it?  Well….  you can purchase it straight from Joanie Leeds’s Official Online Store