One of the most highly anticipated suspense films in years is coming to theaters October 3, 2014. GONE GIRL starring Ben Affleck is sure to be the hit of the year! I can’t wait to see it next weekend and to try to solve the mystery of ‘Where is Amy Dunne’? The book is so big that it was a prop in the season premier of Scandal last night! Did you notice, too? 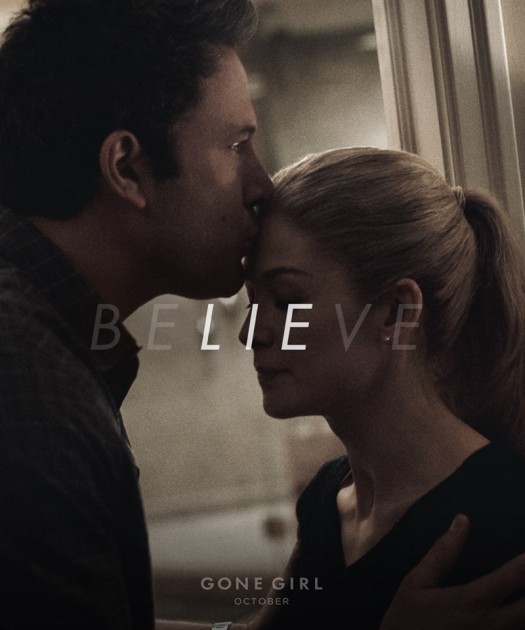 Directed by David Fincher and based upon the global bestseller by Gillian Flynn – unearths the secrets at the heart of a modern marriage. On the occasion of his fifth wedding anniversary, Nick Dunne (Ben Affleck) reports that his beautiful wife, Amy (Rosamund Pike), has gone missing. Under pressure from the police and a growing media frenzy, Nick’s portrait of a blissful union begins to crumble. Soon his lies, deceits and strange behavior have everyone asking the same dark question: Did Nick Dunne kill his wife?

I, for one, am trying to get the book and get it read so I can compare the movie to it!

In anticipation of this movie, I will be giving one reader a way to read the book AND see the movie! One (1) of my readers will WIN the movie tie in book and a $25 gift card to see the movie too! Just enter below and GOOD LUCK! 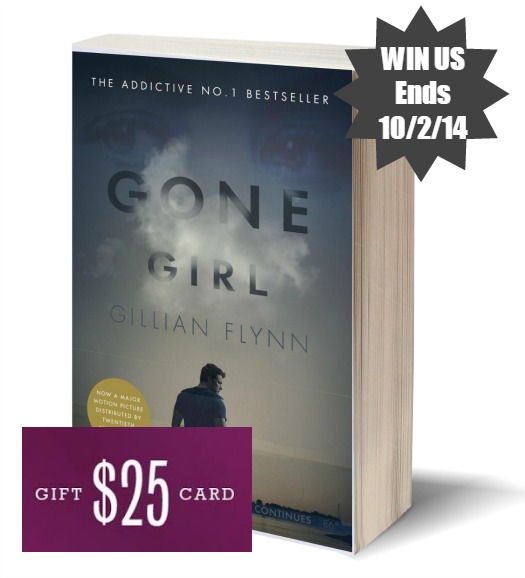