Everyone loves a spin on an old classic, right? Well this cinnamon twist will leave you wondering if this french toast is even legal to call breakfast!  Delicious french toast, grilled with cinnamon bread with a rich cinnamon icing topped with whipped cream and syrup; use this recipe for special occasions and pamper your taste buds! Check out this French Toast with Cinnamon Icing Recipe and make it now! 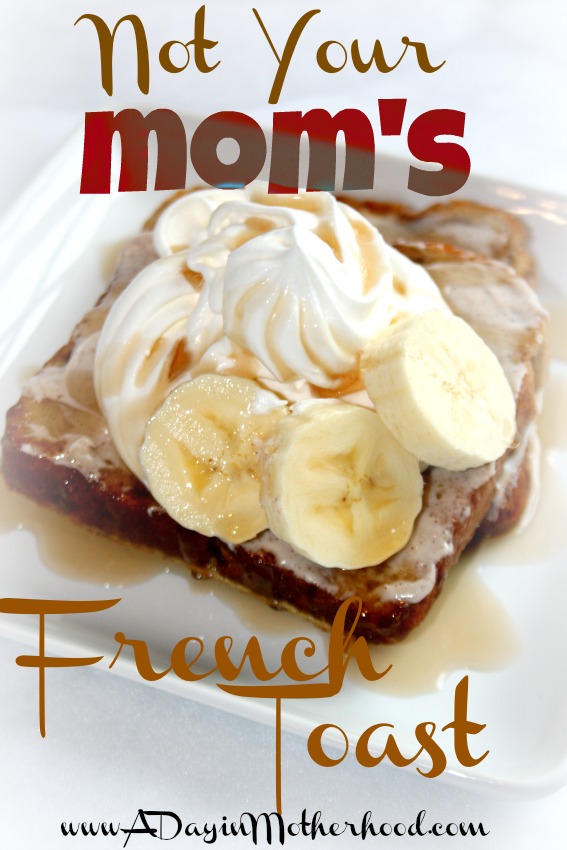 Not Your Mom's French Toast Recipe!

Print
Author: BMoore A Day in Motherhood
Recipe type: Breakfast
Ingredients
Instructions
3.2.2265
This is an absolutely amazing recipe; rich, decadent… everything I love in a dessert.. uh I mean breakfast!  It takes approximately 15 minutes from start to finish to treat your family to a wonderful celebration of french toast.  Go ahead and indulge, every once in a while a gal gets a sweet tooth and this is the cure! 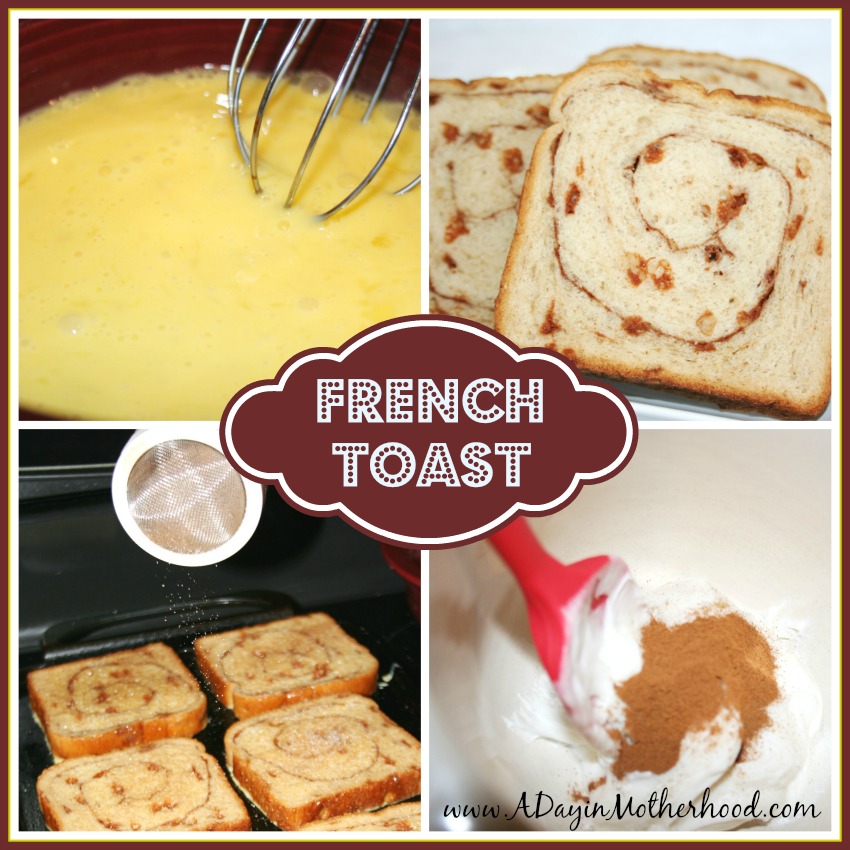 Let me know what you think of this gem after you try it!!  If you use a great Butter Cream recipe, let me know ! 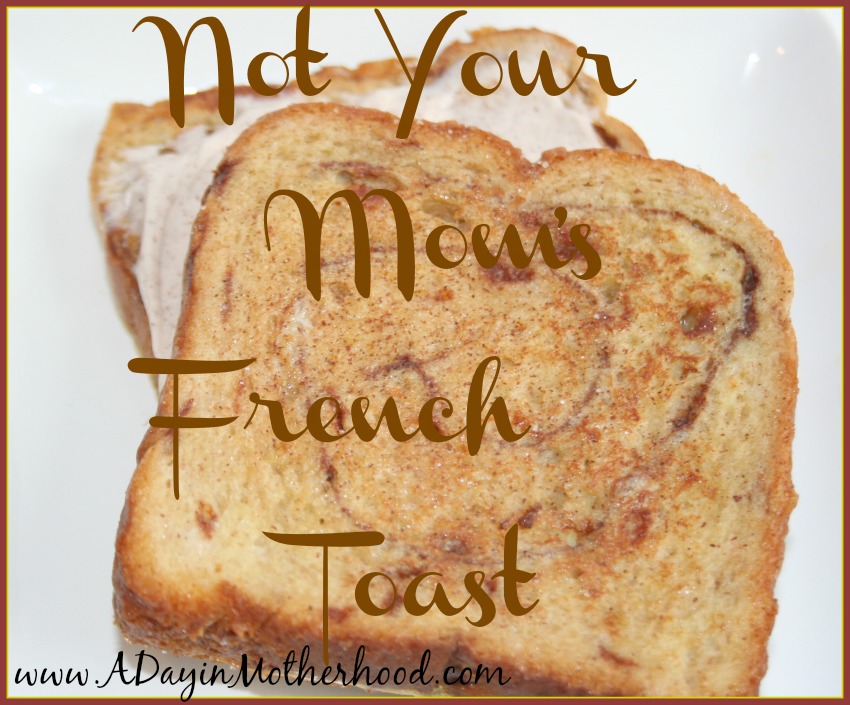