*I received no compensation for this promotion*

Yea… you heard me right. Duck Dynasty Halloween costumes are going to be HOT this year and your significant other will be one of the ‘cool’ ones! 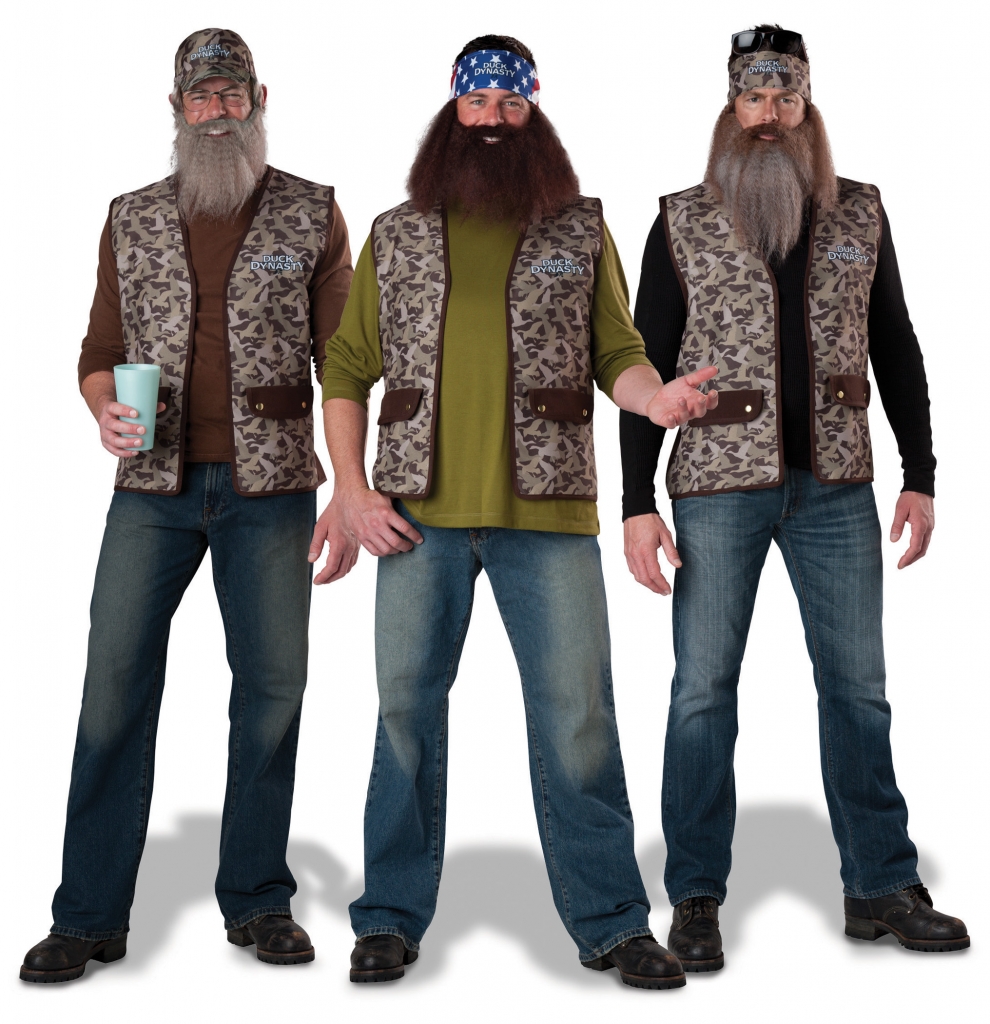 These fun costumes are available at Buy Costumes and Party Express. They will turn heads everywhere.

Are you a Duck Dynasty fan? I, personally, have caught a few episodes and love that, even thought the immediate thought would be that they are just a bunch of country boys being crazy, there is a true showing of a strongly bonded love and sense of family.

The bearded, bayou-dwelling redneck nation has been established, and after shattering records last season, America’s most recognizable family is back for a funny, functional, and family-filled Season 4.  The new season premiered on August 14 at 10PM and the one-hour episode became the number one nonfiction series telecast in cable history with 11.8 million viewers tuning in. 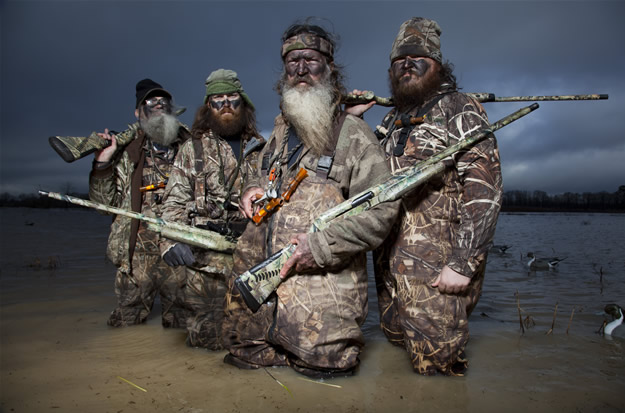 The Robertsons have built a multi-million dollar sporting empire manufacturing duck calls in Monroe, Louisiana and have earned a seat in homes across the country with their special brand of down-home practicality, charm and humor. Every day affairs are met by Willie’s growing business ideas, Phil’s fatherly advice, Mrs. Kay’s delicious recipes, Uncle Si’s oddball philosophies and Jase’s endless need to hunt, fish and rib his brothers. They are the family that works together, plays together and of course, eats together. The whole family joins in for more adventures on the bayou, where day to day life may be mundane for some, but for the Robertsons, is anything but dull.

Now, back to the costumes.

You can purchase the costumes at the links above and online

Who is your favorite character? Who would you want to see on Halloween Night at your door?

Well you – or your spouse – could be the ‘trendy’ one in the WILLIE Halloween Costume!

Congratulations to our winner, Marie S.!!!