Cold weather calls for a bowl of warm soup. Try one of these Slow Cooker Soup Recipes to warm up your evenings with little work from you. 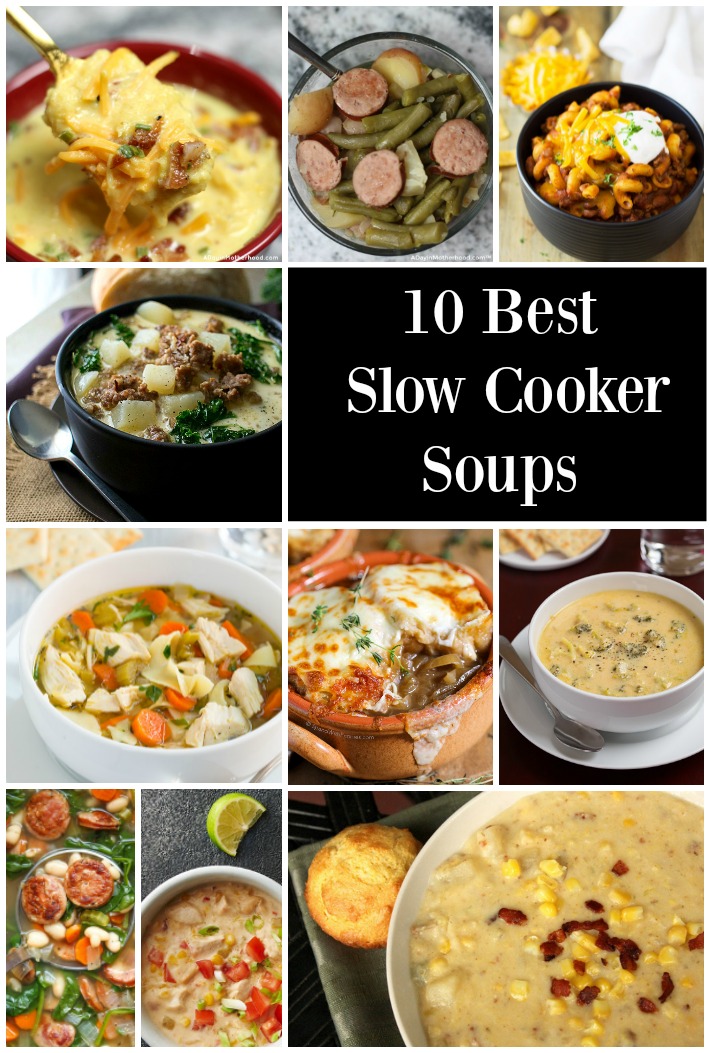 I love a good soup, but standing over the stove, mixing it and keeping little hands away from the hot stove for an hour or so makes soup one of my least favorite to cook up. Isn’t it great we have slow cookers to do all the tedious work for us? Slow cooker soups allow the ingredients to really meld together and bring out the full flavor of the soup. Try one of these 10 recipes and let me know what you think!

Not every soup has to have meat in it. Of course, there’s nothing prohibiting you from tossing a little bacon and cheese on top of them either.

A classic combination of meat and potatoes come together in each of these soups, guaranteed to warm you up and fill you up on a cold night. 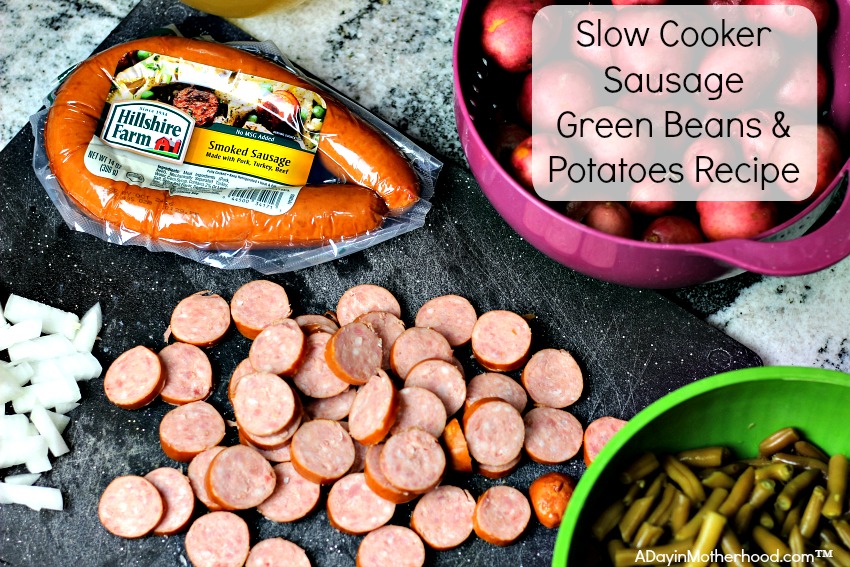 Chicken, noodles, and beans are my best friends when the cold weather hits and the kids start coming home with colds – colds that spread through the house like fire, leaving me no energy to cook beyond the slow cooker.