Wizards and Werewolves After Dark Game: Get it TODAY!

Wizards and Werewolves After Dark Game: Get it TODAY!

This conversation is brought to you by Starlux Glow-in-the-dark games. All opinions on Wizards and Werewolves are my own. 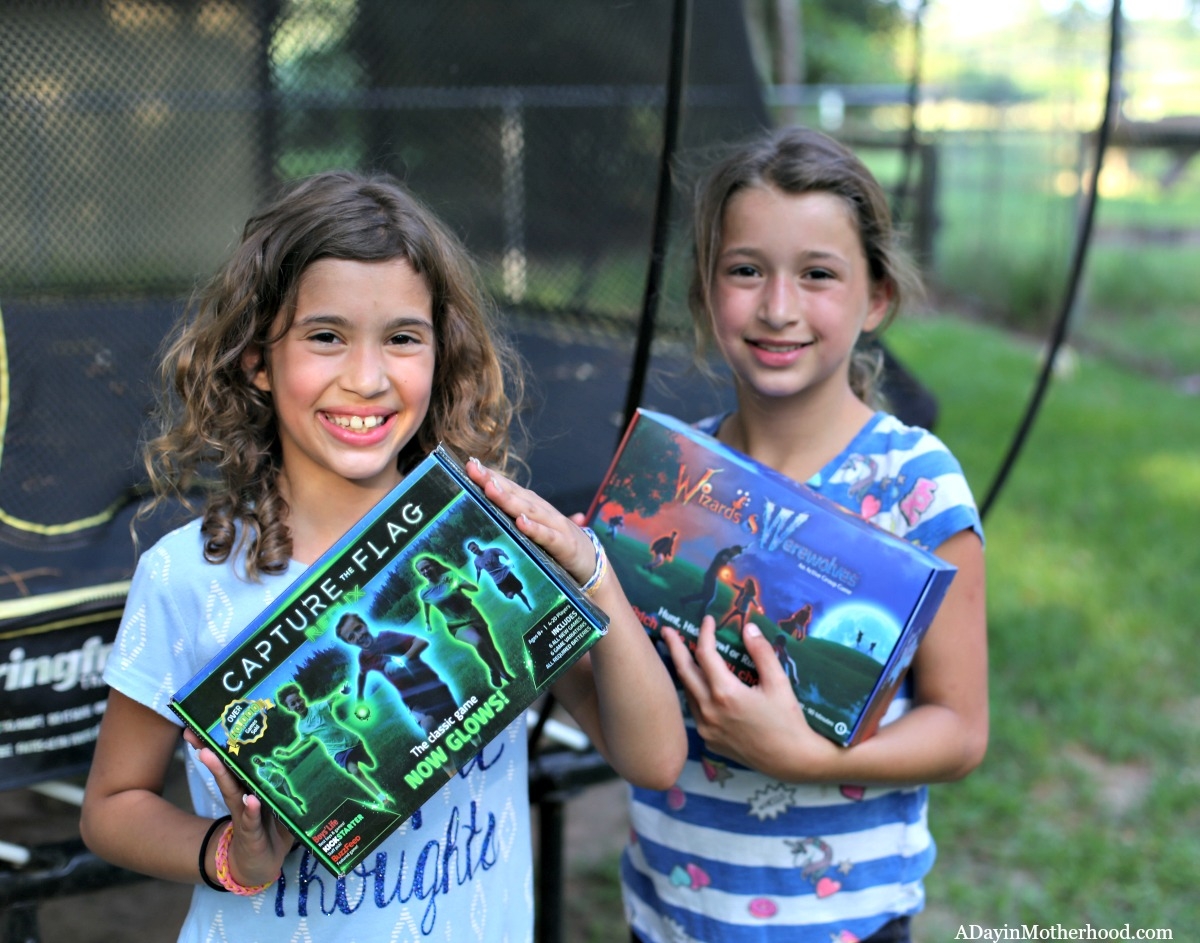 I don’t do a lot of Kickstarter campaigns, as you know. I love new and innovative products, don’t get me wrong, but it is hard to determine which ones are going to be really good. Luckily, the girls and I were able to try out the brand new game, Wizards and Werewolves in our own yard and I am thrilled and excited to tell you that you NEED THIS GAME for summertime fun! 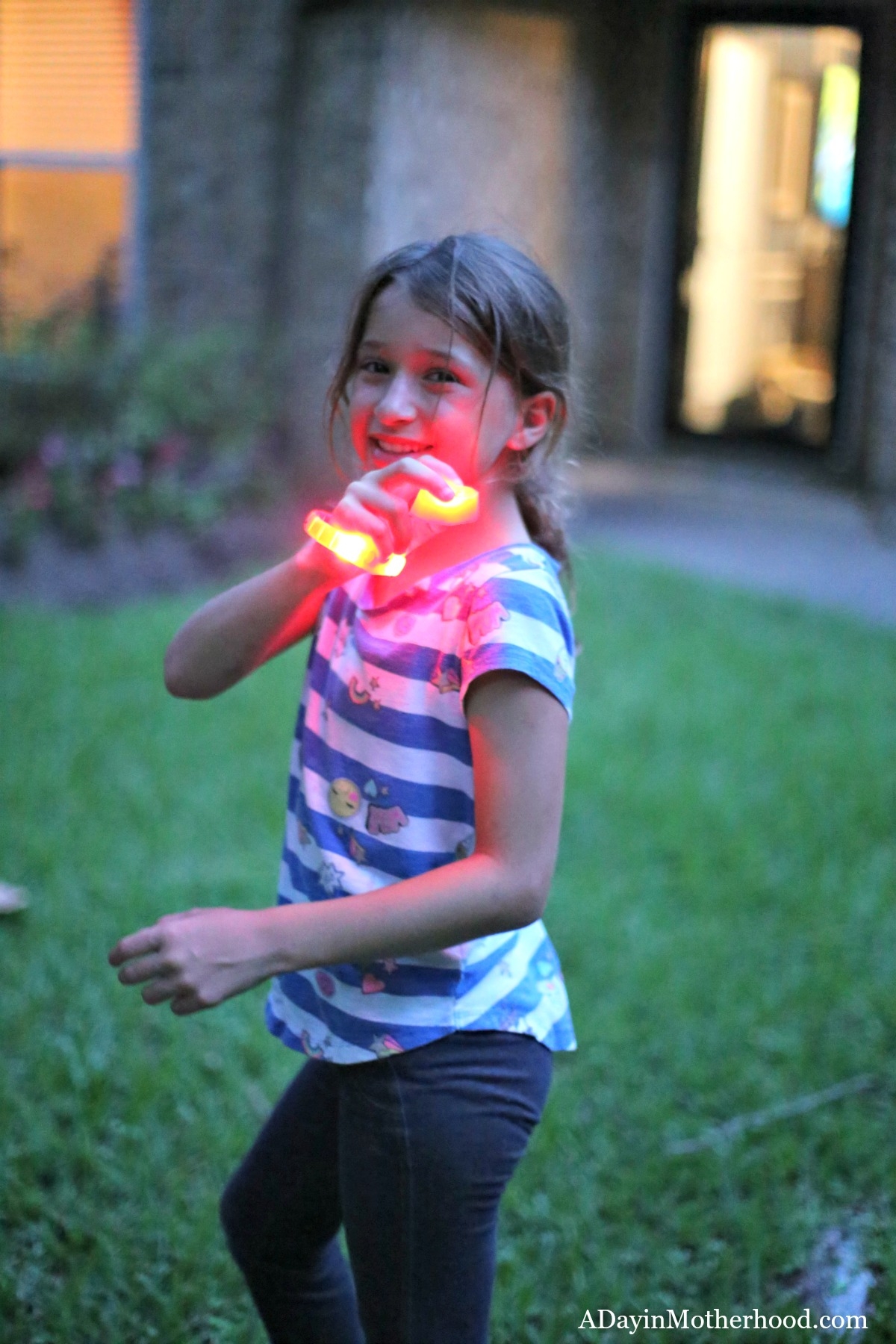 My kids and their friends L O V E D this game. A simple ‘get the jewel before we tag you game’ is enhanced by rules and regulations that make it complex. One team is Wizards, one is Werewolves. Each team has their own set of rules on who can and can not be tagged and at what time and where. 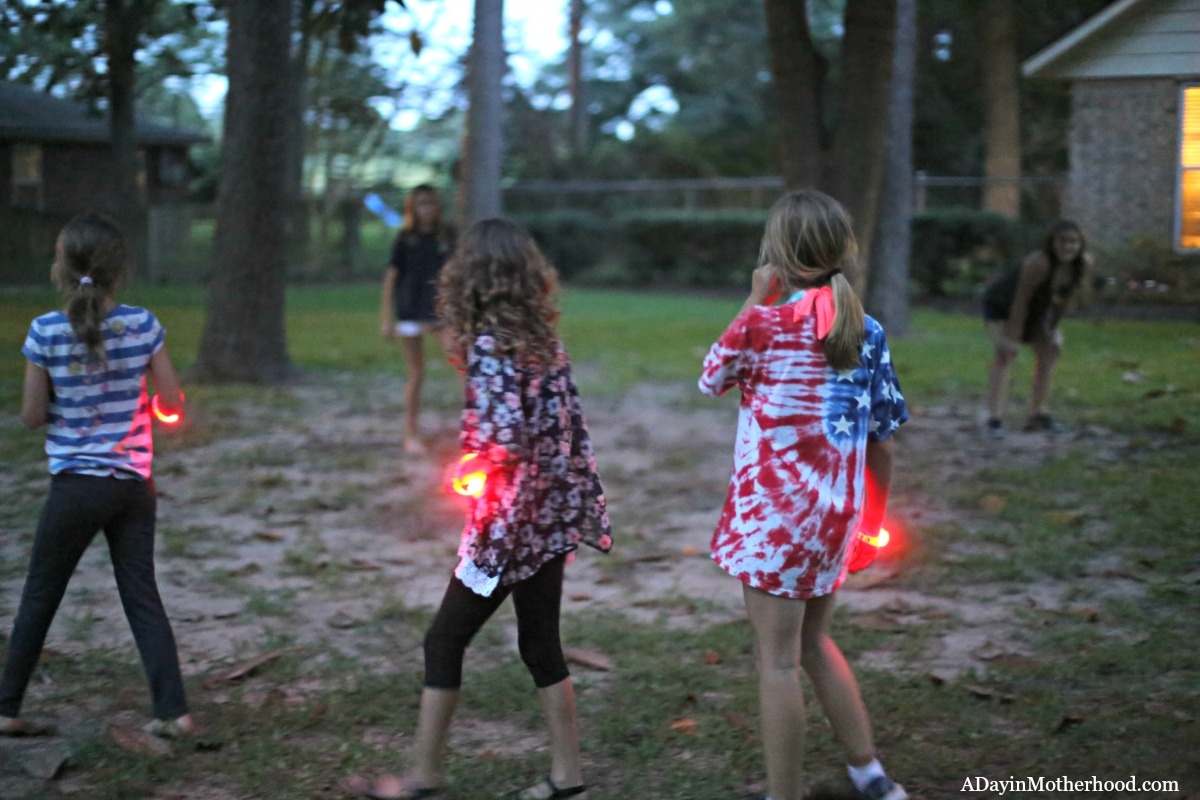 Not only did the girls and their friends play this game, they played it late into the night until I finally called it due to my own exhaustion. They could have played all night and even have plans tomorrow to play again with their neighborhood pals.

See more about it below:

Wizards and Werewolves entices kids and grownups to put down their screens and have some outdoor excitement after dinner and homework. What could encourage them to run around the backyard more than a glow in the dark battle with two teams? They’ll never know it’s healthy exercise.

Play as a Wizard and capture the magical crystals that will lead your team to victory. Play as a Werewolf to hunt down the Wizards and turn all of them to your side. Designed for ages 8 and up, this fast-paced outdoor game is guaranteed to have the neighborhood kids’ pulses racing and imaginations soaring. 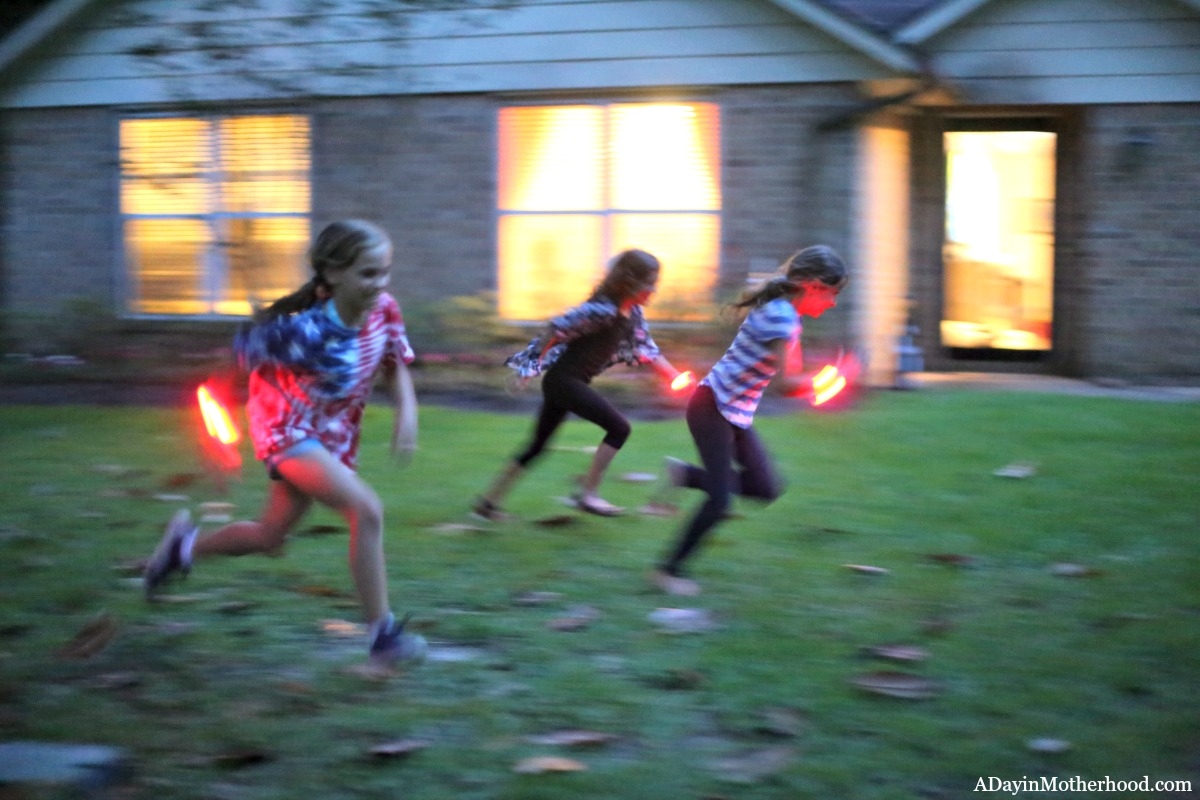 With a motto of Activate, Motivate and Captivate, toymaker Judd King turned to Kickstarter for his first glow-in-the-dark game Capture the Flag Redux ($59.90).  He couldn’t have imagined then that he would quickly pass the 50,000 Games Sold threshold. His company, Starlux Games — the industry leader in after-dark outdoor games — is back on Kickstarter with Wizards and Werewolves! 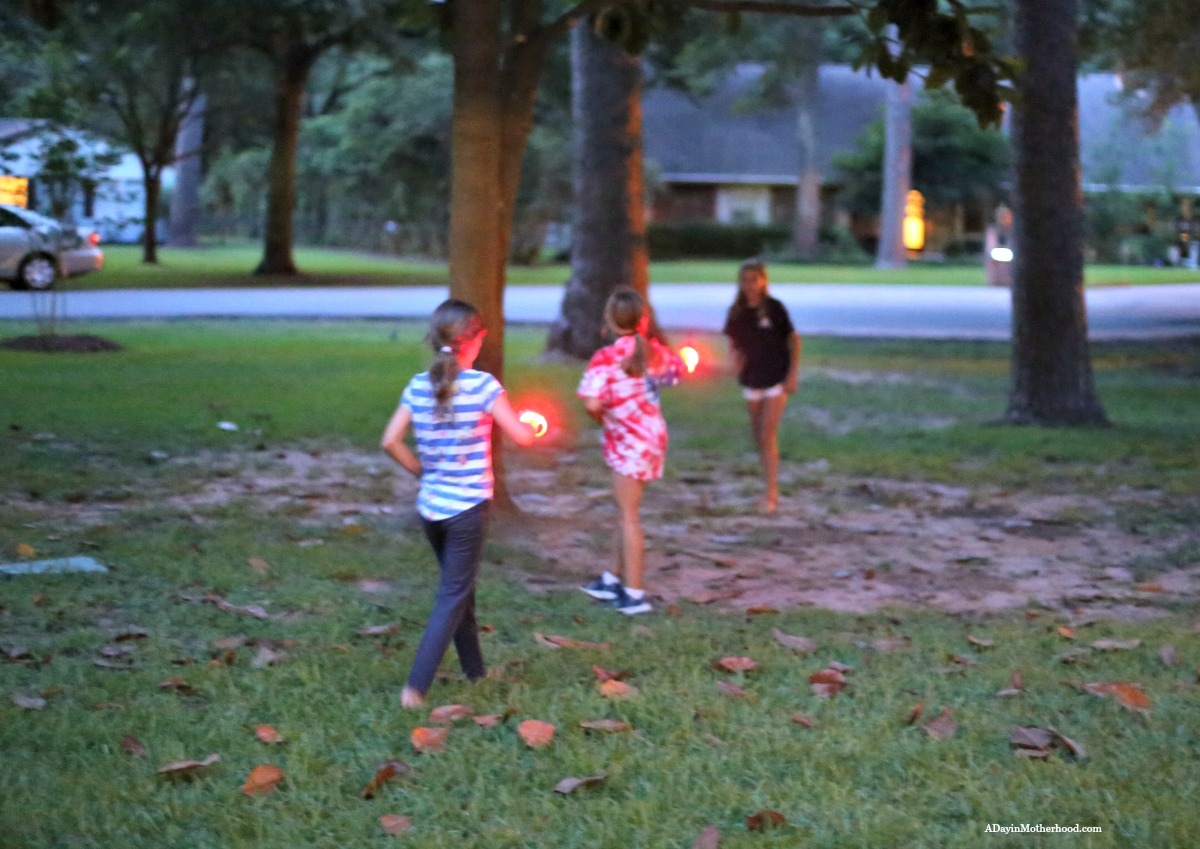 This is a good one, guys. Along with Capture the Flag Redux, I now have a way for my kids to be outside in the dusk and dark having fun with their friends!

Get your copy June 4!