**I will receive a gift for promoting this film.**

A new film is coming to theaters September 19, 2014. The Maze Runner is bound to be the latest kids adventure film that the whole family will love! 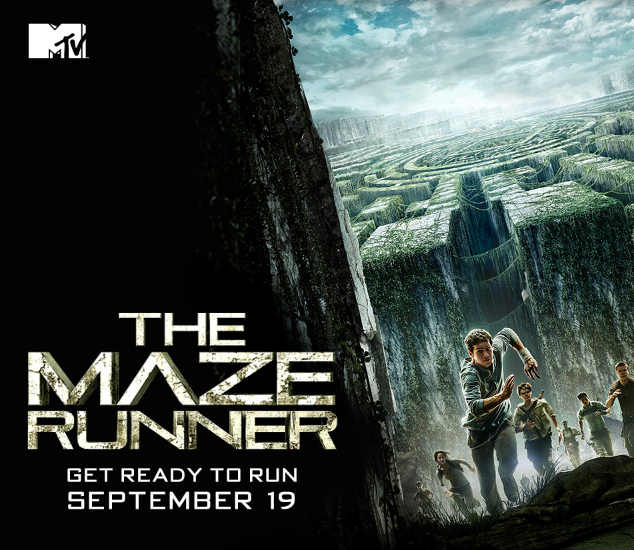 When Thomas (Dylan O’Brien) wakes up trapped in a massive maze with a group of other boys, he has no memory of the outside world other than strange dreams about a mysterious organization known as W.C.K.D. Only by piecing together fragments of his past with clues he discovers in the maze can Thomas hope to uncover his true purpose and a way to escape. Based upon the best-selling novel by James Dashner.

Mark your calendars for this fun film coming SOON!