I participated in this campaign for One2One Network. I received a free copy of the CD to facilitate my review. By posting, I am eligible for incentives. All opinions stated are my own.

Some artists never lose their ability to impress us with their talent.  It does not matter how long they have been on the scene, how many albums they put out, or how often we hear their name.

So when we wait 20 years to hear new music from an artist whose ‘old’ music had stood the test of time, we are excited, happy and can’t wait to get our hands on it!

Rod Stewart is BACK!  His new album TIME is ready for you to purchase, download to your iPod, your MP3 player or computer and sit back and let yourself get lost in the soothing voice that has entertained us for 4 decades!

Along with the release of Time, Stewart is set to embark on the European leg of his Live the Life tour onJune 1st, while American dates with Steve Winwood will kick off October 17th.

Let me tell you, this album is worth the purchase and download.  That traditional, Rod Stewart, soulful voice radiates through every track.  Some songs remind me of the old, but forever classic, songs and some, like Sexual Religion, offers a new sound – a softer sound-  meant to entice your thoughts as your feet and fingers tap along to the beat.

Suddenly ideas for lyrics were piling up in my head,” he says. “Next thing I knew, I had a song called ‘It’s Over’ about divorce and separation. And now I was getting up in the middle of the night and scrambling for a pen to write things down, which has never happened to me. I finished seven or eight songs very quickly and I still wasn’t done, and it became apparent that I would eventually have a whole album of material to record. 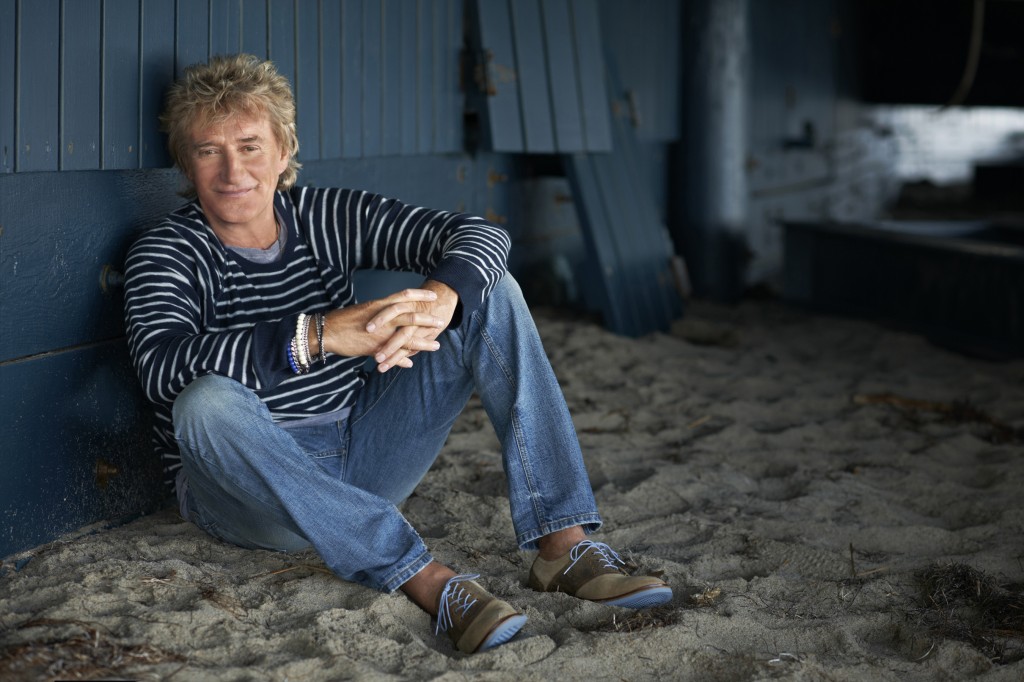 Mr. Stewart lets us in in this CD to stories and experiences in his life.  And as we are listening to lyrics that we all can relate to, like “Don’t go looking for a pot of gold, Over that miracle mile; Happiness lies in your own back yard, Utopia can take a little while.”

The album was born from a burst of inspiration that came while Rod was reviewing his life for his recent memoir. Rod rediscovered his voice as a songwriter and rekindled his gift for writing the honest, nerve-touching narratives that have been the cornerstone to the first three decades of his career.

This CD is a must own.  Especially since Mr. Stewart does such a phenomenal job with the songs he wrote and produced.  Take a walk through the history of a classic artist.  Your ears will thank you for it!

I participated in this campaign for One2One Network. I received a free copy of the CD to facilitate my review. By posting, I am eligible for incentives. All opinions stated are my own.