**This conversation is brought to you by Big Red Rooster Products. All opinions are my own.** 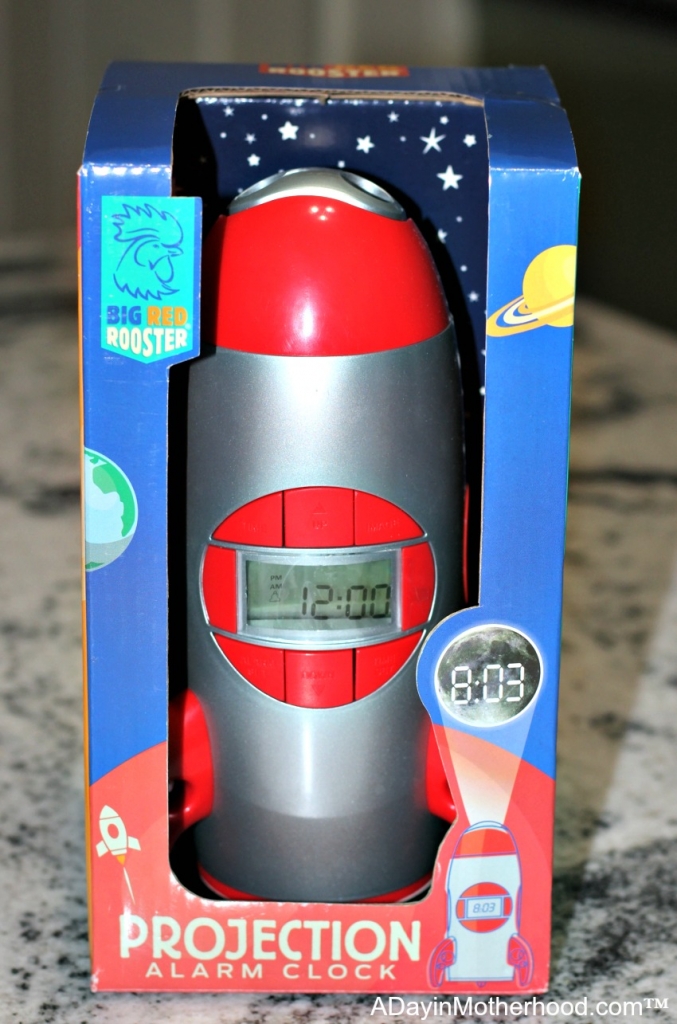 To be honest, I did not think that the Rocket Ship Alarm Clock would be such a hit in my house. I thought the kids would lose interest in it in a few days and that the clock would end up in a pile later to be given away. But I was so wrong. Not only do the girls LOVE the clock, they rush to set the time for the alarm and when they get up in the morning and it has not gone off yet, they stand around waiting and squeal with excitement when it beeps! Their goal has somehow become getting up before the beep! 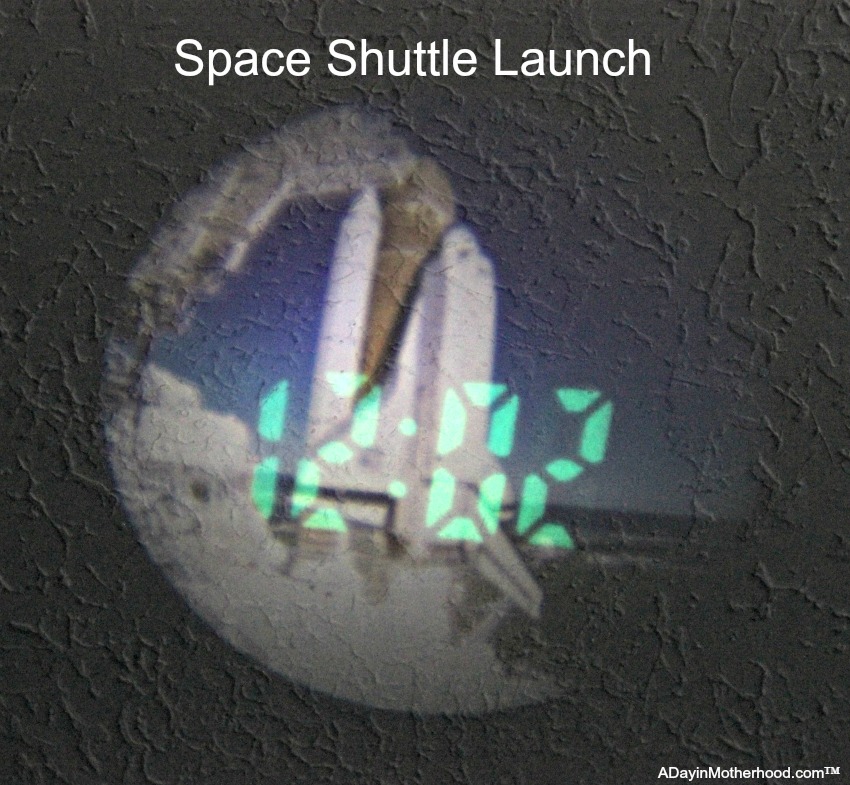 Kids grow up. It is a fact. Too fast, if you ask any mom and too slowly if you ask others. One task that I am thrilled to pass off is the seemingly never ending task of getting the kids up in the morning. Now that summer has started, I am not such a stickler, but I still want them up at a decent time to start the day. We have things to do, after all! 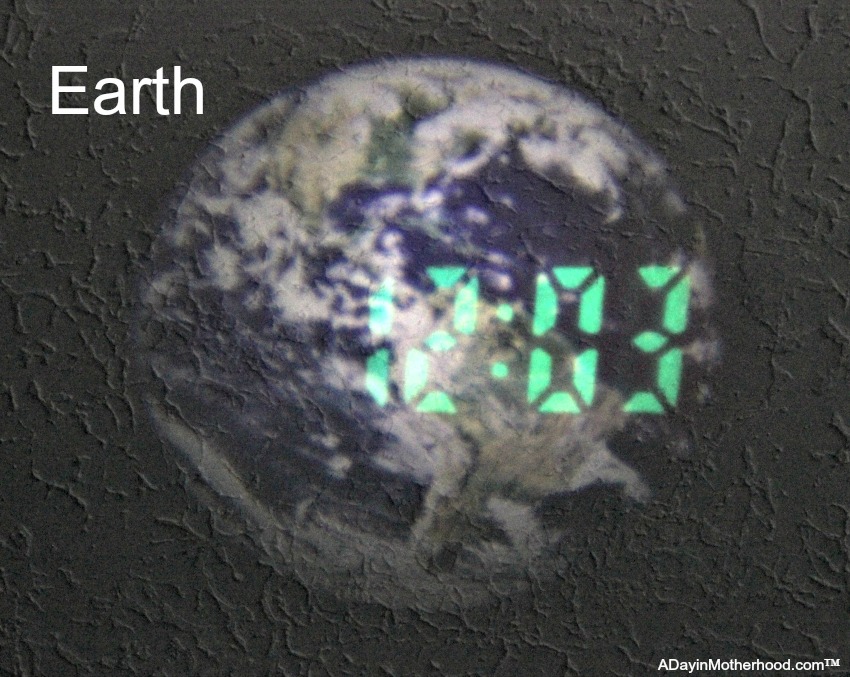 The Rocket Ship Alarm Clock is more than just an alarm clock, though. It has images that project onto the ceiling that are awesome. The Earth, the Space Shuttle, the Moon and the man on the Moon. The top of the clock rotates and pivots allowing the time and image to project anywhere in the room. There’s an optional timer for the projection time and image to be set at 10 or 30 minutes. The rocket clock operates on 3 C batteries or an AC adaptor. It projects the four NASA images, 30 inches wide, on the bedroom ceiling or wall. Click on the optional timer and create a nightlight that turns off on cue! 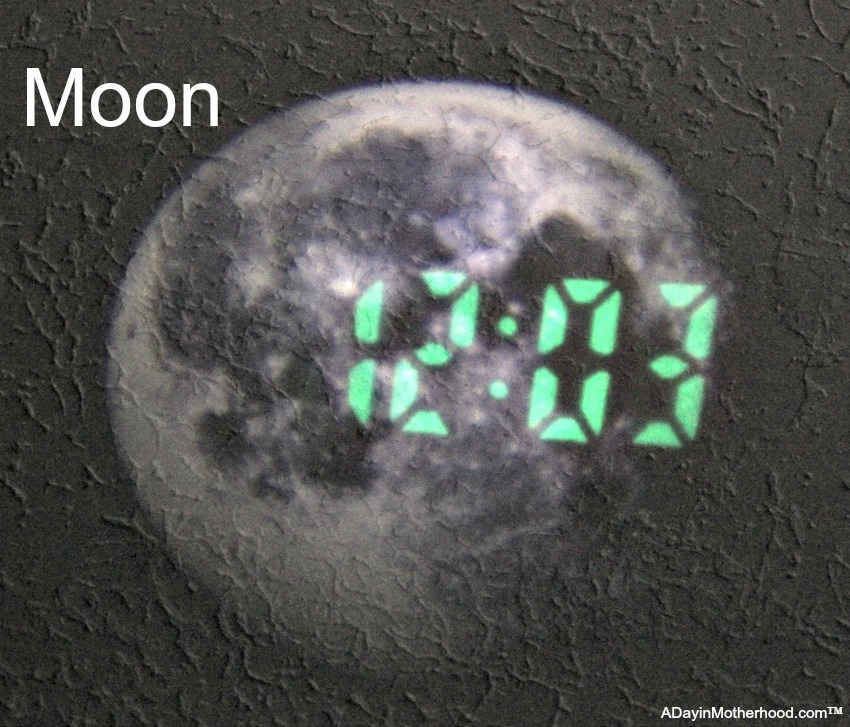 What is offers: 20% discount on the order

Hey guys, the Kickstarter project for the Rocket Ship Alarm Clock has kicked off to help this company grow! Check it out!

If you are like me, you don’t want your kids to grow up but you do want them to be a little more independent. Having an alarm clock all year round that they can set and wake up to takes one more job off of your plate. Having one that they love too is a bonus! 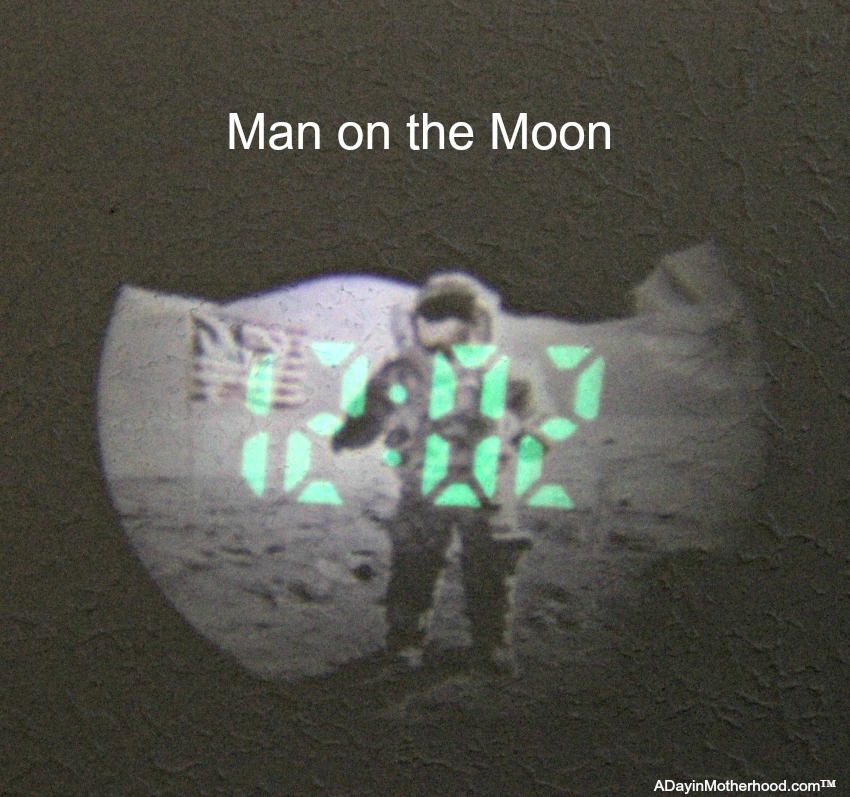