Just in time for a brief holiday break from school, PLANES will be available November 19th! It’s a great gift for 3 year old kids and up! 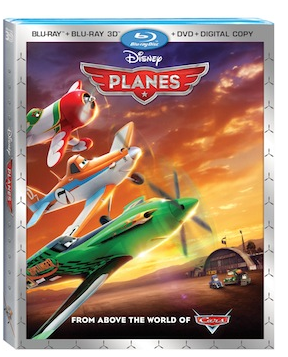 My kids will be super excited to take flight from home with the release of Disney’s Planes Blu-Ray Combo Pack!

The world of Cars takes flight in Planes, Disney’s high-flying animated comedy revved up with action and adventure.  Join Dusty, a crop duster with sky-high dreams and a once-in-a-lifetime chance to take on the world’s fastest flyers in the greatest air race ever. Dusty has a huge heart but two big problems…he’s not exactly built for speed, plus he’s afraid of heights.  His courage is put to the ultimate test as this unlikely hero aims higher than he ever imagined. With a little help from his friends, Dusty finds the courage to be more than he was built for—and the inspiration to soar. 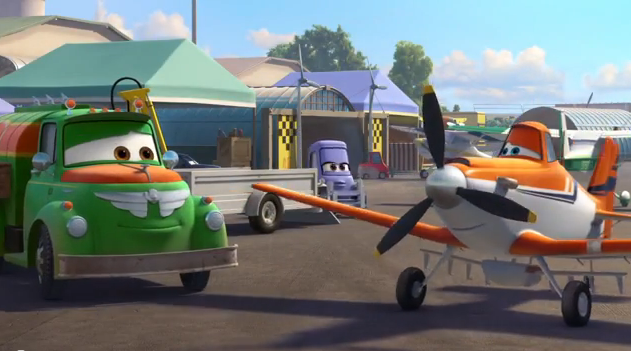 The High-Flying Adventure About Dreams Taking Flight Lands on Blu-ray™, DVD, Digital HD and On-Demand on November 19, 2013, Just in Time for the Gift-Giving Holiday Season 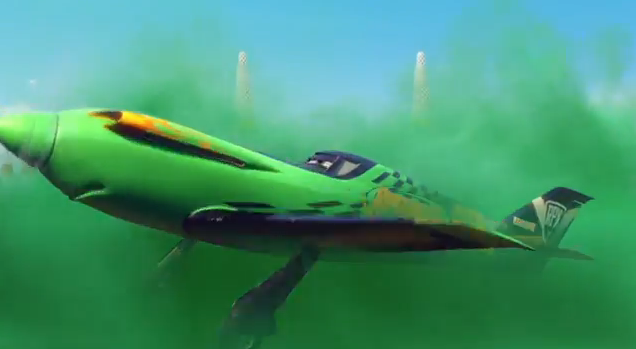 Burbank, Calif., September 27, 2013 – Disney’s heartwarming family comedy, “PLANES,” revved up with high-flying action and adventure, lands in homes and mass retailers nationwide on November 19th.  This endearing underdog story about a crop dusting plane named Dusty with sky-high dreams touches down on Blu-ray, DVD, Digital HD and On-Demand featuring a cargo hold full of exciting bonus features. Guaranteeing hours of fun, “PLANES” is the perfect gift for “ladies and gentle-planes” of all ages this holiday season. 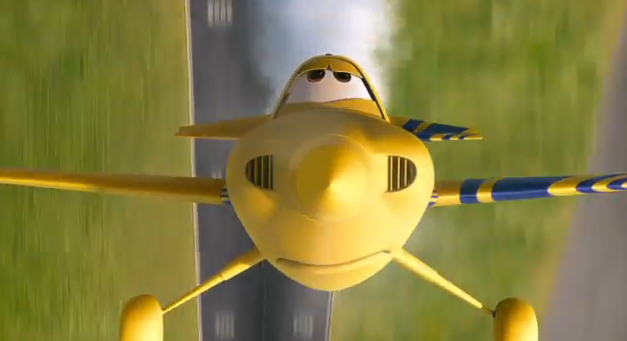 Follow Director Klay Hall’s personal journey during the making of “Planes” and discover why his family connection to aviation made “Planes” his perfect project.  Fly along with Klay as he lands on a working aircraft carrier to get first-hand experience on the flight deck.

STAY IN TOUCH WITH DISNEY’S PLANES