Suspicion: A Game of Secret Identity and Deduction

Suspicion: A Game of Secret Identity and Deduction

**I received Suspicion in exchange for this review. All thoughts are 100% the opinion of Adelina from Home Maid Simple.**

Are you looking for a new family game to chase away boredom when the kids are stuck inside and have a few weeks off from school? Suspicion reminds me of the classic clue, but much more intense. 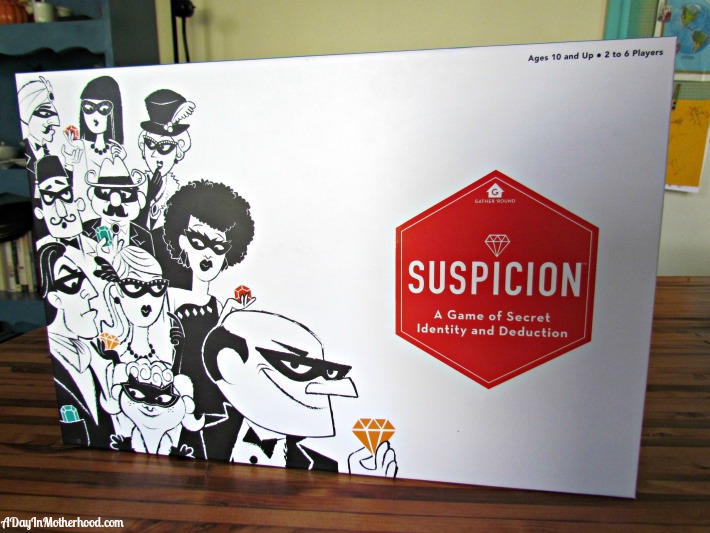 You’ve been invited! Come to the party, but try not to let your fellow guests know who you are. In the game of Suspicion, everyone is a robber. Try to fill your bag with as many gems as you can without being found out. In this game, you get to move all the characters around the board, and you only know who you are via the invitation card. 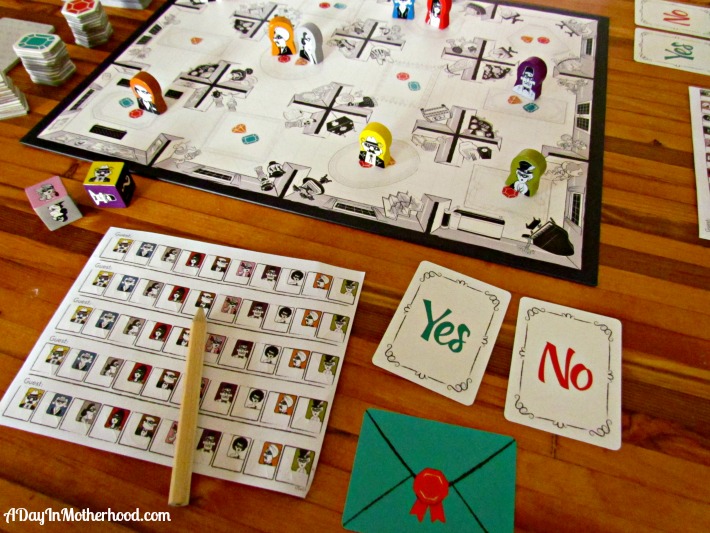 At first, Suspicion felt a bit overwhelming. The directions for set up and explanation were absolutely fantastic, however! After a couple go-arounds, the game flowed more smoothly, and we rarely had to go back to the instructions. The game is aimed at 10+ years old, which meant my 10-year-old was pretty thrilled to play with us. She has a thing about following the age limits set on games. 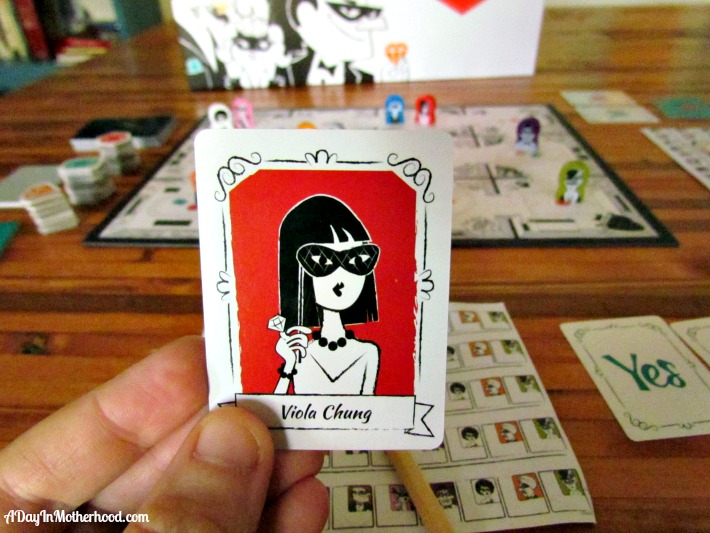 So far I am still the reigning champion of Suspicion. I’m not entirely sure if that is by luck or because I pay very well attention to what everyone was doing. We’ll see if my powers of deduction will hold out through the rest of our winter break, or if the 10-year-old will catch on and start outwitting me. We shall see. 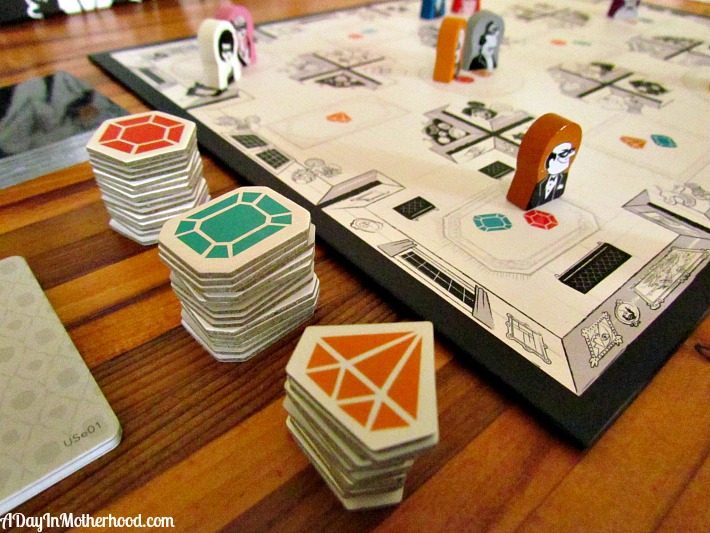 While the older crowd plays Suspicion, the younger kids have joined teams – although be careful they know how to keep a secret – and also playing some of our other favorite games from Wonder Forge. Marvel’s I Can Do That has been pretty popular during the school break and frigid outdoor temperatures as well.