I participated in an Influencer Activation on behalf of Influence Central for the SPLENDA® Brand. I received product samples to facilitate my review as well as a promotional item to thank me for my participation. All opinions and reviews are my own. 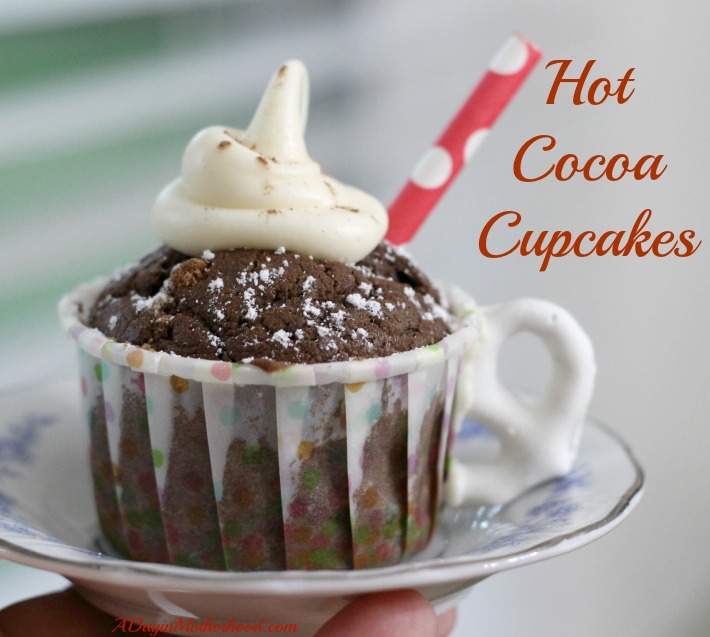 Summer is here and the kids and I have enjoyed it very much! I have already taken them on a family vacation to Great Wolf Lodge and have another planned for later this summer. But since they go to their dad’s for part of the summer, I have to try to fill my time alone. I can only work so much and love getting my girlfriends together for a gathering. When I plan something, small or not, I like to have delicious recipes on hand that I can serve when we are done! Like Hot Cocoa Cupcakes! But I don’t want to do something that is good for us and then turn around and ruin it with a recipe that is too rich. So I turn to trusty SPLENDA®Sweetener Products! I found the recipe on the SWEET SWAPS™ website and I have to say, it is an amazing recipe! 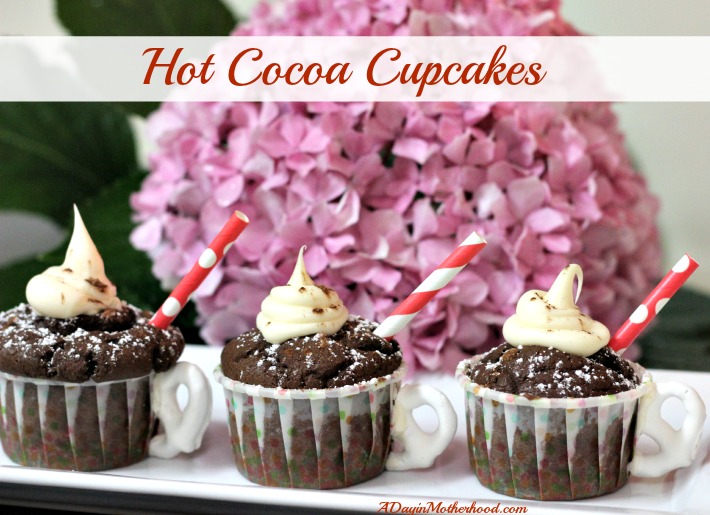 I had planned an elaborate party after we took all of our dogs for a walk last week but something came up and I had to unexpectedly head out of town. All is well but I felt terrible as I really wanted to spoil my friends with some Hot Cocoa Cupcakes. But, once I got back into town, I had a plan. Show up at their homes, cupcakes in hand and help them with whatever activity they were doing at the time! So while I could not do a ‘party’, I could celebrate them and spoil them with yummy treats! Thanks to Tropical Storm Bill and it’s continued rain showers that dot the afternoon, however, we have not been able to do much! But the little things matter! 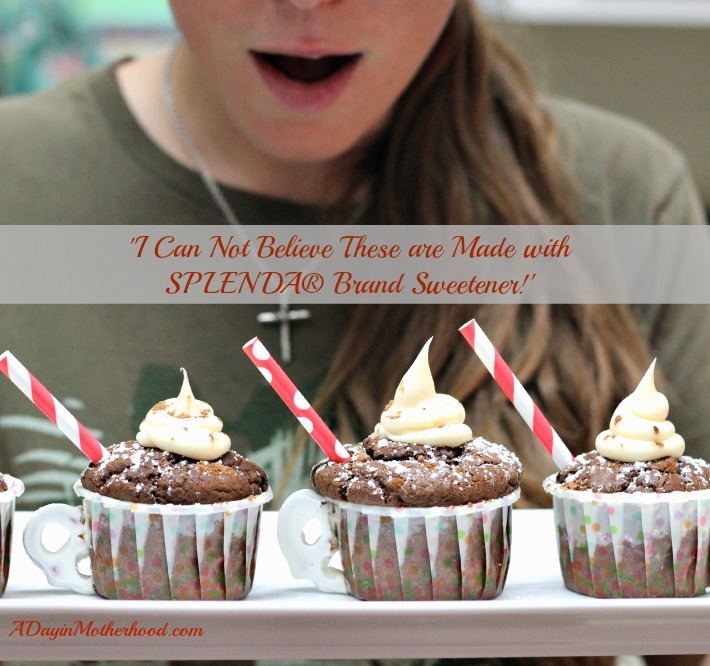 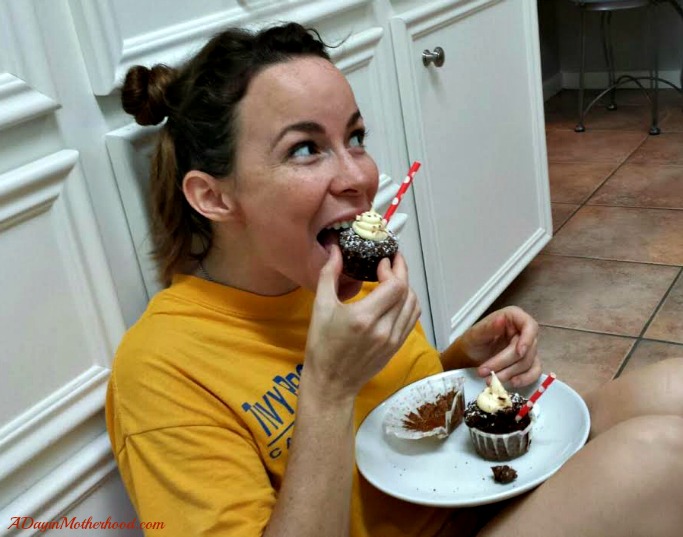 The first neighbor I went to has twins at home and really needed to get a little treat. So we loaded up the dogs and took them on a small walk, missing the intermittent rain by a hair. After I visited her and shared a delicious cupcake, I headed to another neighbor’s house. Her mother just moved in and I know she worries during the day! I delivered cupcakes and helped her do some gardening to get her out and to help out her daughter. My third neighbor was not home but when I dropped the cupcakes off, I noticed that she needed some dishes done. So I did them so that when she gets home from work, she can just relax! 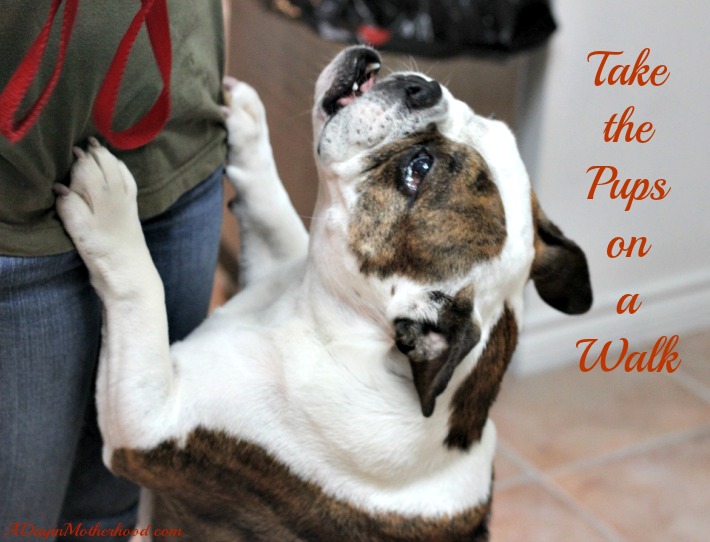 I do have plans to hand out with all of my favorite pals this weekend now that Tropical Storm Bill has passed and we might actually see sunshine again, but in the meantime, I love surprising my friends with treats that are not going to ruin their whole day on sugar intake!  To inspire smarter choices, SPLENDA® Brand is offering ways to reduce added sugar by swapping out full sugar for SPLENDA® Sweetener Products. I have done this so many times in other recipes so it has almost become habit! In fact, swapping just one cup of sugar with one cup of SPLENDA® No Calorie Sweetener, Granulated can save more than 600 calories! That is a winner for me! Check out the awesome recipe below and make them as soon as possible for your friends! 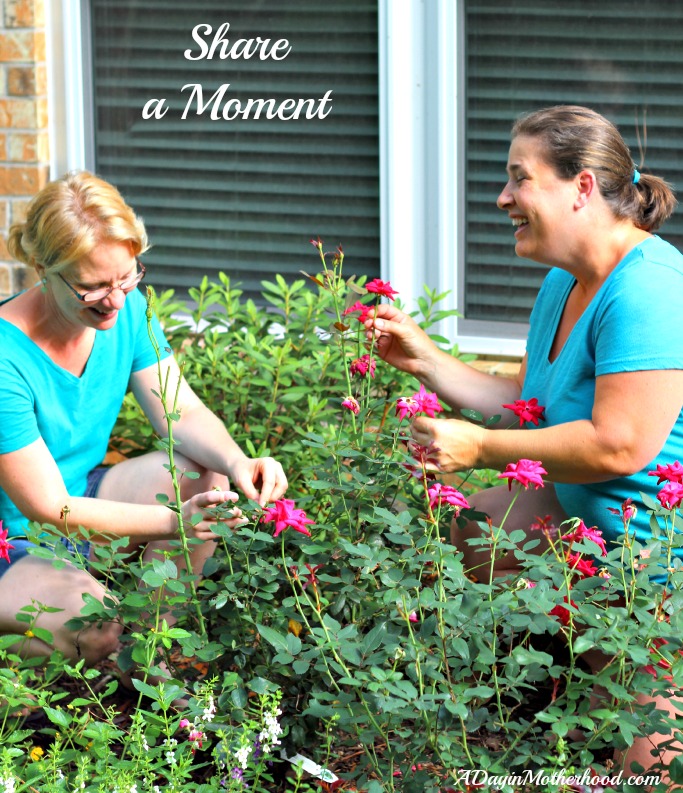 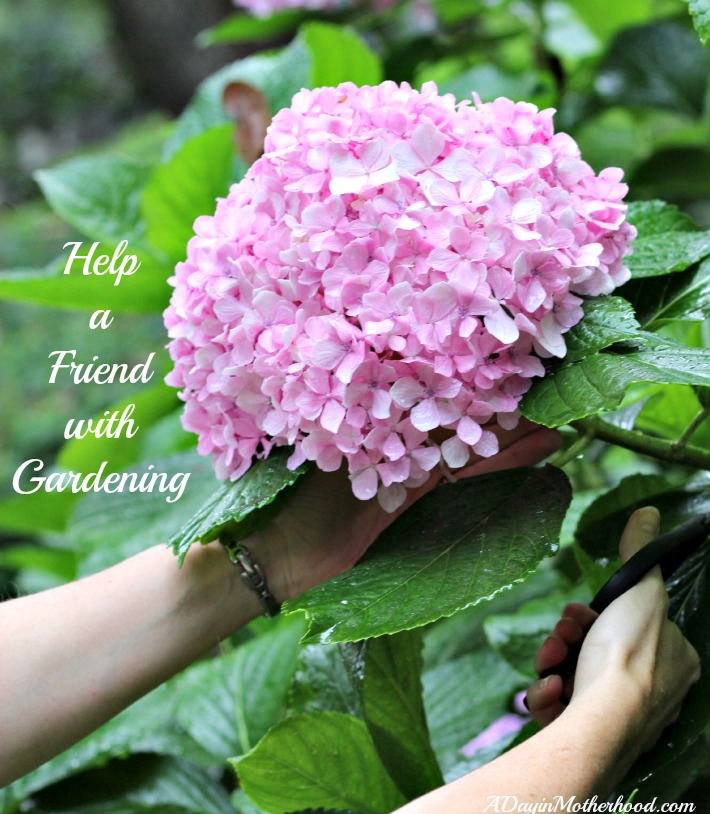 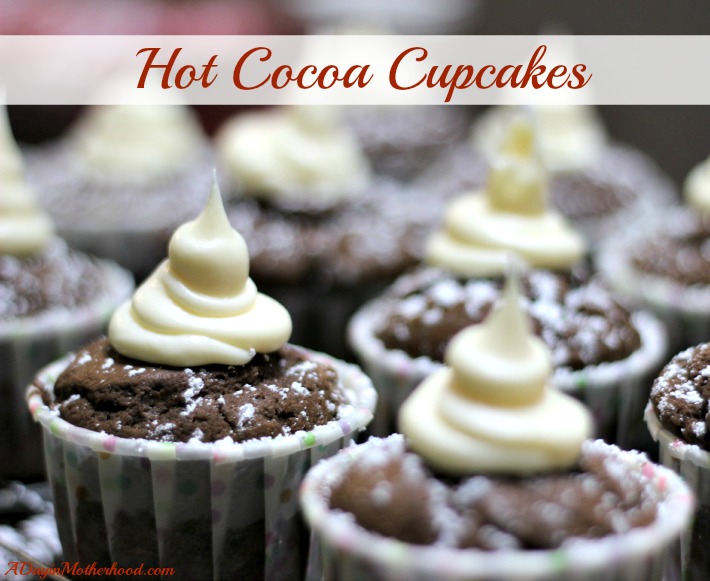 What recipe would you use SPLENDA® Sugar Blend for? What recipe from the SWEET SWAPS™ website would you love to make? I would love to hear your idea! 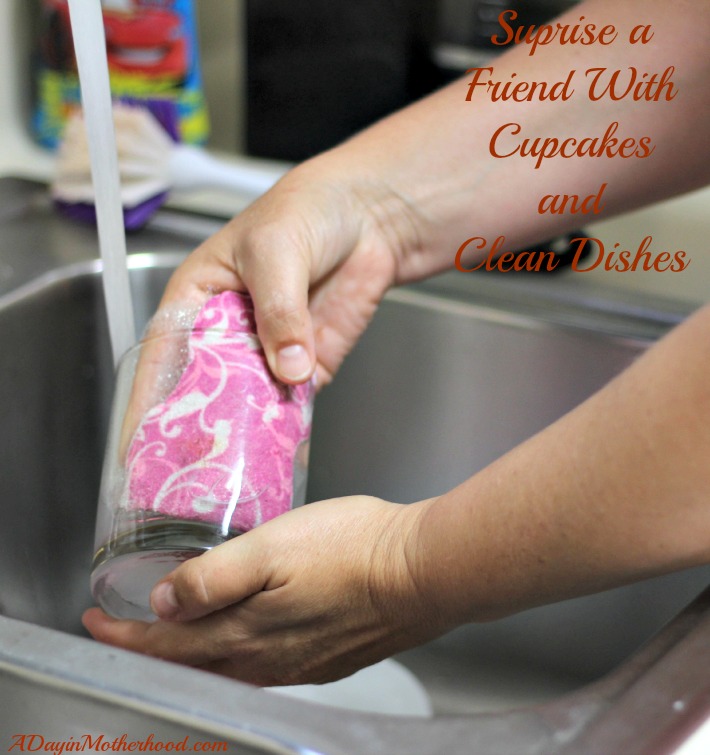