Hasbro Games is always a name I trust. But when they took away the Iron token this year from Classic Monopoly, I was crushed. Until they added the cat. And then I was OK again because the cat is Oh So Adorable! That is what I love, though, the recreations of the classics we all grew up playing to make them even more fun! Like NEW Monopoly Empire! 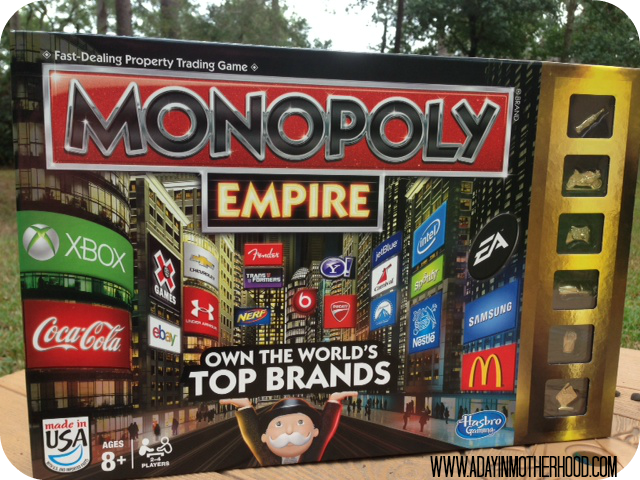 Get your favorite brands into your world as you play with tokens like McDonald’s Fries, the XBox Gaming Controller, a Coca-Cola bottle and more! Acquire brands like Chevrolet, Nestle, Samsung and more as you build your business from the ground up!

Based on the same concepts as the Classic game, Monopoly Empire has you trading and buying your favorite brands instead of properties. This is so cool, guys! As you build your wealth, one company at a time, you pass Go – as usual, collect Chance cards and more!

Of course, every good Monopoly game starts with good tokens, right? Which one would you choose to build your empire with? 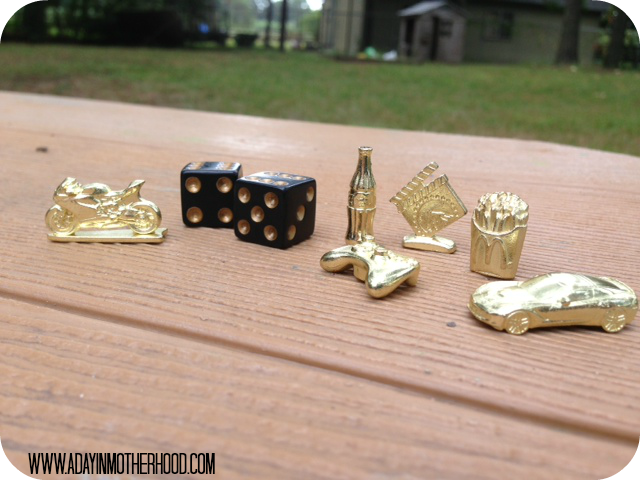 You will still see utilities – you have to power your huge signs, after all – and you can still go to jail, and you still pay massive taxes – ‘ cause you’ll be so rich and all. Collecting brands completes your empire as you go around the board, dealing with other players trying to take your stuff. 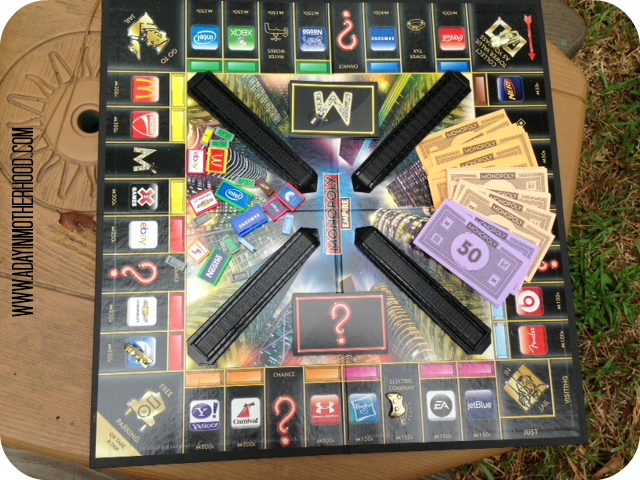 I love this concept and Hasbro has created another hit for Hasbro Game Night! Get your game online and in stores now!

Congratulations to our winner Heather Y.!!