Descendants 3 Review: Closing Out With FUN!

Descendants 3 Review: Closing Out With FUN!

**This conversation is brought to you by Descendants 3. All opinions are my own.** 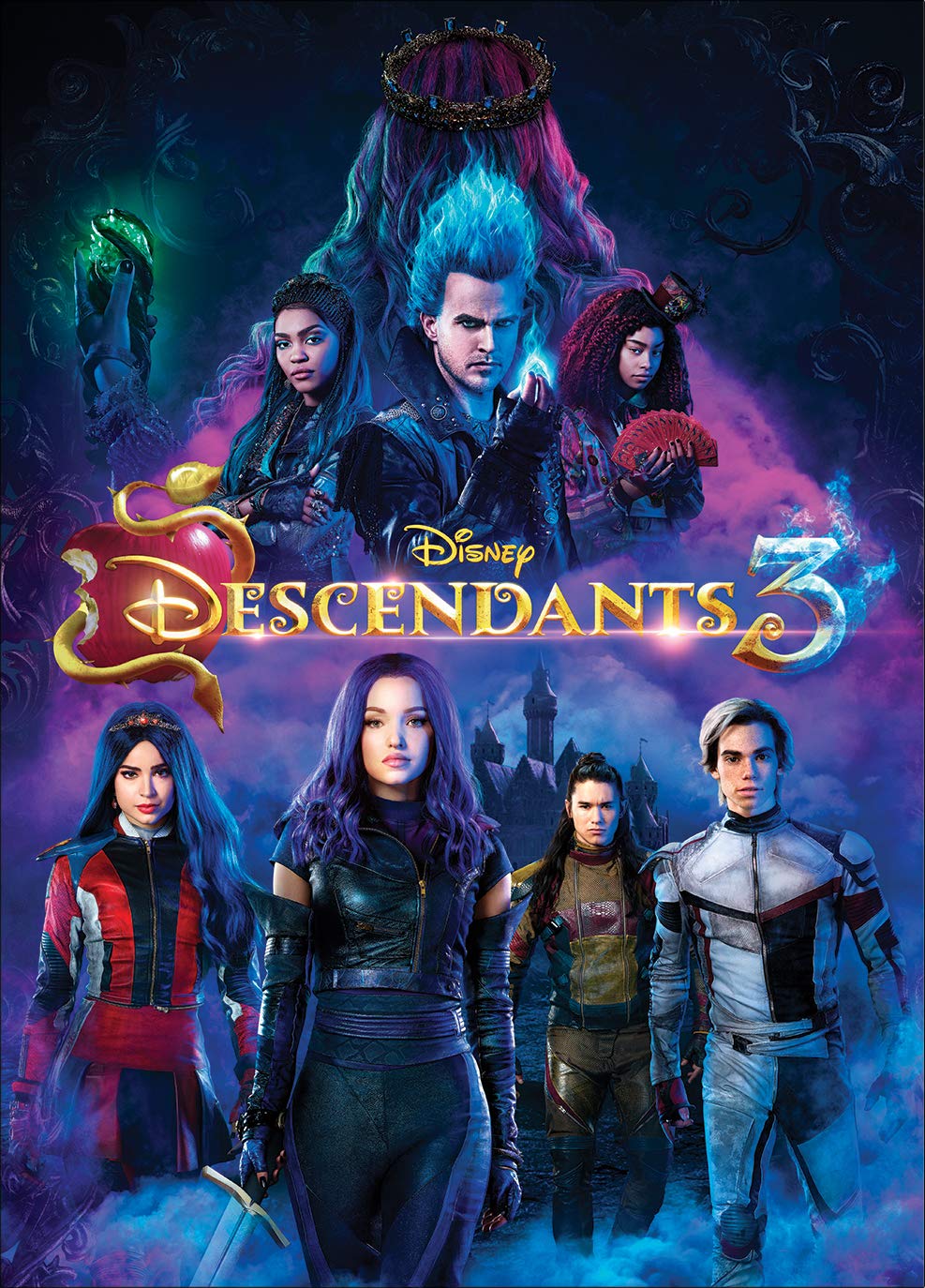 The kids have been waiting and waiting to see the third and final Descendants movie and they now can! Not only did it premier this week but the DVD is now available as well! It is on shelves and ready for you to take home to your own Descendants fan! You can also get it on Amazon!

Now, I will say… I was a bit apprehensive on how the girls might react to this third installment knowing that Cameron Boyce had passed. But after we talked about it they were fine and wanted to see him in his character role kicking butt!

And they did. This fun and energetic movie is full of great music – some you will catch yourself singing along to – dance sequences that are perfect and a story line that screams inclusion and understanding!

We got it and we are watching it!! Descendants 3 hits the DVD shelves August 6!! We’ll let you know what we think! #Decendants3 ad

‘This highly anticipated trequel continues the contemporary saga of good versus evil as the teenage daughters and sons of Disney’s most infamous villains — Mal, Evie, Carlos and Jay (also known as the villain kids or VKs) — return to the Isle of the Lost to recruit a new batch of villainous offspring to join them at Auradon Prep. When a barrier breach jeopardizes the safety of Auradon during their departure off the Isle, Mal resolves to permanently close the barrier, fearing that nemeses Uma and Hades will wreak vengeance on the kingdom. Despite her decision, an unfathomable dark force threatens the people of Auradon, and it’s up to Mal and the VKs to save everyone in their most epic battle yet!

Get your copy now or online at Amazon.com and curl up for a family friendly movie this weekend!