Why My 2013 Chevy Equinox is Not A Downgrade

Why My 2013 Chevy Equinox is Not A Downgrade

About three months ago it hit me that I seriously had to downsize my life.  Less spending, more saving, more eating in, less ‘extras’.  One of my largest expenses at the time was my beloved Texas Edition Chevrolet Suburban.  I loved it and it was my dream car less than a year ago when I purchased it.   But as I transitioned from a two income to one income household, I had to get smart.  A high car payment and gas costs could be cut.

So, with a heavy heart, I drove my wonderful SUV over to the awesome people at Parkway Chevrolet in Tomball, TX.  I worked with them when I drove a Chevy Traverse last year and they were friendly, helpful and became my go to dealership.  Forbes Durdin and his family welcomed me in and I have felt like I can go to them for anything I need at any time. 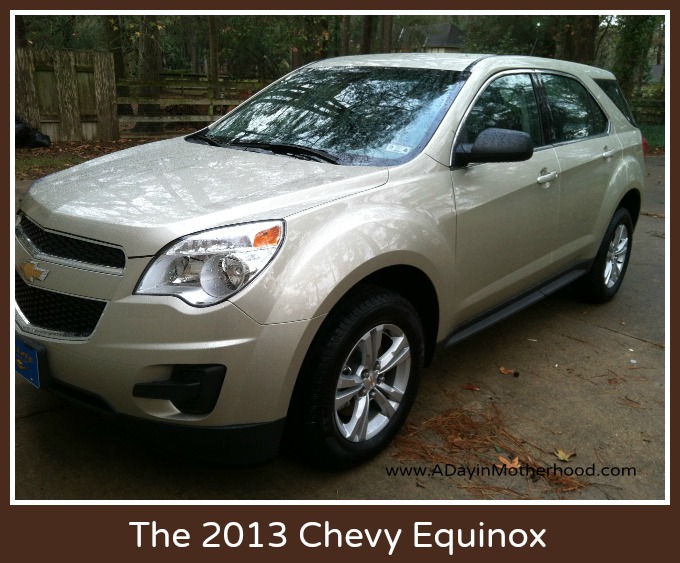 My initial plan was to trade in the Suburban – knowing I would have a heavy loss – and get a used car with payments that were lower.  I just needed whatever it was to fit 3 car seats across the back seat. I did not care about anything else.  I just needed my kids to be able to fit.

As I went in and started talking to the sales person, I explained my dilemma.  They took the Suburban back to look at it and came back with a quote.  It was a very heavy loss and I did not think I was going to be able to do the swap.  And then Forbes walked in and about an hour later, I walked out with a brand new, only 5 miles on it, 2013 Chevy Equinox at lower payments than I expected and with half the gas costs.  I, literally, had tears in my eyes at Parkway’s ability to work with me and make this happen.  It absolutely could not have anywhere else!

I have been driving the Equinox for about 2 months now and I have to say, one of my fears of it being too small for my girls and I, is totally unfounded.  My car seats fit just fine and there is enough legroom that the kids can get in and out easily. The back seat, as a whole, moves up and back so when I need more room in the cargo area, I move the kids up.  When I don’t, I move them back.  It is so easy! 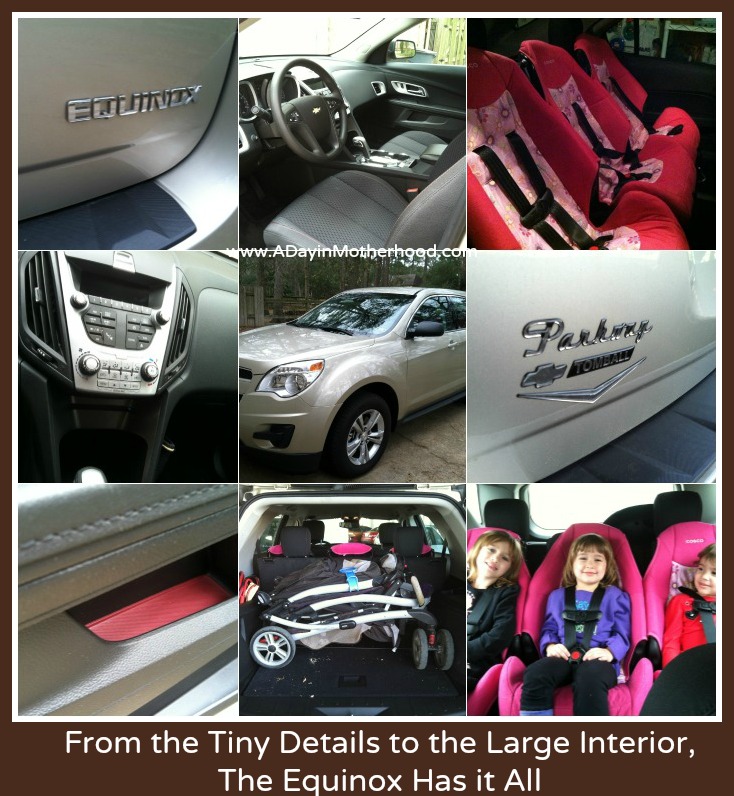 The cargo area is plenty big to fit the double stroller, groceries, bikes and anything else I need to haul.  I have had no issue getting suitcases, boxes and so much more back there comfortably.

But the thing I love most about my Equinox is the drive.  I really thought that going from the large, smooth Suburban to a smaller, less heavy crossover would be a rough transition.  But the Equinox is so surprisingly smooth that I actually prefer it!  In fact, a friend and I went on a road trip last weekend and she drove one way and even commented on how smooth the drive was.  She felt like it was smooth but sporty and a lot easier to drive than her current SUV!

Add to the smooth ride, sleek, sporty design the incredible gas savings and the creative storage and ease of driving and I would have to say that the 2013 Chevy Equinox is not a downgrade at all!  In fact, as much as I love driving it and fitting into parking spaces easily, I would say I actually upgraded!

Have you ever downsized and liked the smaller car better?  Tell me about it!